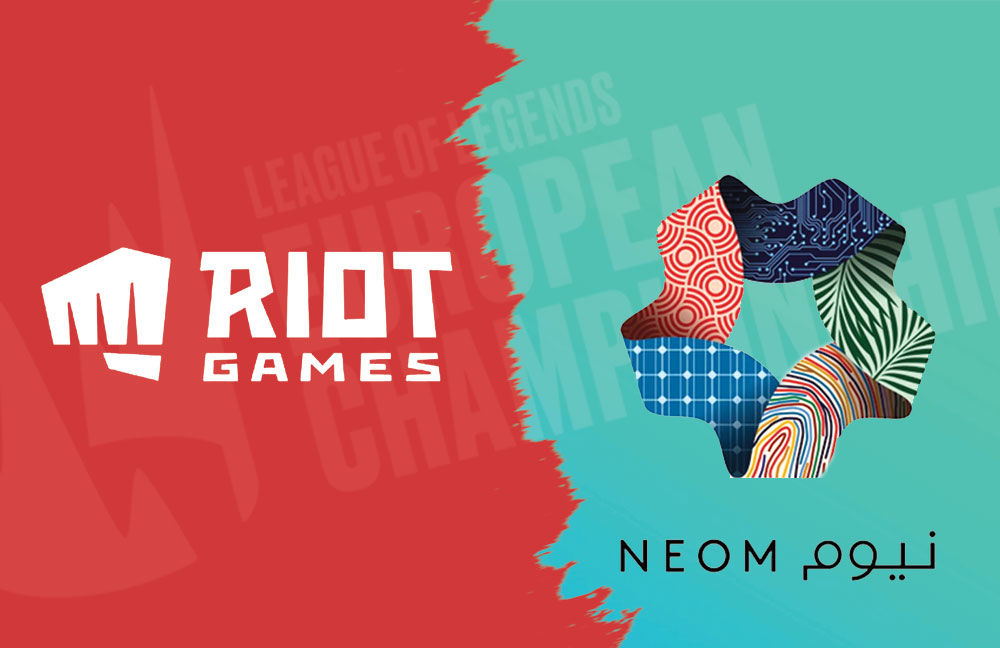 Following widespread criticism and protest, Riot Games has pulled out of its controversial partnership with Saudi Arabian city Neom just a day after it was unveiled. Neom was announced as a “main partner” for the Summer Season of the League of Legends European Championship (LEC).

Prominent casters, streamers, and Riot Games employees joined the chorus of  gamers taking to social media to criticize the agreement. Critics pointed out Saudi Arabia’s dismal human rights record and its role in the murder of Washington Post journalist Jamal Khashoggi. As it made the announcement, the LEC featured a profile picture featuring an LGBT pride banner to celebrate Christopher Street Day, a European LGBT festival. Critics highlighted the irony and hypocrisy of the league’s expression of support for LGBT individuals while touting its partnership with an anti-LGBT regime.

Mark Yetter, LoL’s lead gameplay designer, tweeted: “I can’t and do not personally support this partnership. Sponsors are essential for the esport to thrive, but not at the cost of human life and freedoms.”

Neom is a master-planned city under construction in western Saudi Arabia, not far from the Israeli-Jordanian border. The city is estimated to cost $500 billion to construct, with the first phase to be completed in 2025. The city will operate independently from economic and judicial regulations that govern the rest of the country in order to attract international business and residents. In addition to pointing out Saudi Arabia’s poor human rights record, activists have argued that Neom’s development would lead to the eviction of 20,000 members of the indigenous Hywaitat tribe from their historic homeland.

“As a company and as a league, we know that it’s important to recognize when we make mistakes and quickly work to correct them,” Riot said in its statement that it had canceled the deal. “After further reflection, while we remain steadfastly committed to all of our players and fans worldwide including those living in Saudi Arabia and the Middle East, the LEC has ended its partnership with NEOM, effective immediately. In an effort to expand our esports ecosystem, we moved too quickly to cement this partnership and caused rifts in the very community we seek to grow. While we missed our own expectations in this instance, we’re committed to reexamining our internal structures to ensure this doesn’t happen again.”

BLAST, a Danish CS:GO tournament organizer, announced a partnership with Noem on the same day as the LEC; that agreement is still in effect, though CS:GO fans have launched a similar social media campaign to pressure BLAST to back out of the partnership.