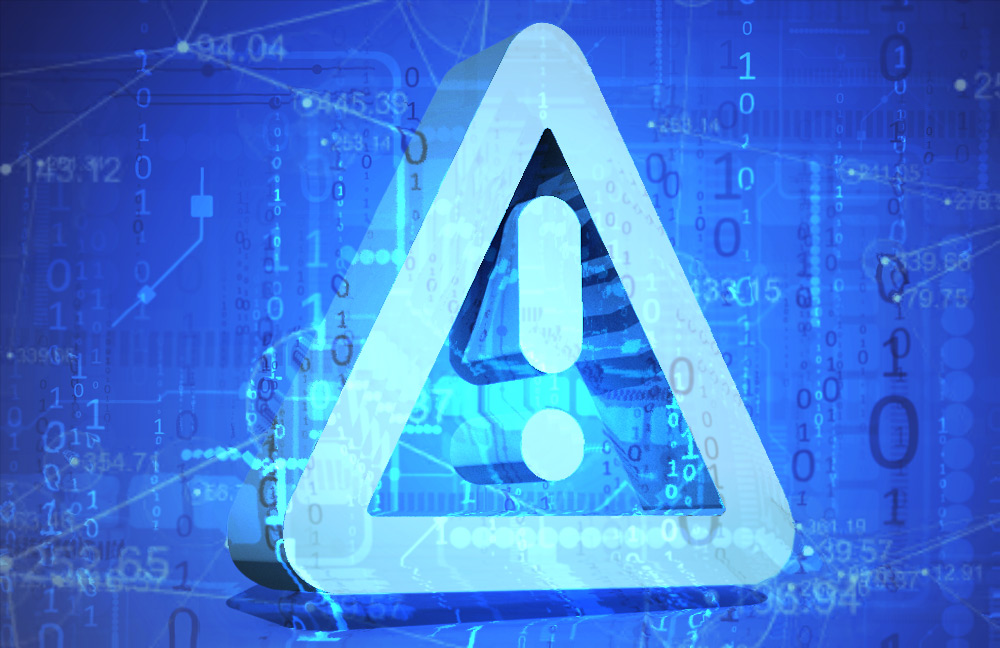 Cryptocurrencies promise to transform the way people view money, transact business, invest in their futures, and entertain themselves. Central banks and governments across the world are faced with the challenge of implementing new regulations and legal frameworks to govern the digital ownership of virtual currencies, virtual property, digital assets, and in-game swag. Despite countries’ best efforts, we are still years away from developing a standardized set of international laws to govern digital ownership.

Asia, particularly China and Vietnam, has laid some legislative groundwork legislation regarding virtual currency and virtual property. The US has also promulgated regulations concerning virtual currency, but they are mostly directed at non-game virtual currencies such as Bitcoin. The UK has legally defined the concept of “digital content,” and cryptocurrency investors and traders must pay taxes on their profits, which are considered gambling winnings. At present, however, there are no specific rules covering ownership of in-game virtual goods, though the first incident – a misappropriation of Zynga poker chips – occurred a decade ago.

Financial experts, regulatory bodies, cybersecurity specialists, and economists are coming together to map out the complex landscape of digital ownership, which spans several industries, legal frameworks, sectors, and structural environments. Crypto and blockchain technologies are used in virtual lotteries and casinos, games featuring closed economies, digital exchanges, DeFi startups, initial coin offerings, digital collectible items, and a host of other applications and offerings. A framework for digital ownership could go a long way toward preventing abuse of the technology and curbing speculation across all of these ecosystems.

The Current State of Digital Ownership

Recently a large number of companies have held public offerings to raise capital, issuing their own digital currencies or platform/game-related tokens. As the popularity of the issuer’s virtual currency or token increased, users can redeem the virtual currency through third-party vendors, peer-to-peer transfers, and full cash redemption. Many exchanges offer fiat-to-cryptocurrency exchanges, trading, and investment services. This has shifted the status of digital currencies from a method for prepaying for goods or services redeemable with a single company to a widely accepted proxy for real currency and a means of transmitting legal tender between various participants.

In what are considered landmark cases for the SEC, issuers were forced to abide by state and federal money transmitter and money service business laws. Several crypto startups responded by simply moving their operations to tax havens and off-shore zones, circumventing many financial services laws in the US, Canada, Europe, and Australia.

The Idea of Digital Ownership with Blockchain

The IRS defines cryptocurrencies and tokens as digital representations of value that function as media of exchange, units of account, and stores of value. Cryptos and tokens, however, do not have legal tender status in any jurisdiction. The legal framework applicable to the buyers, sellers, and users of these digital currencies, tokens, or assets remains rudimentary, relying on existing legal concepts that pertain to commodities, value, and exchange. So, depending on the jurisdiction, a cryptocurrency may or may not be classified as money. This inconsistency is exacerbated by the hybrid nature of digital ownership of virtual tokens and property, and countries’ regulations are based on whether they consider a cryptocurrency or token a commodity or a currency. As its legal status is open to many interpretations, cryptocurrencies and virtual goods defy categorization from a legal perspective. This is likely to remain the case until the industry matures and authorities and legislators can better foresee and capture its nuances and ramifications.

Still, this lack of governance has not deterred investors and the public from accepting cryptocurrencies for the purchase and exchange of in-game items, virtual goods, or digital tokens. More and more developers are integrating special digital items into their games to increase interest and create ‘closed economies.’ Players spend millions of real dollars to buy so-called digital assets, such as collectible (non-fungible) tokens such as virtual cats. Sales of CryptoKitties – the first-ever application of DAPP for leisure and recreation – have been through the roof. People have spent more than $12 million buying virtual calicoes and Abyssinians. There are even reports of people making more money trading CryptoKitties than investing in their IRAs.

Do You Really Own Your Digital Items?

Despite the lack of regulation, the use of real money to purchase digital currencies, in-game items, virtual goods, and tokens continues to rise. Whether it’s paying $11,000 for a Revenant Titan in Eve Online, $170,000 for a virtual cat in CryptoKitties or $38,000 for a Dota 2 courier, people are increasingly investing vast amounts of money on digital items, often with a view to resale.

Each of these items technically holds some value, at least in the eyes of the people who paid to acquire them. However, governments still can’t agree on whether that value should be regarded as currency or as a commodity. This distinction is important. If they are treated as currency, they would fall under the jurisdiction of a central bank. If they are commodities, they would be regulated by the relevant commodity authority and become subject to tax implications.

Users are amassing libraries of apps, media, in-game items, and cryptocurrencies that they can gift, share, and sell to other users. Yet the user agreements players agree to when signing up for a game or service almost invariably state that the digital items they acquire are non-transferable. There can be some ambiguity as to whether the actual accounts are transferable. Other types of accounts, such as digital exchange profiles containing a specific amount of cryptocurrencies, have intangible but very definite value.

The 2012 Oracle v UsedSoft European Court ruling legalized the sale (but not rental) of used software, including physical and digital games, provided the seller deletes it from their computer. However, a June 2014 ruling in the regional court of Hamm, Germany excluded downloadable digital content from that ruling. And while the law is pretty clear on music, films, and books, it can be ambiguous when it comes to digital items and in-game purchases.

As virtual assets continue to grow in popularity and pervasiveness worldwide, it is inevitable that issues surrounding digital ownership will come to a head. Eventually, governments will have to engage in an important discussion about what they can control, whether they should, and how best to go about it.