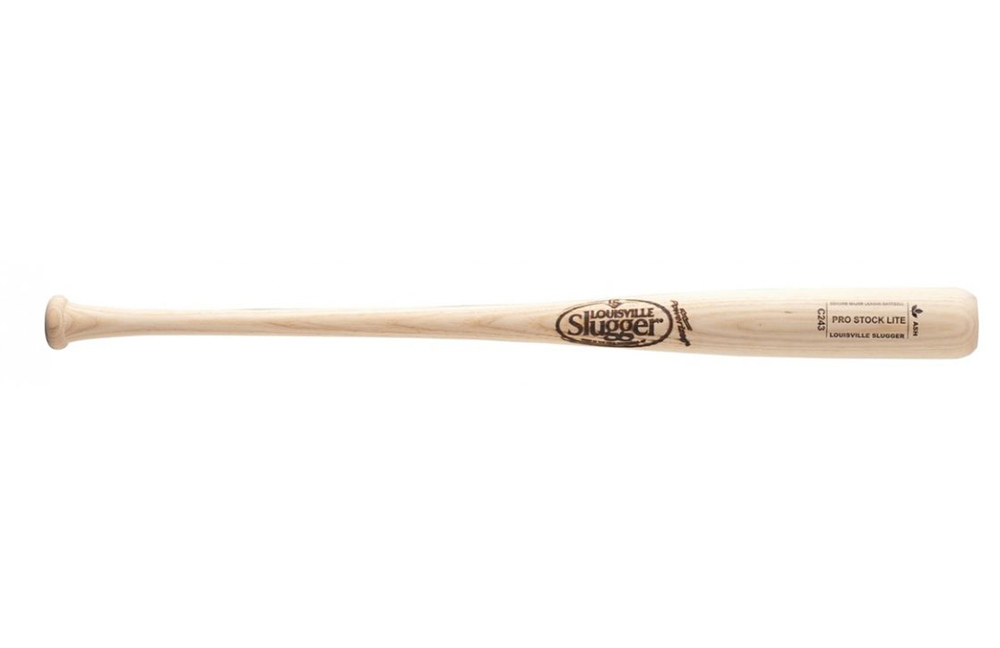 The highly anticipated and much publicized newest installment in the Grand Theft Auto franchise, Grand Theft Auto V, was released last month for Playstation 3 and Xbox 360, shattering all records for the largest, most successful media launch in history.

Rockstar Games, owned by Take Two Interactive, hit it out of the park – beating out prior records held by Activision’s Call of Duty: Black Ops 2. The release generated over $800 million in the first 24 hours and crossed the $1 billion sales threshold in the first three days. A launch of that magnitude beats out not only the top video game release, but also the three largest film releases, including The Avengers, Harry Potter and the Deathly Hallows Part 2, and Avatar.

Rockstar invested several years and approximately $260 million to develop the game, and their bet is clearly paying off. If you live in a major metropolitan area, you couldn’t walk three city blocks without seeing an ad for the game on buses, billboards, and cabs. The company, known for single-player open-world gaming, also developed and released a multiplayer online component to the game, GTA Online. The online version allows for a separate experience in a continually evolving world. The launch of the online portion was strategically delayed until October, so as to give gamers an opportunity to get familiarized with the single-player options before venturing into the multiplayer component.

Aside from its commercial success, GTA V has garnered much critical acclaim and soared to the top of game rating charts like Metacritic and GameRankings, earning top scores and user reviews. According to David Thier, video game contributor at Forbes, “Demand for big, AAA games isn’t flagging, it’s just been waiting for the right products.” Tom Hoggins, of the Telegraph had this to say: “It is a video game that transcends its medium to become a bona fide cultural behemoth, attracting the kind of mainstream attention usually reserved for only the biggest cinematic or literary releases.”

The release has not been without controversy however. Amid the usual critique of the franchise – gratuitously degrading to women, nihilistic, promoting violence and carnage – this version of the game goes further, inciting human rights advocates.
With what can only be understood as an attempt at political satire and commentary, for some critics the game goes a bit off the mark. In an extended scene, the protagonist is tasked with torturing a man for information about terrorists. After several sadistic graphic acts controlled by the gamer, the protagonist ultimately decides to release the man, but not before offering a monologue on the ineffectiveness of torture for information gathering in the war on terror. Keith Best, executive at Freedom from Torture, had some harsh words for GTA V. “Rockstar North has crossed a line by effectively forcing people to take on the role of a torturer and perform a series of unspeakable acts if they want to achieve success in the game.”

Scandal and controversy notwithstanding, Rockstar continues to give deliver top notch entertainment while intentionally, or not, asking the public at large to reflect on its own values and cultural standards.