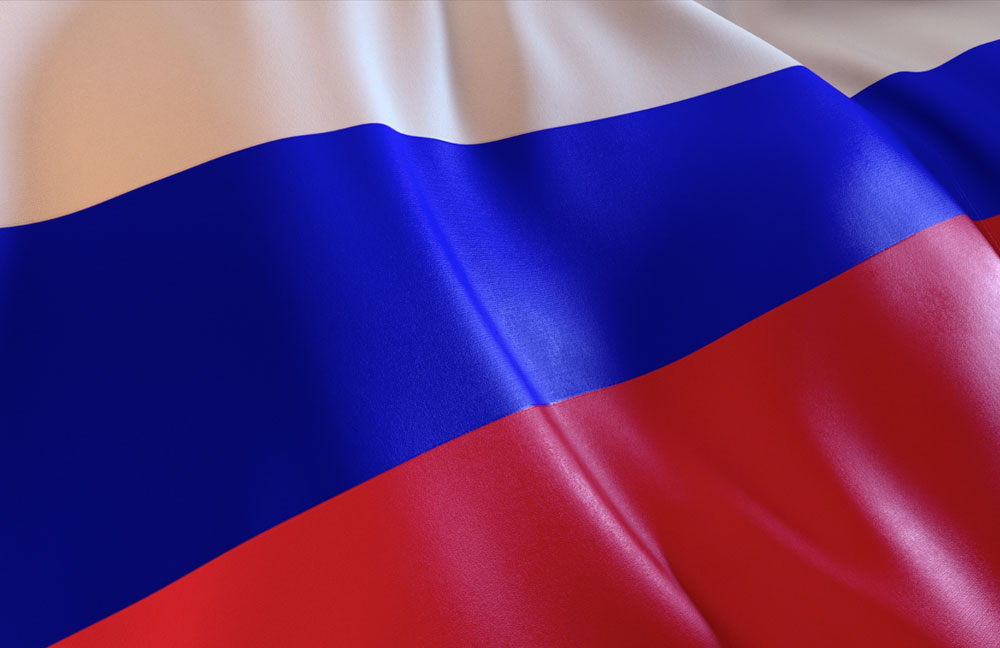 In November 2018, two women filed a class action against Riot Games over violations of the California Equal Pay Act. The lawsuit came on the heels of a Kotaku report alleging a horrendous acceptance of “bro culture” and a history of sexual harassment against women.

Last December, the parties agreed on a preliminary settlement of $10 million for the 1,000 plaintiffs. All that remained was approval by the Los Angeles Superior Court, but now it seems that this settlement may not last. Two state agencies are attempting to intervene in the settlement, arguing that the women are potentially entitled up to $400 million in back pay.

The first agency, the Department of Fair Employment and Housing (DFEH) makes two assertions. First, the agency argues that monetary compensation was not enough. The agency states that the lack of any material changes to company policy is concerning.

The DFEH also faulted the plaintiff’s lawyers for failing to take the necessary procedural steps to ensure that the class received an adequate dollar amount in the settlement. Particularly noteworthy was the allegation that the plaintiff’s lawyers did not engage in discovery to recover important evidence and documents that would strengthen their case.

In December, the Division of Labor Standards Enforcement (DLSE) also sought to intervene, arguing that the plaintiff’s lawyers “failed to do their due diligence” and “let Riot off the hook for potential labor law violations.”

The attorneys for both the plaintiffs and for Riot Games are contesting the agencies’ allegations. In a statement to the Los Angeles Times, Riot Games spokesperson Joe Hixson said the company worked hard to negotiate a settlement that all parties thought was fair. Hixson also took issue with the DFEH’s assertion that Riot has not changed its company policies.

“We are particularly dismayed that the filing downplays and ignores the efforts we have made with respect to diversity, inclusion, and culture over the past 18 months,” Hixson said. “We look forward to making our case to the Court.”

Rosen Saba, the firm representing the plaintiffs, also plans to file a rebuttal, arguing against the claim that it made mistakes over the course of the lawsuit.

On January 31, the court will decide if DLSE can intervene. On February 3, a judge will also rule on the original $10 million settlement.