With experience at several premier global law firms, Sachiko Bussey has spent her career focused on Japan-related business transactions, including mergers and acquisitions, intellectual property matters, and corporate finance, while based in Tokyo and San Francisco/Silicon Valley.

In addition to her law firm experience, Ms. Bussey has served as internal counsel for a U.S. subsidiary of a major Japanese company. She is often called upon by clients to review, analyze, and summarize Japanese-language contracts and other complex documents and to prepare legal memoranda in English and Japanese. Ms. Bussey has also served as an interpreter in international arbitrations.

Ms. Bussey was a monthly columnist for Gekkan Shiho Kaikaku (Monthly Journal of Judicial Reform), which is published in Japan. She also speaks on U.S.-Japan legal issues and has been a guest speaker at Waseda University in Tokyo, addressing the U.S. legal system and education. 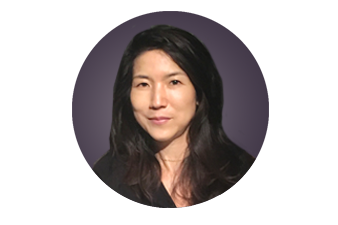