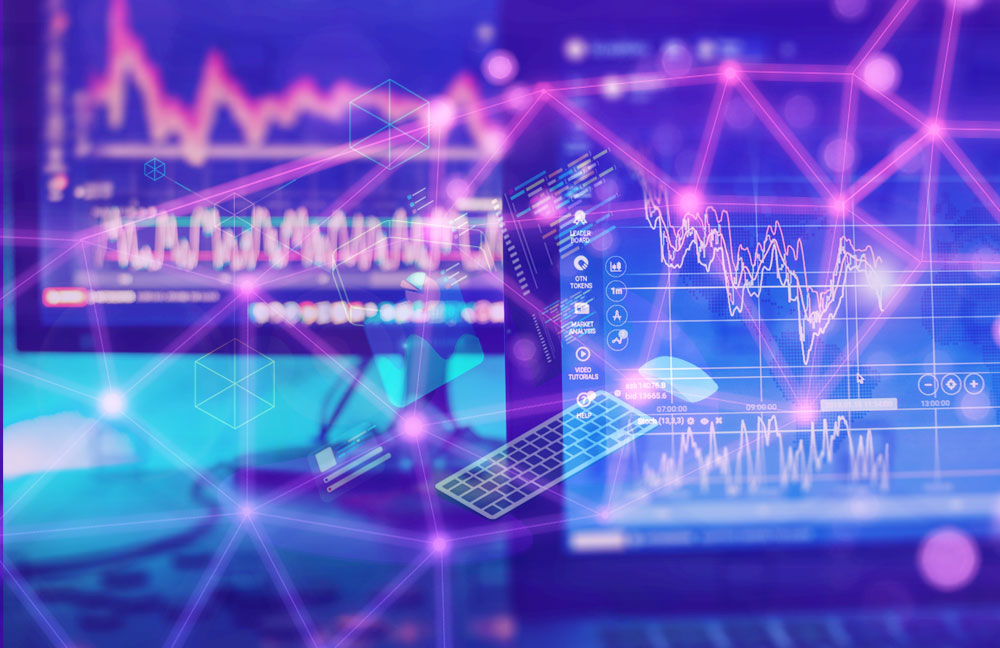 US legislation regarding blockchain technologies varies widely from state to state and these regulations can bear heavily on the founding, funding, and operation of video game, VR/AR/XR, and other players in the digital media space. Given this lack of uniform laws related to virtual currencies and blockchain technologies, the first question many emerging technologies companies should ask is, “Which state should we operate from and incorporate in?”

Two Sides of the Coin

Though no federal law explicitly regulates virtual currencies or the blockchains on which they exist, there are several laws and regulatory bodies which regulate various pieces of these technologies. For instance, the US Securities and Exchange Commission (SEC) has issued special rules regarding the use of virtual currencies for investment purposes. Similarly, the Internal Revenue Service’s (IRS) code governs the tax liability incurred with the buying and trading of bitcoin and other virtual currencies. These aside, there are few rules that specifically address the complex world of blockchain and cryptocurrencies, and as a result, these technologies are regulated by the states in a piecemeal – and sometimes contradictory – fashion.

Some states, such as Wyoming, have elected to take a laissez-faire stance, preferring to see where the market and private industry drive the use of these technologies. Others, notably New York and Washington, require special licenses to operate virtual currency businesses, tax bitcoin mining operations, subject virtual currency exchangers to the same scrutiny and regulation as traditional money market participants, and impose other tight restrictions.

Considerations for Starting a Blockchain Business

Before starting a blockchain business in any state, entrepreneurs should look at several regulatory and legal considerations. The way jurisdictions handle these issues could significantly influence the management and profitability of companies operating in the blockchain and cryptocurrency spaces:

States like New York and Washington require a special license for starting a blockchain business. For instance, New York requires a BitLicense to conduct any transaction involving any form of virtual currency in the Empire State. Obtaining a BitLicense can incur as much as $100,000 in legal fees and it may take years for an application to be approved. While gaming companies that use digital currencies or virtual currencies as in-game assets are generally exempt from these rules, any business targeting New York or Washington State-based customers should confirm whether their operation falls under the category of a virtual currency and what additional compliance measures are required.

The optimal structure for your business – sole proprietorship, partnership, corporation, etc. – depends heavily on your goals. In the murky legal environment of blockchain and cryptocurrency, this decision can also be influenced by state laws. Each business structure carries advantages and drawbacks, and these can be magnified, depending on which state’s laws must be followed. Some states have adopted special rules regarding blockchain businesses seeking to register as LLCs or partnerships. In stark contrast to New York, Wyoming explicitly exempts virtual currency transactions from the state’s Money Transmitter Act.

Depending on the nature of your business, you may be subject to different types of taxes. In addition to federal taxes, cryptocurrency investors must pay state capital gains taxes whose rates vary depending on the state and the nature (long-term or short-term) of the virtual asset’s appreciation. Further, if you wish to pay your taxes in cryptocurrency, you will have to pick a state that accepts this method, such as Ohio, Arizona, or Georgia, for instance. Several states are in the process of updating their tax laws regarding the use of cryptocurrency to pay taxes, while others expressly will not accept Bitcoin as tax payment. Some states, like Washington, even require that companies convert Bitcoin to dollars at the time of the transaction or during tax season in order to calculate the tax bill. Naturally, the decision of when to convert this revenue to legal tender has very effects upon tax obligations. Be mindful of tax rules before starting your blockchain business in any state.

Wyoming has emerged as a blockchain- and crypto-friendly destination for businesses. Some consider Wyoming ‘a new Delaware. Beginning in 2018, Wyoming’s state legislators have passed several laws enabling businesses and banks to operate with and transact through cryptocurrencies. For example, during the 2018-19 legislative session, Wyoming passed the Financial Technology Sandbox Act which is seen as a counter to the protectionist regimes of states such as New York. The aim of this law is to offer “one of the best business environments in the United States for blockchain and financial technology innovators, and… a regulatory sandbox for these innovators to develop the next generation of financial technology products and services.” While the Financial Technology Sandbox Act is only applicable to fintech companies, video game companies which transact in virtual currencies must be careful as depending on the nature of their business, video game companies may need to comply with this law. An attorney specializing in blockchain and cryptocurrency applications in the gaming industry can advise video game companies whether they need to comply with this law and whether they may be able to seek exceptions.

Wyoming is also known as a tax-friendly state for blockchain companies as it provides overall lower taxation levels and higher levels of economic freedom. In fact, the Limited Liability Company (LLC) was established in Wyoming before becoming common throughout the US. Moreover, Wyoming offers several advantages from the perspective of privacy and anonymity in that it allows the formation of LLCs without listing or disclosing the names of the members of the LLC in any public record.

While none of them are as progressive as Wyoming, Ohio, Colorado, California, and Texas are also considered to be blockchain friendly states. Like Wyoming, Colorado passed the Colorado Digital Token Act in March 2019. This bill aims to exempt blockchain and crypto businesses from certain securities regulations. Ohio is considered a blockchain friendly state as it accepts taxes in cryptocurrencies. Local companies have been paying everything from cigarette sales taxes to employee withholding taxes using Bitcoin.

Texas is considered a blockchain- and virtual currency-friendly state as it declared that no money transfer license would be required for selling Bitcoin or other digital currencies. However, Texas cannot be credited as the most crypto-friendly state because in early 2019 it came precariously close to passing a bill that would have banned the use of cryptocurrencies in transactions conducted between anonymous parties. Finally, and perhaps surprisingly, regulation-happy California has stepped up its crypto business hospitality. In 2014, California’s legislature legalized the use of cryptocurrencies for making payments and purchasing goods. Since then, California has been a popular destination for blockchain businesses. Some of the US’s biggest blockchain gaming companies such as Mythical Games, OPSkins, DreamTeam are headquartered in California. The regulatory framework for blockchain and cryptocurrency in California is not yet as robust as Wyoming, but many believe it will catch up with Wyoming and other blockchain-friendly states in the near future.

The regulatory environment surrounding blockchain technologies and virtual currency remains disjointed and varies significantly between states. One size does not fit all when it comes to selecting a jurisdiction in which to operate. The decision to start a business in any state should be based on a careful analysis of the pros and cons of each state. Given the heterogeneous and complex nature of state laws regarding blockchain technologies and cryptocurrencies, it is best to consult an attorney specializing in blockchain for the video game industry before making such a momentous commitment.