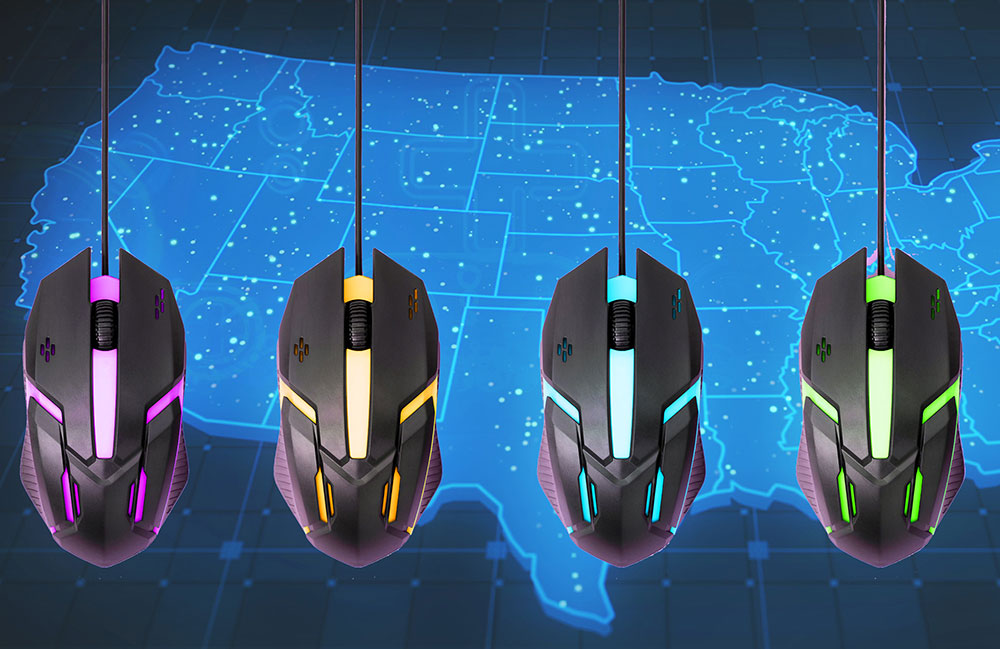 Much like the California Gold Rush and the Oklahoma Land Rush, the economic opportunities offered by the Esports Rush are outpacing the industry’s ability to control dubious practices, unethical behavior, and outright lawlessness.

Even after accounting for the cancellations of live international esports tournaments precipitated by COVID-19, NewZoo predicts esports will generate $1.6 billion in annual revenue by 2023. The pandemic did nothing to dampen the enthusiasm of esports fans, viewers, and sponsors. In fact, shelter-in-place orders increased video gameplay and exposed whole new markets to competitive gaming.

Like the Wild West, however, efforts to regulate, sanction, and govern esports have been piecemeal at best. Some countries have promulgated laws that seek to protect players, teams, leagues, and tournament organizers from each other, and quasi-professional associations have sprung up purporting to enforce consistent rules. But these efforts have failed to address all of the issues facing esports, consider input from all relevant stakeholders, and establish authority across platforms, games, and jurisdictions. The United States, one of the largest esports markets, has taken little action at the federal level to ensure fair play and codes of conduct for individuals and organizations involved in esports.

Opportunity Knocks for States to Take the Lead

This inaction has not only created a vacuum but opened an opportunity for states, counties, and cities to take advantage. Esports has the potential to spark unprecedented economic growth for states that move aggressively to claim the esports regulatory leadership role. Esports could give municipalities that quickly develop fair, universal, legally sound procedures the same boost that gambling bestowed upon Nevada, the internet gave Silicon Valley, and the movie industry provided Southern California. Partnering with a legal team experienced in all aspects of video gaming, digital media, intellectual property, and other relevant areas of law will prove essential as jurisdictions race to plant their flag at the summit of esports regulation.

Stakeholders poised to profit from esports stand to increasingly benefit from working with attorneys who stay abreast of states’ progress toward industry sanctions and regulations. Tournament organizers, for instance, will want to secure prime event locations and dates once a clear esports jurisdiction emerges. Teams will need to ensure they are compliant with the first mover requirements so they are not shut out of lucrative tournaments and leagues. Players must understand regulatory commissions’ rules on personal conduct, eligibility, performance-enhancing drugs, etc.

Tourist-friendly destinations with strong infrastructure and large venues enjoy innate advantages for attracting esports events. Those with a reputation for “light touch” regulation and non-adversarial relationships with the industry will find stakeholders more willing to work with them.

Issues to be Addressed

There are three main areas that jurisdictions must address for their esports commissions to emerge as esports regulatory authorities. An attorney experienced in esports transactions and organization can work with commissions and state counsel to untangle the nuanced issues involved:

1.) Legitimacy
For a state, county, or city commission to be effective, it must demonstrate its ability to fulfill the mandate it receives from stakeholders so that all parties consider the decisions it makes to be worthy of respect and compliance.

Moreover, the sanctioning body must demonstrate that its decisions are justified by ethical and commonsensical standards and not merely by the letter of the law. Establishing a state’s authority to regulate and govern esports events within its borders is made easier by the inefficacy of self-appointed associations and federations. Conversely, it is complicated by the fact that the game publishers own the intellectual property around which leagues revolve.

Ownership of the game is tantamount to owning the esport itself. Publishers have the right to license the use or deny the use of their game to any league, tournament, or physical gaming site as they see fit. If publishers don’t like the rules, they can take their ball and go home. To be effective, state esports regulatory commissions must exert a light touch, presenting themselves as partners rather than adversaries to players, teams, sponsors, and organizers. Commissions should serve as “fixers,” enabling leagues and tournaments to run smoothly within the jurisdiction by following a few, simple, guidelines.

2.) Authority
Piggybacking on the legitimacy concern, states enjoy the built-in authority to decide how esports will operate within their borders. For instance, Nevada – whose legislature already is exploring the creation of an esports commission – successfully operates commissions that dictate the conduct of boxing and mixed martial arts matches. State boxing commissions actually have achieved success where other government attempts to influence traditional sports have failed. Major sports are notably exempt from some antitrust legislation. Combat sports can provide valuable lessons for jurisdictions seeking to promulgate esports conduct rules in their domains.

Just as boxing splintered into the WBA, WBO, WBC, IBF, and other bodies during the last half of the 20th century, esports today lacks a dominant umbrella organization. This absence of “structural specificity” extends to the level of play, from casual gamers to enthusiasts, to local tournament champs, up to elite touring professionals. States attempting to regulate games must oversee league ranking systems and “weight classes”  to ensure fair play and competitive balance. States likely have the infrastructure in place to prevent, investigate, adjudicate, and punish violations such as:

The key will be to maintain regulations that are consistent, fair, and agreeable to stakeholders. That requires airtight contracts, licensing agreements, codes of conduct, end-user policies. A video game and esports attorney can craft these documents to ensure they garner universal acceptance and stand up to legal challenges.

3.) Gambling
With a global handle expected to reach $12 billion this year, esports betting is the elephant in the room. Gambling – among players in head-to-head or battle royale games and between punters and sportsbooks – adds a whole extra dimension and temptation for illegal behavior. The question of how best to approach betting on matches continues to prove tricky. Even the bill currently being drafted in Nevada – the jurisdiction most capable of managing the challenge – doesn’t address it. In fairness, the Silver State has begun allowing wagers on esports, and the activity is regulated by the state’s gaming commission. New Jersey, which followed Nevada’s lead in legalizing esports betting, seems more geared toward generating wagering income than serving as a mecca for tournament players and spectators. The Garden State’s Economic Development Agency has, however, announced a program to support businesses that facilitate the development of esports.

Most industry observers expect other states to quickly approve esports gambling, which could help police gameplay. They see the esports industry as a west-of-the-Pecos frontier ripe for sportsbooks, gaming commissions, and state esports authorities to ride in and assume the role of Roy Bean. They can monitor and report unusual betting activity and investigate suspicious player decisions.

States considering the formation of esports commissions would be foolish not to determine the tax and business-development advantages inherent in betting on the competitions. Perhaps a greater opportunity exists for online real-money casinos, title publishers, and tournament organizers to align their gameplay, structure, and policies with the policies under development by states emerging from the regulatory pack. Working with legal teams that have counseled skill-based game makers, esports teams, intellectual property owners, and other major industry players during the input and initiation phase can reduce the approval time when states go live.

Game publishers, team owners, esports athletes, and anyone else aiming to profit from jurisdictional industry supervision should be willing to provide input into state efforts to standardize rules and operations. Stakeholders need each other to succeed, but without a government authority overseeing regulations, they will be more inclined to pursue their particular business and personal interests. Ample opportunity exists for states to fill the void left by fragmented sanctioning bodies, geographical and cultural differences, and lack of consistent rules, standards, and penalties.

States intent on regulating esports could enlist the help of attorneys familiar with regulations adopted in Europe. The UK, Germany, and France have regulated areas of the esports universe. Some have defined the games in terms of gambling and prize money, others have addressed immigration and labor issues involved in esports professionalism and team membership. Other countries have opted – for now – to treat esports differently from live-action contests and leagues.

Other parties with fingers in the regulatory pie include game streamers and broadcasters, who seek to standardize rules for tournaments conducted over their networks. Law firms who have worked with these stakeholders, drawn up player and media deals, negotiated IP contracts, and navigated real-money game regulations will prove instrumental in codifying and bringing a level of professionalism to esports contests and bookmaking that will be essential if states are to be successful. Attorneys with time spent in the industry will be able to collate regulations and agendas, from these entities while weeding out self-interest to assist states in creating esports commission policies that are fair and effective.