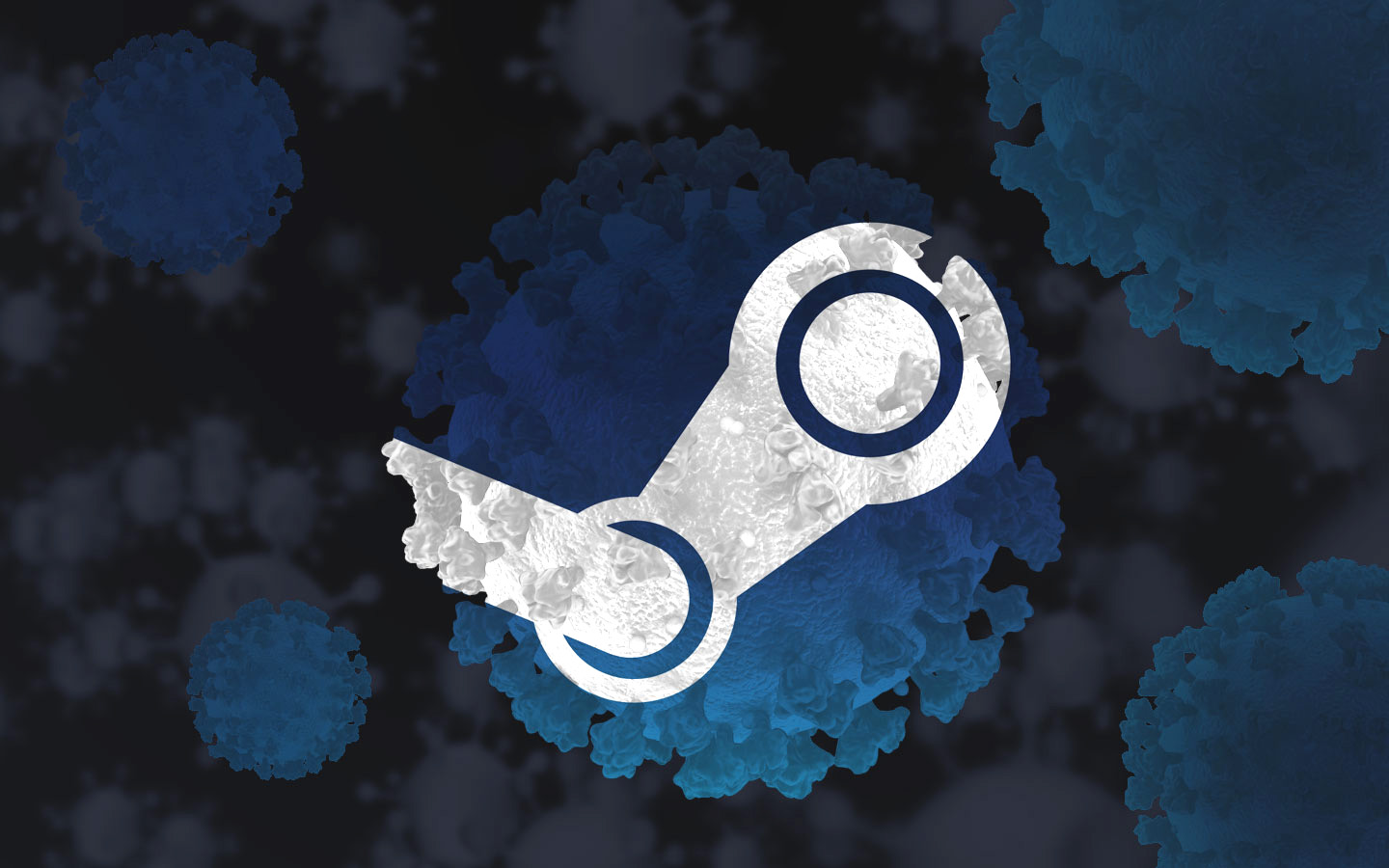 On February 2, Steam broke its peak concurrent user record for the first time in two years. That day, in the middle of the Chinese Lunar New Year and the COVID-19 crisis in Wuhan, the platform registered 18.8 million concurrent users. The previous record of 18.5 million users was set in January 2018, when PUBG was at the peak of its popularity.

This time it only took a week to break the concurrent user record. On February 9, toward the end of the Chinese New Year, the platform registered 19.1 million concurrent users. The records did not stop there.

While a few days have passed since the last record was set, growth like this is unprecedented. In a matter of a month, Steam’s concurrent user record grew by an astounding 22 percent.

It’s important to recognize, however, that “peak users” do not represent “peak gamers.” At its peak, there were 7.1 million individuals playing one game concurrently. Many gamers leave their Steam clients operating even when they’re not actively playing.

Commenting on the data, Niko Partners analyst Daniel Ahmad wrote: “Global lockdowns and self-isolation due to COVID-19 has led to at-home gaming becoming a safe form of entertainment to pass the time.”

Steam is not the only platform to see a surge in users as a result of the coronavirus pandemic. Esports companies such as Torque Esports  have reported boosts in viewership as well.