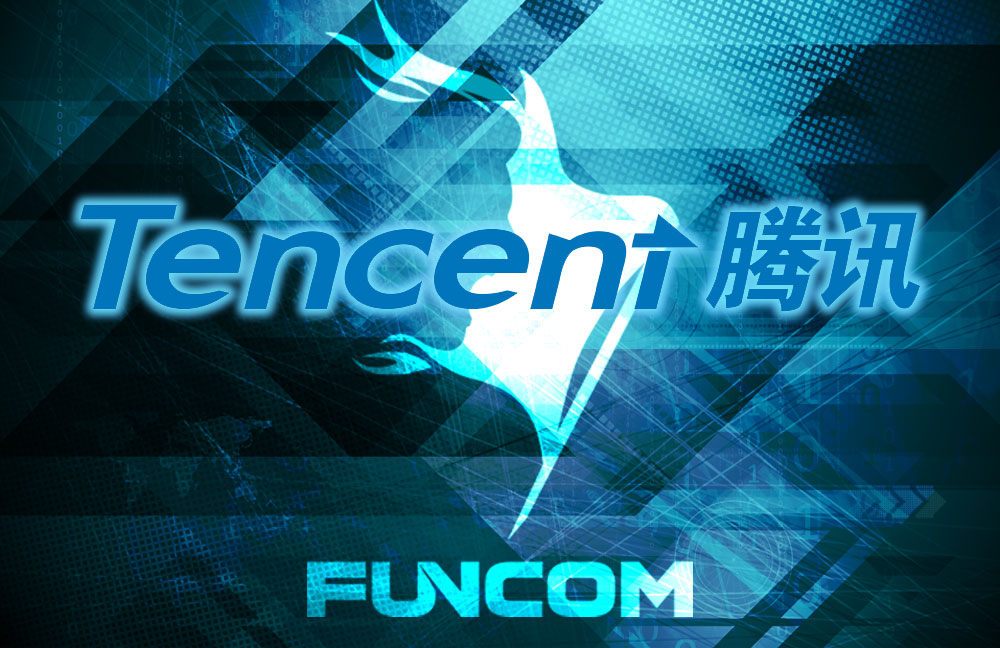 Chinese gaming behemoth Tencent has placed a bid to acquire the entirety of Funcom in potential deal that would value the Norwegian game developer at $148 million, 27% higher than the shares were worth just before the announcement of the offer.

Funcom is best known for its hit online survival game Conan Exiles, a game that sold 1.4 million units across PS4, Xbox One, and PC within just a few months of its launch.

Tencent had already owned a substantial portion of Funcom prior to the bid, having acquired 29% of the company in September 2019. While Funcom’s shareholders are still able to veto the acquisition, Funcom’s executives released a statement that puts the deal’s prospects in a positive light.

“We have had a great relationship with Tencent as our largest shareholder so far and we are excited about this opportunity,” Funcom CEO Rui Casais said. “Tencent will provide Funcom with operational leverage and insights from its vast knowledge as the leading company in the game space.“

Funcom is known for its history of developing MMORPGs. In addition to its Conan games, the developer launched The Secret World in 2012 and Anarchy Online in 2001. The company has also launched a number of adventure games, including The Longest Journey and The Park.

Early last year, Funcom announced that it was partnering with Legendary for a six-year development deal to create three games in Frank Herbert’s Dune universe. One of these will be an open-world game, a notoriously expensive genre to develop. According to a statement from Funcom, a successful deal would provide “additional financing” for development.