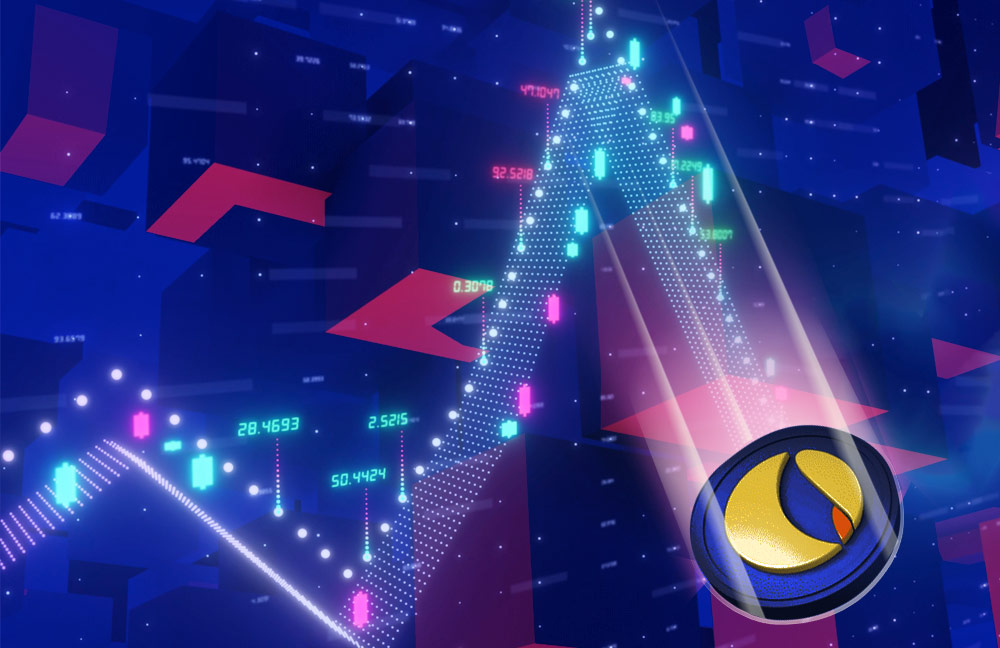 In January this year, the platform established the Luna Foundation Guard (LFG) “dedicated to creating and providing greater economic sovereignty, security, and sustainability of open-source software and applications that help build and promote a truly decentralized economy.” That sovereignty, security, and stability took a hit on May 9 when the price of TerraUSD drastically plunged from its pegged price of $1 to 1 cent. Its sister coin, Luna, also nosedived almost 97 percent from its 2022 peak. Their precipitous drops have shaken the entire cryptocurrency market and caused other coins, including standard-bearer Bitcoin, to shed significant value. Bitcoin has decreased 25 percent over the past week and more than 50 percent in the last six months. The TerraUSD coin and its backup Terra Luna token are now practically worthless. As a result, many crypto exchanges, including Binance, OKX exchange, and FTX exchange, have delisted Terra and Luna.

Cryptocurrency neophytes may not be familiar with stablecoins, which are cryptocurrencies whose value is linked to another asset such as gold or the US dollar in order to reduce volatility, which is typically high for cryptocurrencies. Notable stablecoins include tether (USDT), USD Coin (USDC), Binance Coin (BUSD), and Dai (DAI). These “big four” are the largest stablecoins, with a combined market capitalization of about $160 billion. The stablecoins USDT, USDC, and BUSD are structured around centralized entities which own sufficient stores of US dollars to back every coin issued. Any investor who owns one of these coins may redeem it for $1 at any time, guaranteed. DAI stablecoin, on the other hand, is issued by a decentralized autonomous organization (DAO), Maker DAO, and each coin is backed by the collateralized value of a diversified portfolio of crypto assets.

As a stablecoin, the TerraUSD was designed to be worth $1 at all times. But unlike real asset-backed coins, TerraUSD is based on an algorithm powered by the Terra protocol. Referred to as an algorithmic stablecoin, the Terra USD incorporates the swap procedure described below to attempt to keep the coin price stable. The platform states that it uses “open market” and decentralized Oracle voting to create stablecoins that track the price of fiat currency. It relies on the Anchor lending protocol, which offers market lending yields of up to 20 percent to its users.

Critics of the Terra project voiced their concerns that Anchor was artificially propping up TerraUSD and Luna tokens. In particular, they commented that the interest yield of 20 percent was unsustainable and inappropriately incentivized investors to purchase coins in the UST ecosystem. When Terra project investors became impatient and UST investors started pulling out their coins from Anchor accounts, the unsustainability of the Terra system was confirmed.

Terra plummeted back to Earth when the “free market” balance it built between TerraUSD and Luna shattered. Investors bought UST and then deposited it into their affiliated Anchor accounts, which act like savings accounts offering interest accrual rates in far excess of what any bank can offer and that most mutual funds would envy. According to Coindesk, about 75 percent of all TerraUSD purchased—about $14 billion—was deposited into these accounts. In a time of rising inflation and deflating stock markets, the 20 percent interest was an opportunity too good to pass up for many.

TerraUSD is designed to maintain its value of $1 while the Luna crypto token to which it is linked is allowed to fluctuate. When the price of UST rises above $1, the Terra protocol incentivizes users to either burn or destroy their Luna and mint UST to keep it at $1. When UST drops below $1, the protocol encourages users to burn or destroy UST and mint Luna instead. Terra employs a market model to enable atomic swaps between the different Terra coin denominations and between Terra stablecoins and Luna tokens.

In response to the crisis, the Terra project halted all trading on the blockchain, and no new transactions could take place. Once it permitted trading to recommence, the damage had been done. Flaws in the Terra protocol allowed exponential minting of Luna tokens outside the exchange. Unsuspecting Luna investors started buying Luna again, but the price crashed even further. Frantic investors tried to cash out as quickly as possible to recover what monies they could. Many crypto exchanges halted trading due to the meltdown, and bullish crypto investors who sunk money into the Terra project were unable to recoup their losses on crypto exchanges.

Crisis May Spur Washington to Action

The cryptocurrency market has suffered terribly in recent weeks. Many coins lost significant value as panicked sellers offloaded coins. Millions of investors, especially smallholders, endured critical setbacks, including some who lost their entire life savings and retirement nest eggs. Other stablecoins were damaged by Terra’s fate but recovered. Tether, the largest stablecoin by market capitalization, dropped to 95 cents before regaining its footing back to $1.

Many crypto holders, including Ethereum founder Vitalik Buterin, have suggested that Terra investors who suffered the setbacks described above should be made financially whole again. Specifically, Buterin suggested that the smaller Anchor users, comprising 99.6 percent of its wallet holders, should be compensated for their losses. One potential method for this to happen is through Federal Deposit Insurance Corporation-backed accounts that protect smallholder accounts up to $250,000 per person. It would be a step that Buterin claims has precedent. Yet, he stopped short of advocating direct government regulation.

Created in the aftermath of the Great Depression in 1933, the FDIC insures smallholder bank accounts so they won’t be wiped out by market crashes. While crypto investors may be wary of crypto market regulation, the FDIC is aware of the growing demand for oversight, especially over FDIC-supported financial institutions selling crypto assets to consumers who are unaware of the risk.  The FDIC attention comes on the heels of President Biden’s Executive Order issued in March 2022, which directed the U.S. Government to “ensure responsible innovation in digital assets,” and to engage the FDIC for their technical expertise.

As the Terra project has highlighted, cryptocurrencies still have significant risks that average consumers may not realize. This latest crypto crash highlights the debate between protecting smallholder account crypto consumers and maintaining the decentralized, blockchain-based currencies for a “free market.” With U.S. banks and other traditional financial institutions around the world getting more involved in the crypto market, additional government regulation appears inevitable.