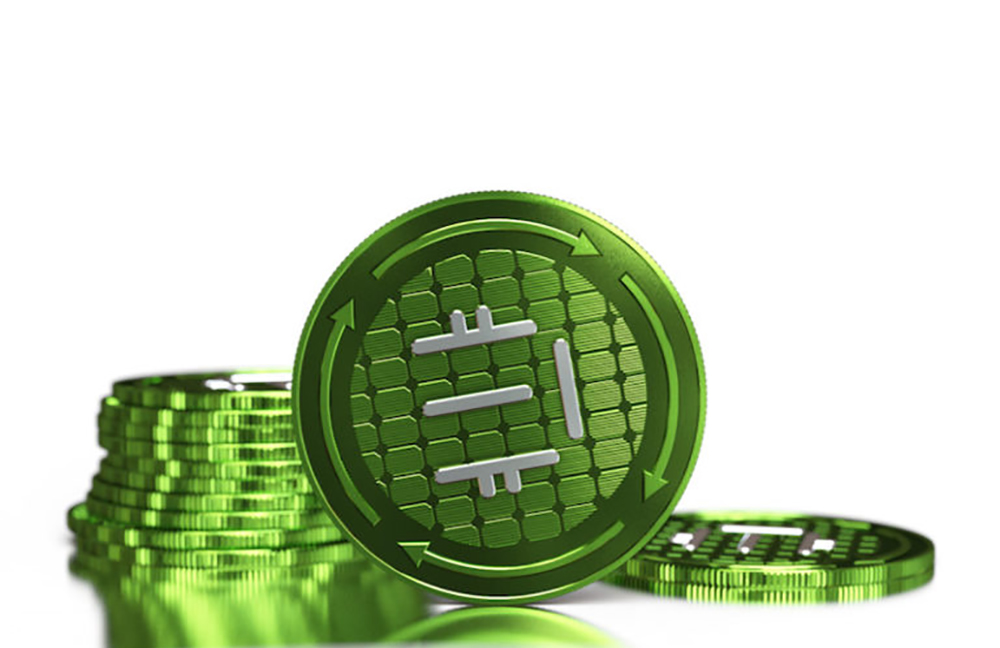 In stark contrast to countries such China, which has banned ICOs and is taking steps to strictly regulate cryptocurrencies, Venezuela is embracing cryptocurrency. In the wake of news surrounding the state-backed Venezuelan cryptocurrency, known as the Petro, questions have arisen about the validity and future of state-sponsored cryptocurrency programs. Venezuela is not the first country to explore this avenue, but by doing so it is sparking all sorts of conversation as to whether direct government involvement will allow for a new category of cryptocurrencies to emerge and play major roles in the global economy.

While it isn’t often discussed, there is a significant cost of fiat currency that governments incur yearly. The investment required to print, transport, store, and regulate currency in the form of paper and coins is a significant public expense. The United States Federal Reserve estimates it costs roughly 5.4 cents to produce a $1 paper note, with costs increasing for higher denominations. The total currency budget for the country in 2017 was $726 million, a cost that could be completely eliminated with the implementation of a government-backed cryptocurrency.

Another significant benefit of an endeavor into digital currency is the ability to track all transactions using blockchain technology. Paper currency is notorious for being laundered and underreported for tax purposes, but the traceability of digital currency eliminates this problem altogether. Cryptocurrency could significantly decrease money laundering, which is estimated to account for 2-5% of global GDP yearly.

It’s no secret the development of blockchain technology has raised the interest of the public sector for its immutable security feature. This is because governments store and access a significant amount of personal and trusted information from individuals and businesses. Everything from business licenses, criminal activity, and personal property information are secured by local government entities. Yet the processes used to maintain this information are antiquated and inefficient.

Data breaches have resulted in 20 million people having their personal information, fingerprints, social security numbers, and more compromised in hacking incidents. The use of blockchain technology can significantly improve many of the data problems experienced by the public sector, and bring a level of data security not yet experienced. An immutable ledger of public sector data can ensure the security of everything from voting to land registry and much more.

Will the Public Adapt?

While these benefits are substantial for the state, it is unclear as to why consumers would opt for a state-backed currency as opposed to other cryptocurrencies that operate as a worthwhile payment option and store of value.

Governmental control of a digital currency gives complete control to the state, and provides the public with no privacy or anonymity while transacting. This goes completely against one of the original stated goals of the original cryptocurrency, Bitcoin, to provide a decentralized digital form of currency that no one entity can control. Cryptocurrency advocates appreciate transacting on a network not controlled by governments, while detractors are happy with the way current financial systems operate. By bringing together government centralization and blockchain technology, both sides are left with something they don’t want.

Even if the general public responded favorably to the idea, consumer education on cryptocurrency will still take a substantial amount of time. With the industry still in its infancy, most users have trouble understanding how to safely store cryptocurrency and avoid theft and fraud. It would likely take a significant amount of time and resources to educate the general public why this new form of currency is worthwhile and how to use it properly, with a large generational divide between those who feel comfortable accessing and using a state-based cryptocurrency and those who don’t.

How would it work?

Implementing a state-run cryptocurrency would take the work of many government institutions, as outlined in a report presented by Deloitte. In theory, a central bank would have control over expanding or contracting the coin supply on a digital ledger, with individual banks operating as custodians on that same blockchain. Banks would also process transactions and provide many of the same services as currently available to consumers and businesses. Exchanges would allow for transactions across different state-run currencies as well as providing paper currency when needed, charging a fee for doing so.

End users could apply for a public-private key pair from a bank via their personal information, which could be verified through a decentralized digital identity solution with biometric verification such as fingerprint, retina scan, or facial recognition. Users could then send money to one another without the intervention of a third party, or utilize the services of a bank to store their digital currency in an interest-bearing account.

This has led many to believe that state-sponsored cryptocurrencies will not threaten the current cryptocurrency industry, and instead, will compliment it. If major world powers adapt their own digital currencies, Bitcoin still has the potential to act as a store of value across borders, playing a massive role in the global economy. National currencies would also not threaten utility-based tokens such as Ethereum and Filecoin, which hold their value in the underlying product or service-provided token holders.

As of the beginning of 2018, almost every developed country and many underdeveloped countries have at least mentioned their interest in a state-backed cryptocurrency. Dubai was the first country to officially launch a government-backed cryptocurrency. Its emCash coin is used to pay for government and nongovernmental services, meaning it can pay for everything from a cup of coffee to school payments.

The country making the biggest splash as of late is Venezuela, with its proposal for a government-sponsored cryptocurrency backed by the price of a barrel of oil. This comes as a response to the growing concern over its native currency, the Bolivar, which has been devalued more than 80% in recent months.

The Russian “CryptoRuble” is said to be in the works for a 2019 launch and pegged to the country’s ruble. The idea is touted as a way to sidestep international sanctions levied on the country and strengthen its economy relative to the rest of the world.

Even the world’s largest country, China, hopes to stabilize its own currency through the creation of a cryptocurrency. This may not be all talk, as the state-run Bank of China has already applied for a patent for an application to solve the issue of blockchain scalability through a unique method of data compression and storage.