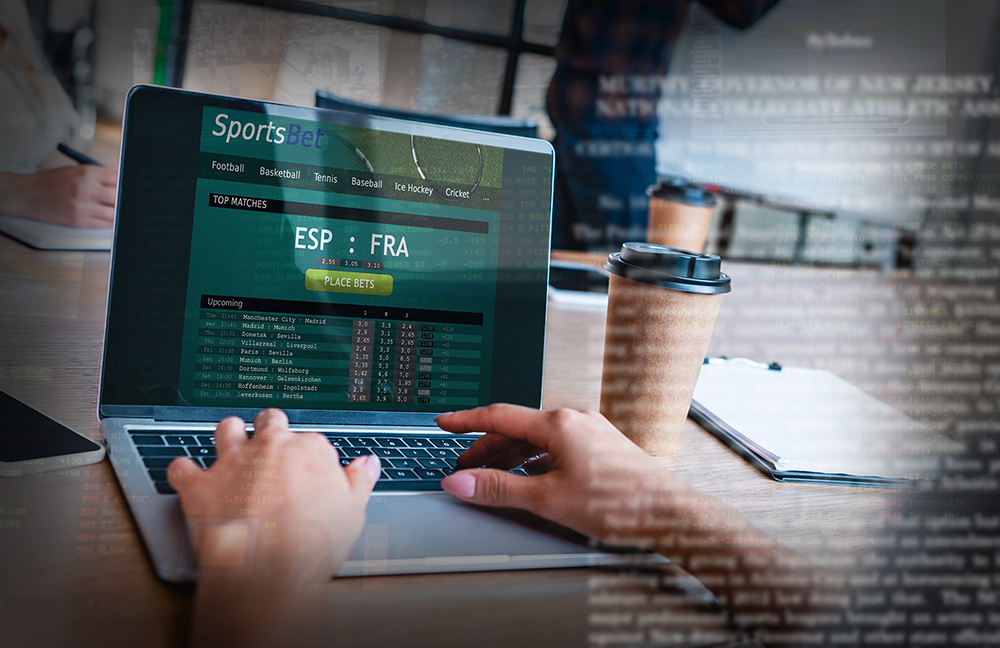 It has been nearly three years since the US Supreme Court struck down the Professional and Amateur Sports Provision Act of 1992 (PASPA), which made it illegal for states (Nevada excepted) to allow sports betting. Many onshore bookmakers, real-money game operators, cash-starved state legislatures, and gamblers across the country had high hopes that the court’s decision in Murphy v. National Collegiate Athletic Association would grease the skids for wider access to wagering opportunities.

Now that the dust has had ample time to settle, we can examine the impact the May 2018 PASPA repeal has had on sports betting and other forms of gambling in the country and how the precedent might be applied in the future.

The Supreme Court’s decision held that PASPA overstepped the federal government’s authority by unconstitutionally preventing individual states from legalizing sports betting. PASPA made it unlawful for a state to sponsor, operate, advertise, promote, license, or authorize wagering on sports, including daily and season-long fantasy leagues, and for private individuals to do the same if done pursuant to law or agreement of the state.

The Court ruled that PASPA violated the 10th Amendment’s “anti-commandeering principle” that ensures Congress may not compel states to legislate as it dictates. The Murphy decision was the culmination of New Jersey’s protracted attempt to legalize sports betting in its Atlantic City casinos. In a non-binding referendum conducted in 2011, the citizens of New Jersey had ruled in favor of sports betting.

The Murphy decision is likely to radically alter the sports betting climate across the US. Post-Murphy, gambling revenue in the US is expected to reach $ 5.8 billion in the next three to five years.

Anticipating that the Court would rule in its favor, New Jersey, along with Delaware, West Virginia, and Mississippi, began laying the groundwork for legal sports betting even before the PASPA decision was announced. Several other states have enacted similar legislation since the case was decided. As of January 2021, all but seven states have taken steps to legalize some forms of sports betting. SportsHandle tracks the jurisdictions where sports betting is already happening, where it is legal but not yet occurring, and where legislation is still pending.

The repeal of PASPA enables states to make betting on sports legal within their borders, but the Wire Act of 1961 continues to criminalize sports wagering across state lines. The Wire Act’s commerce clause prohibits the use of wire communication – including the Internet – to transmit or assist in the placing of wagers across state lines or the US borders. It also means that servers and other technical equipment used by sports wagering operators must be located in the same state. In short, all wagers still must be initiated, received, accepted, and processed within a single state in which such wagering activity is legal.

So currently, online sportsbooks can only accept wagers from residents of and visitors to those states where the book is located. Gaming operators and regulators can use geolocation technology to ensure that wagers are being made from a phone or computer that is physically in the state at the time.

Of course, cell phone signals may bounce from tower to tower in different states, even if it eventually originates and terminates in the same state. And the information superhighway is an interstate, routing data via the fastest route without regard to state borders. There is a possibility that packets of information containing the wager or gambling-related information may travel across state lines momentarily before returning to the state where the wager is initiated and accepted. Whether such intermediate routing (technically known as the “errant electron” problem) violates the Wire Act is unclear and interpretations vary from state to state.

Other implications of PASPA’s repeal

Following the repeal of PASPA in 2018, the Department of Justice (DOJ) reinterpreted the Wire Act, concluding that it prohibits all forms of interstate gambling. The inclusion of online lotteries in the rulemaking reinterpretation dealt a huge blow to several states that had been relying on online ticket sales for consistent revenues. The DOJ’s ruling trumped its 2011 official position that the Wire Act’s provisions applied only to sports gambling. States operating or licensing online lotteries, poker, keno, bingo, slots, and other casino games have challenged the DOJ’s pivot.

Based on the DOJ’s decision of 2018, it appears that skill-based games such as chess and backgammon are permitted under the Wire Act, and it is up to the states whether to allow and regulate them. Nevertheless, opinion is divided on the legality and wisdom of allowing the placing bets on skilled games. For example, betting on chess is illegal in Florida, while pure chance lottery, keno, and slots are available to most US residents by logging onto offshore casino websites. The legal status of semi-skilled online games such as poker is not clear though there are five states (New Jersey, Nevada, Pennsylvania, West Virginia, Delaware) where online poker is legal for in-state players. This may change as many states are challenging DOJ’s position and may legalize online poker in the near future.

The legal landscape surrounding online sports betting remains complex due to the fragmented nature of federal and state legislation. This is especially true in the case of interstate wagering and intermediate routing, the regulation of which is in flux and requires constant monitoring. With the Wire Act still in force, online sports operators and sportsbooks must be particularly cautious about interstate wagering and not accepting wagers from non-resident individuals. Due to a lack of clarity on the legality of “intermediate routing,” it is best to consult an attorney who is well-versed in these areas.