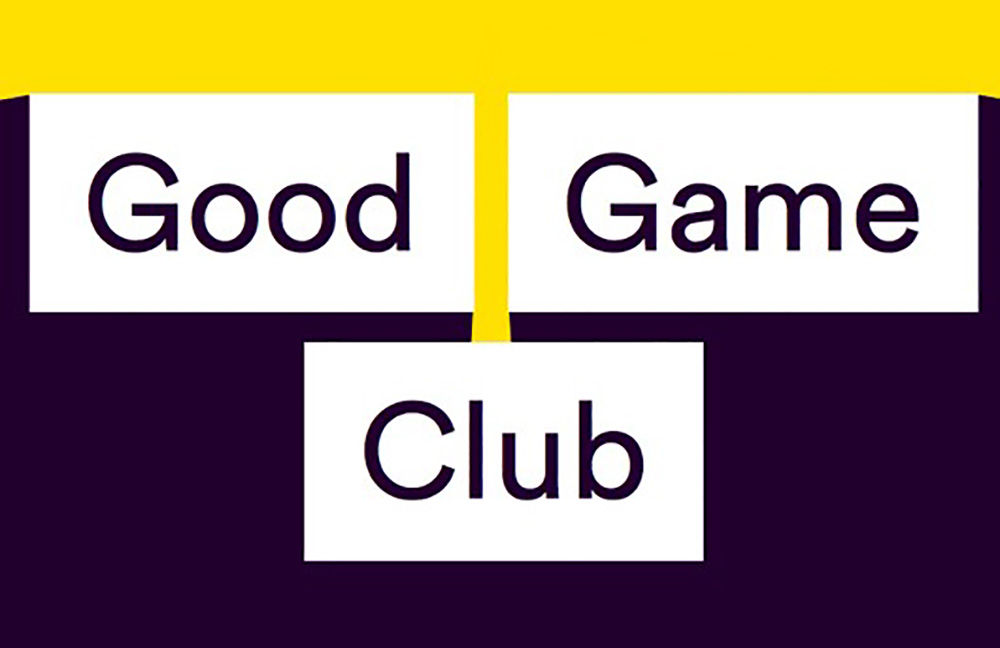 Despite the coming arrival of the next gen juggernauts, the Playstation 4 and XBox One, the independent spirit is more alive than ever in gaming. Independent game development — once the renegade world of the PC universe — is now a more accessible environment due to the developments of crowd funding, mobile platforms, and social media promotion. Opportunities on PC and console have even been in favor of the independent developer with the advent of Steam, XBLA, and PSN. With products like Humble Bundle and Kickstarter allowing for unique funding, monetization, and distribution strategies, a game boy (or girl) can make their gaming vision come to life. A recent event in San Francisco; Good Game Club, captured this independent spirit in a productive and expressive environment.

Working in the gaming industry has allowed me to see independent teams such as Team Meat (Super Meat Boy) and Halfbrick (Fruit Ninja) become very successful. Events such as GDC and PAX have been very instrumental in this success. Good Game Club follows in that tradition but created an environment that felt independent of these events. With no air of video game elitism and exclusivity, attendees were able to mingle and play upcoming indie games right next to their indie developer. Taking place in an art gallery, the event was able to showcase exactly what the games on display really were — works of art given life by creators who put there hearts into it. Some of the highlights of the event were a true display of how much the independent gaming scene has grown in the past few years.

A brash presentation by Midnight City , a new independent video game publisher headed by the former Editor-in-Chief of IGN, showed that independent developers are here to be a dynamic voice in the world of gaming. The trailer highlighting the company was fit to be on Adult Swim and two of the developers the company represents showed off their respective games with the panache of rock stars –well if rock stars could be humble. Those games, Videoball and Gunsport, capture the spirit of gaming that influenced its creators and are both heartfelt dedications to the world that inspired them. Both creators told unique tales of the process of creating their games that ranged from being stuck in Poland to wanting to make a sports game that defies all the things associated with sports.

The really interesting thing about these indie games is how commonly they are homages to the games that got the developers into gaming in the first place. One game, Ballpoint Universe, stood out with its unique art style as well as the clear influence of the classic Playstation game Einhander. Speaking with both the creators of Ballpoint Universe and Gunsport, it was refreshing to be able to see the influence of Streets Of Rage on Gunsport and Einhander on Ballpoint Universe and have the creators openly express a passion for both of those games.

The independent spirit is alive in gaming through events like Good Game Club with no talk of monetization strategies or which console is better- just the chance to express oneself and share great work.