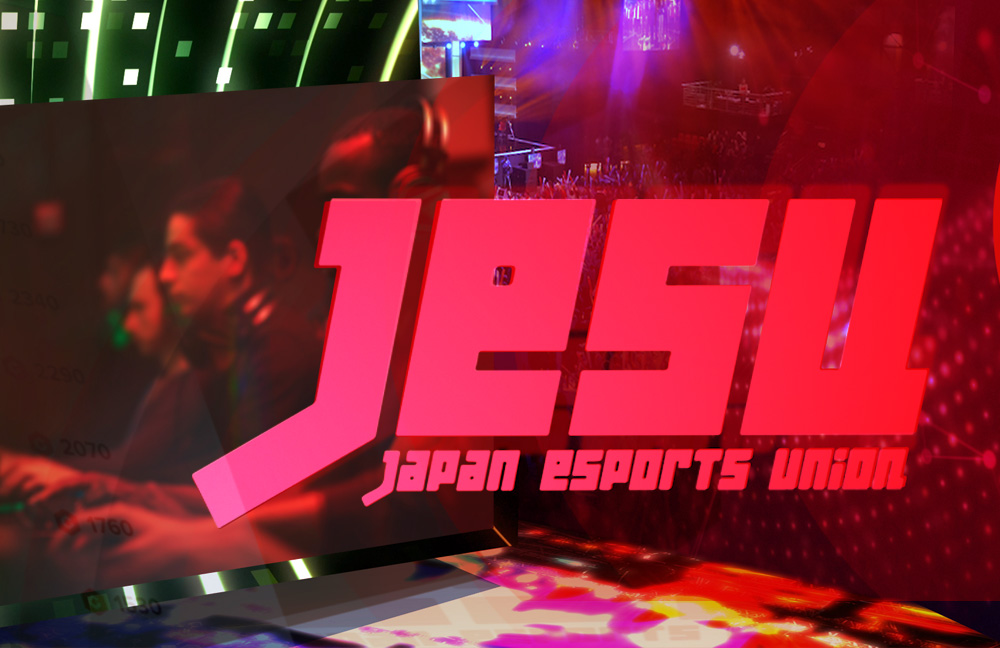 In spite of Japan being one of the world’s leading video game markets, prior to early last year, the development Japan’s esports scene was severely restricted due to centuries-old gambling legislation that effectively banned the offering of prize money in tournaments. In February of 2018, the Japanese esports Union (JeSU), a coalition of game publishers and other companies involved in esports, was formed to promote and represent this new industry. Eighteen months later, JeSU has successfully brought about significant developments in government regulation and popular perception that have unfettered Japanese esports and help to launch dramatic growth of the industry.

Japanese legislation includes decades-old gambling laws that were originally established to restrict organized crime (yakuza), but had been interpreted to prevent esports tournaments from offering cash prizes over 100,000 yen ($934), and so limited development of the esports scene. One of JeSU’s earliest accomplishments was to develop a way to work around these laws by instituting categories of “Pro Gaming” licenses which permit holders to compete in tournaments for cash prizes. The types of licenses available are the “Japan eSports Pro Licenses”, the “Japan eSports Junior License”, and the “Japan eSports Team License”.

The introduction of licenses both enabled the offering of cash prizes in tournaments and opened the door to Japanese video game players and teams seeking to make careers in esports. To date, JeSU has issued 138 pro player licenses, one junior license, and eight team licenses across a lineup of eleven games that includes Street Fighter V Arcade Edition, Tekken 7, Call of Duty Black Ops, and Puyo Puyo.

In addition to introduction of legislative measures, JeSU is also bringing about a cultural shift. “In order to raise the cognition and status of [pro gamers], we thought that we needed an item that can make the pro gamer accepted by everyone,” said Akihito Furusawa, the auditor of Japan esports Federation. JeSU work to promote and bring credibility to esports to the Japanese public. As the Japan Times reported in May 2019, “a Jiji Press survey showed that 42.8 percent of people think esports competitive video games will become as popular as sports in Japan, up 7.4 percentage points from the previous survey carried out in April last year.”

JeSU also organizes and provides official support for esports events on a near-monthly basis. In 2019 alone, the organization has supported five events including the Puyo Puyo Championship Cup and the Tekken 7 event Wellplayed Challenger; earlier this month held the inaugural Coca-Cola STAGE: 0 eSPORTS High School Championship 2019 which included League of Legends, Fortnite, and Clash Royale tournaments, and was broadcast on several national and local TV stations.

JeSU further plans to hold an exhibition event at the 2020 Tokyo Olympics and to create regional branches across the country which will support organizing esports tournaments and the training and development of local eAthletes. Additionally, the organization plans to expand opportunities for current professional Japanese eAthletes by sending them abroad for international tournaments and by organizing matches with overseas players. JeSU is well on the way to creating a foundation for Japanese teams to compete in the 2022 Asian Games in Hangzhou, China, where esports may be a full medal event for the first time.

A Burgeoning Market and Bright Outlook

The results of JeSU’s efforts have been dramatic: according to the Japanese data provider Gzbrain, the Japanese esports industry grew 1244% from $3.4 million in 2017 to $42.3 million in 2018, and is predicted to growth to $90.8 million USD by 2022. Thanks to JeSU, Japan is now one of the fastest-growing esports markets in the world, and the organization is putting significant plans in place for the remainder of 2019 and beyond.

As increasing numbers of Japanese players and leagues gain new professional status and the cultural perceptions surrounding esports gradually shifts, continued and significant development and growth is forecast for this market, and Japan is already on the way to playing an important role in the global esports industry.