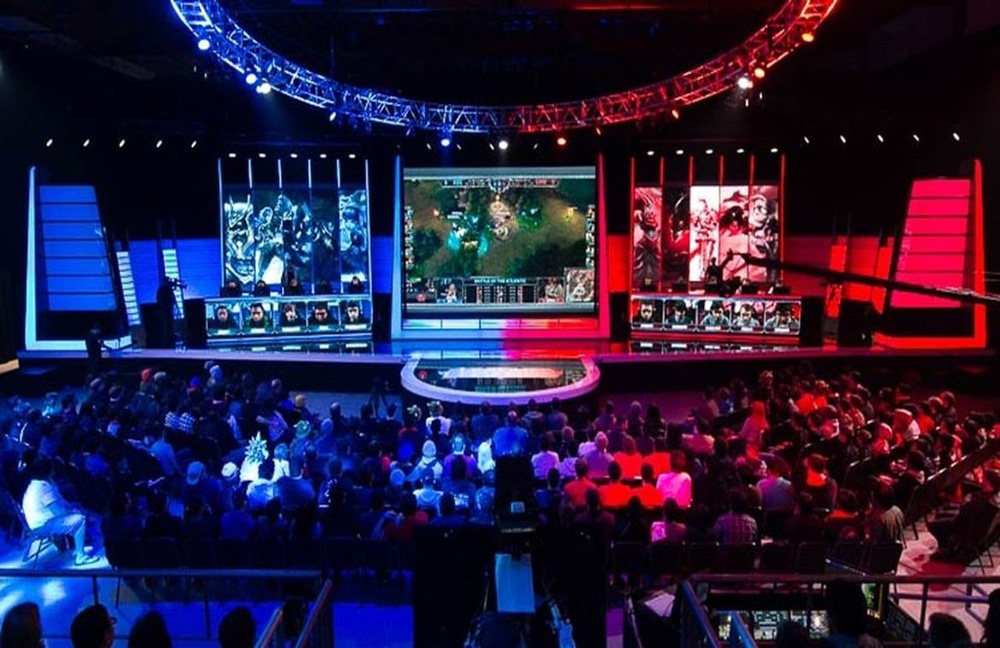 Although gaming tournaments continued to be held from the first event in 1972 through the home console and arcade eras, the rise of organized, broadcast ‘esports’ began from the late 1990s. Drivers of growth and organization include a growing competitive gaming market, the rise of online video streaming, and the participation of corporate sponsors. As the number and scale of tournaments has increased over the years, so has player sponsorship and prize money, which has enabled hobbyists to step up to become professional video game players. For insights into the compensation for esports players, see our article ‘How do Esports Pro Player Packages Compare to Professional Athletes?’

While major eSports events typically attract participants from around the world, the North American and Chinese markets accounted for 52% of global esports revenue in 2017, with North America generating 37% of the global revenue and China 15%. The next largest market was South Korea with 7%.

Most tournaments employ a multi-game format, with each event focusing on a single genre, e.g. fighting games, MOBA, or shooters. This helps to attract wider audiences and a variety of sponsors. Game lineups may be fixed or change depending upon the popularity of games and the influence of corporate sponsorship.

In spite of the advantages of the multi-game format, the single-game format accounts for the largest and most popular esports events. Many of these tournaments are organized and hosted by the game developers to promote their titles and cater to devoted fan bases.

The table below lists the current major competitive gaming events:

The next article in this series on the state esports today will example which games are at the forefront of esports, and the reasons behind their popularity.