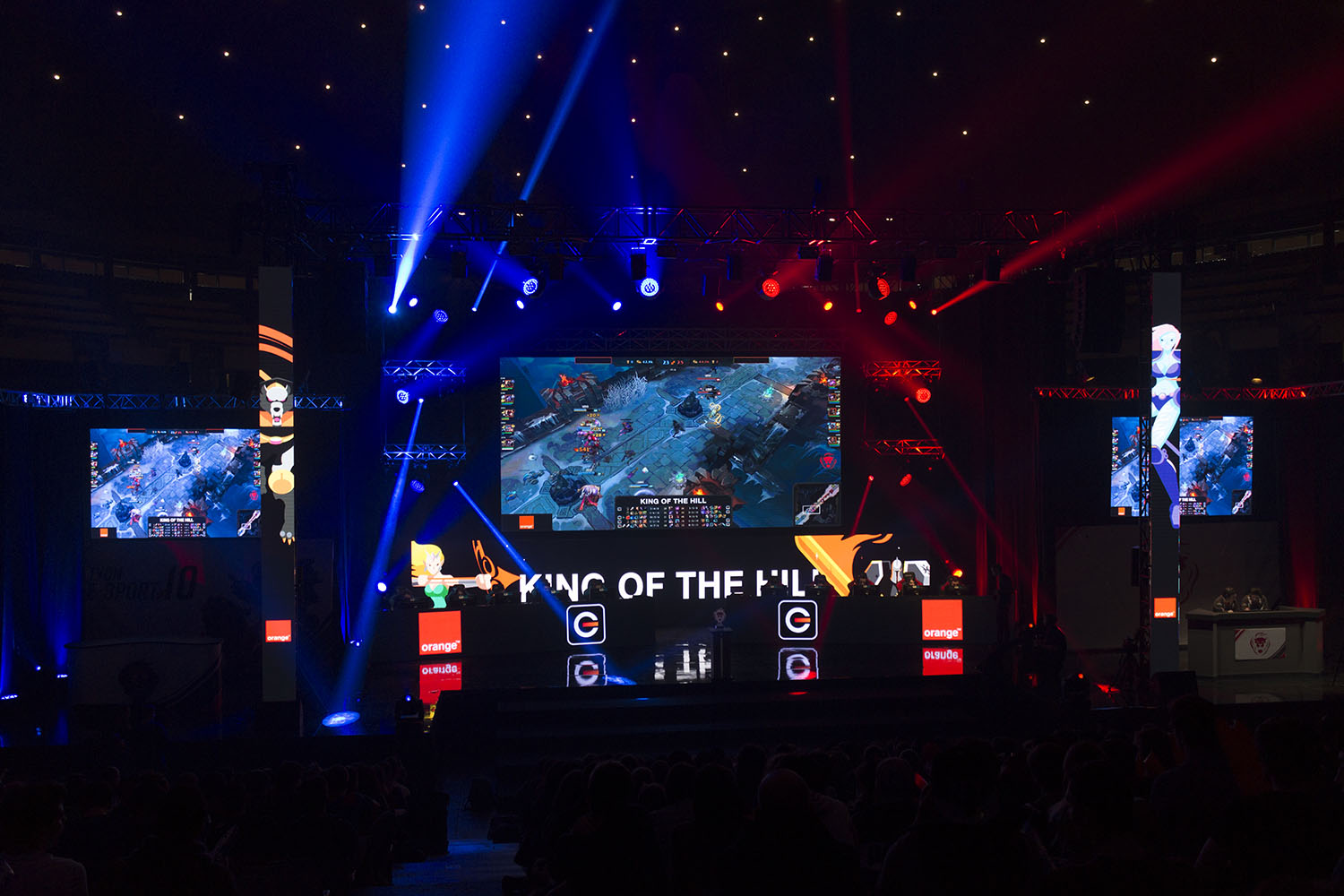 As the video games market has grown across the globe, so have esports and the prize pools available for competitors. This added financial incentive raises the stakes for players and viewers, and is a driving factor in the increasing number of aspiring and current professional players. on esports focuses on the current state of prize pools and audiences for competitive gaming. (See the first article in this series for a look at the major tournaments, types of games played, the major markets for competitive gaming events. The second article examined what types of games make for the best competitive gaming.)

As sponsorship and ticket sales have increased over the years, larger esports event organizers have greater budget to allocate to prize pools. In many major tournaments, the victors receive a percentage of the event earnings, as opposed to a set amount of prize money. The increased player count and viewership have led to a steady increase in potential earnings for event organizers and contenders alike.

Due to the range in the scale of events, there is no typical prize pool size for esports tournaments, though the larger competitions tend to offer the larger payouts. “The International” event hosted by Valve holds the current record for the largest prize pool, with $24.6 million allocated to players. However, this amount is unusually high for major esports events. By comparison, the total amount of prizes distributed by the fighting game tournament series Evo (Evolution Championship Series) across all 143 individual competitions hosted to date is $1.22 million.

In spite of the discrepancy in prize pools, the large number of esports events makes for a large pot of total prize money across all events. An estimated 3,900 professional tournaments were held in 2016. The total payout from esports events in 2017 is estimated at around $150 million. Predictions for 2018 anticipate an even greater number of events this year, and thus more prize money.

According to Statista, Chinese gamers were the most successful esports participants, with players winning over $52 million in total in 2016. North American players came second, earning $46.9 million in the same year. South Korean players came third with $44.2 million, an impressive statistic given the relatively much smaller population, compared to the US and China.

With Asian countries dominating esports prize money, it is no surprise that over half of all frequent esports viewers are located in the Asia Pacific region. With a total of 97.4 million viewers tuning in to see their favorite players and teams compete against one another in this area alone, the market for competitive gaming has progressed further into the mainstream in Asia than it has so far in the West.

Despite being home to several major events and producing a far higher number of professional gamers each year than any other region, North America accounts for only around 13% of esports spectators. Europe performs slightly better, accounting for 18% of competitive gaming fans.

The popularity of game genres varies from market to market, and this influences the amount prize of money available and thereby the degree of potential success each region can have. For example, China’s highest earning game is the Multiplayer Online Battle Arena (MOBA) Dota 2, the famously record-breaking eSports title that is the focus of Valve’s annual The International event. In 2016, Chinese team Wings Gaming took the top prize, earning over $9 million. In 2017, four teams from China received financial prizes by placing in the top five, only losing first place to the European team Liquid.

Conversely, in North America, shooter games such as Call of Duty and Halo are the most popular games, but provide relatively smaller prize pools. By comparison, the largest prize pool in shooter games history was from the 2016 Halo World Championship, in which Microsoft provided $2.5 million to winning competitors. Call of Duty’s highest prize pool to date was a $2 million prize pool at the Call of Duty XP Championship, also held in 2016. Each of these major events accounted for approximately 10% of the prize pool of The International. As such, it is easy to see how a country that specializes in MOBA games is able to account for more prize money each year than countries that focus on other genres.

Esports today is a burgeoning industry, which is driven and supported by developers and publishers who wish to promote their products, increasing numbers of professional players, and integrated streaming services that allow viewers from all across the globe to follow their favorite players and events. Once solely the purview of the video game industry, esports has begun to cross over to mainstream media, with events now being broadcast on ESPN and NBC, as well as having a 24/7 eSports TV channel. Moreover, France has promised to include competitive gaming in the 2024 Paris Olympics, and the Olympic bid team has indicated that it is receptive to the idea.