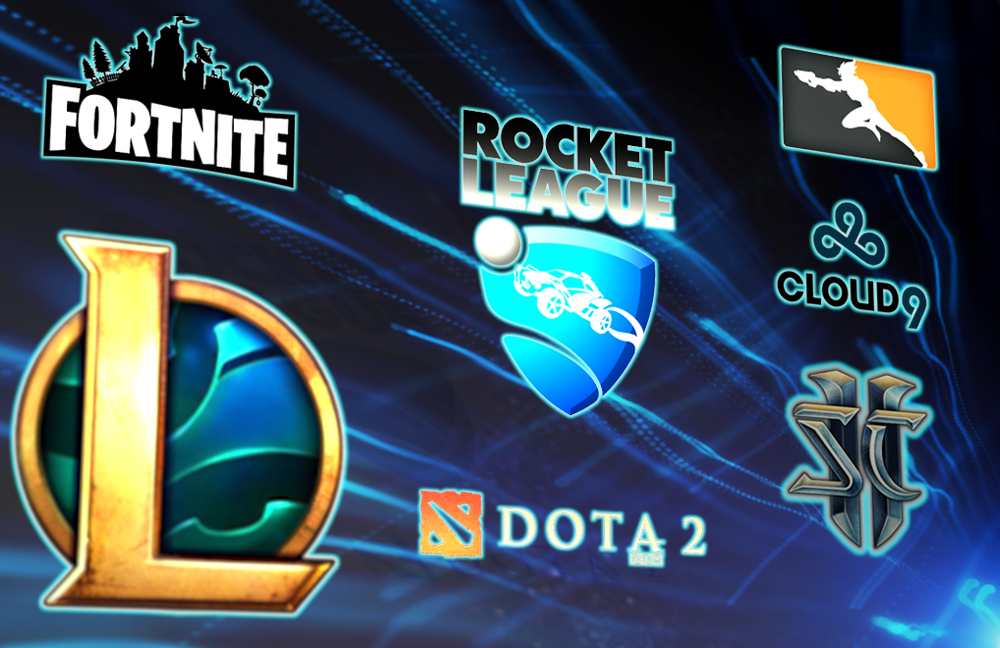 2018 was a major year for the esports business. New events were inaugurated, the activity and scale of sponsorship and investment increased dramatically, and the profile and outlook for the industry as a whole reached dramatically higher levels. In this article, we highlight some of the major events, good and bad, that took place in the eSports industry last year.

The Inaugural Season of the Overwatch League

The Overwatch League’s first season started in early January. The season had a very successful premier, with peak viewership of approximately 415,000 viewers on the main Twitch channel and over 10 million total views across all streaming platforms. The massive success of the first season of Overwatch League resulted in the expansion of the League to include another eight teams across both the Atlantic and Pacific divisions for 2019.

North America’s Cloud9 prevailed against heavy odds and an absolute nail-biter of a final that went into double overtime, going on to make history as the first North American team to win a Counter-Strike: Global Offensive Major.

The franchising of North America League of Legends Championship Series (NA LCS) which was completed in November of 2017 went into effect over the 2018 season, bringing with it revamped sponsors and successful like 100 Thieves, the fall of TSM, the domination of Team Liquid and the death of the Liquid Fourth meme.

Following the success of the NA LCS franchising, Riot Games announced that the EU LCS would follow suit and begin the franchising process in March 2018. Even with buy-in fees of €8-10.5 million per applicant, there was a flood of investors and sponsors, which included major companies like Orange, Oneplus, and Audi, and the rapid inflation of player salaries. Additionally, the EU LCS rebranded to LEC (League of Legends European Championship), in order to differentiate the organization from the NA LCS.

John Peter Bain, known as ‘TotalBiscuit’ throughout the gaming community, was a very popular Starcraft II caster and high-profile game critic on YouTube. In October 2015, it was announced that he was diagnosed with stage four terminal cancer. He continued his YouTube career in spite his illness for the next three years, but was forced to retire in April 2018 due to advancing health complications. Sadly, TotalBiscuit passed away the following month in May 2018. His death shook the eSports world, and many game studios, content creators, esports teams, players, and fans paying tribute to TotalBiscuit’s life, contributions, and memories.

On the back of Fortnite’s massive success, Epic announced that it would pool $100 million USD of prize money into Fortnite eSports tournaments to be held over 2018 and 2019. The first event, Party Royale, took place at E3 in June and fifty duos, each comprised of a pro player and a celebrity, vied for a piece of the $3 million prize pool to go to charities of their choice. The winners of Fortnite’s first tournament and the $1 million first prize were the Fortnite streamer Ninja and music producer Marshmello.

In early 2018, a surprise roster change and subsequent reshuffles took professional Dota 2 esports team OG from being a solid pre-season contender to a ragtag team that was forced to qualify for The International through the open qualifiers. After a tumultuous string of matches which saw them at the brink of defeat at times, they eventually took the title of the best Dota 2 team of 2018 in a close and exhausting final against favorites LGD.

History Made at the League of Legends World Championship

Western teams have historically come up short against the Eastern region’s top teams in the League of Legends World Championship, but in the 2018 tournament, Europe’s G2 esports and Fnatic, and North America’s Cloud9 upset team after team. After beating out top contenders and tournament favorites, there were, for the first time ever, three western teams in the Top Four. Ultimately, China’s Invictus Gaming swept Fnatic in the finals to become the 2018 World Champions and in doing so became the first non-Korean team to win the championship since 2014.

Cloud9 ended its year and the Rocket League World Championship with yet another high note. The team dropped down to the loser’s bracket after round one, but came back fought all the way to the finals to defeat the two-time World Championship winners Team Dignitas in a true David versus Goliath story.