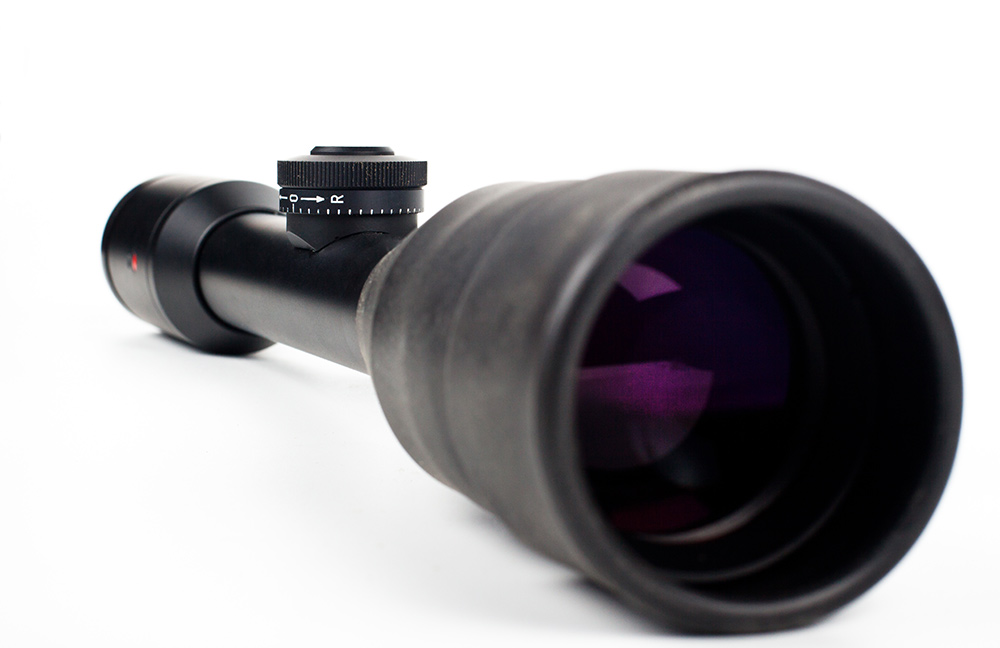 The Law of Unintended Consequences is an informal, but widely known, observation that when people do something, there are almost always unforeseeable consequences — both positive and negative. This principle applies especially to governments (and laws) and particularly to emerging technologies. Like virtual reality, as (very) vividly demonstrated by a company in Las Vegas, Nevada called Shooting Range Industries. And the principle can have very serious legal implications.

You can probably guess what’s coming next. It’s a fascinating story. 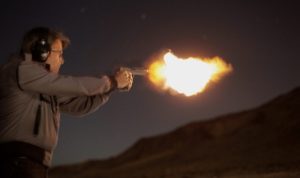 Shooting Range Industries has partnered with MILO Range, a company based in, of all places, Ann Arbor, Michigan, to offer what’s basically a shooting range in a box. A very big box. A shipping container, as a matter of fact. This product, which is called a Ready Range, consists of a drastically refitted shipping container which, with the aid of what’s advertised as virtual reality, is transformed into a very plush, cutting edge shooting range in which you shoot at virtual targets. Of all kinds.

A computer-powered video system projects any of 750 scenarios on a cutting-edge video system. Technically, this is mixed reality, not virtual reality. You might be shooting at zombies. You might be practicing combat situations in different settings. You might be shooting at virtual targets. But the key point is this – you are shooting live ammo. From a real weapon, up to and including powerful semi-automatic ones.  A laser system inside the range tracks the flight of the bullets, and a specially constructed rear wall behind the projection system traps them.

The system reacts to the placement of your shots. For example, a well-aimed shot will cause the virtual zombie you’re shooting at to become a virtual cloud of pink mist. These systems begin at the bargain-basement price of around $134K, and can be delivered to your door. Connect them to your household electrical system, start them up, and you’re ready to go, including lighting, soundproofing, air conditioning, air filters and everything else.

MILO has been doing something like this for over twenty years, but – and it’s a very significant “but” – their business has been mostly with either military or law enforcement customers. The Ready Range can be sold to anyone. If you’ve got the money, they’ll build you one.

And this is just the beginning. These systems inevitably become more innovative, more powerful, more realistic, cheaper, more portable. And remember the Law of Unintended Consequences? Always, always, always, there turn out to be applications and situations that nobody thought of. And along with those, come legal questions and issues. 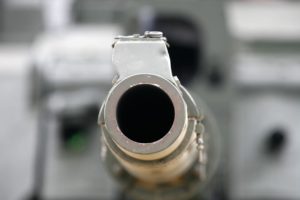 In the case of the Ready Range, for the moment, people are shooting at a projection system. But how long, really, until they’re embracing full virtual reality, with real weapons, and people begin shooting at things they can’t even see? How long until these systems are regulated, taxed, inspected? How long until something tragic happens – we’re dealing with real firearms here, remember? – and suddenly the precise wording of that waiver or contract really matters? What happens when you want to ship one of these overseas? They’re shipping containers, remember?

It’s easy to forget that when it comes to VR law, we’re genuinely in a brave new world. Real people are investing hundreds of millions of real dollars in technologies that are certain to change the world, but just how has yet to be seen. Hence, it’s essential to be strategic, careful and very realistic about where the risks might be. Which calls for thoughtful, experienced advice. When it comes to making decisions with legal implications in brand-new, rapidly evolving industries, the effects can be far-reaching, strategic – and unforeseen.