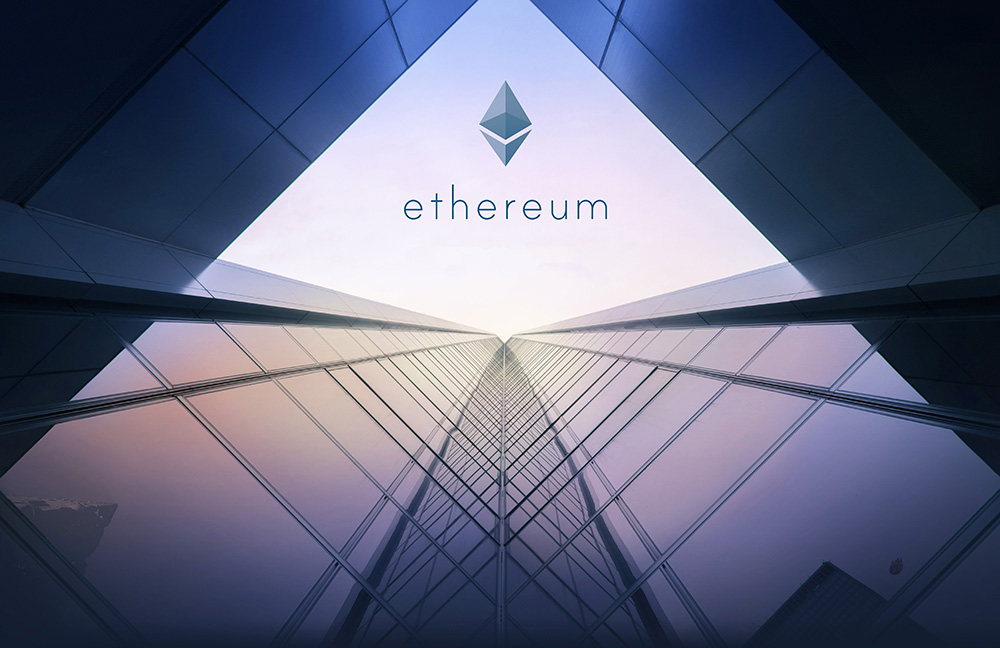 With a valuation of over $50 billion, Ethereum is the second-largest cryptocurrency project on the market. When it comes to technology, however, Ethereum is the de facto standard for the decentralized computing world, and with its smart-contract technology and Ethereum Virtual Machine, it is on its way to building the world’s largest decentralized computing platform, which will be able to host any number of decentralized applications (dApps). With so much potential, it is no surprise that other projects are taking the concept of Ethereum, and attempting to build even better versions with which to take down the industry leader. In this article, we will profile some of the major contenders for Ethereum’s title.


The EOS (Ethereum Operating System) blockchain will operate on a decentralized proof of stake (DPoS) consensus mechanism. In this model, all token holders vote for a small number of delegated block producers, who audit the blockchain to ensure all transactions are valid. All told, there will be 121 block producers who validate transactions and secure the network. EOS claims this method of consensus allows for tens of thousands of transactions per second in its current form with block times of less than one second.

Unlike Ethereum, where a token fee is needed to use the network, EOS token holders can utilize the network in direct correlation with the tokens they hold. This includes voting for block producers, voting for network upgrades, and even renting out their bandwidth to other stakeholders in need.

With venture capital backing from big-names like Mike Novogratz and Tomorrow BC, EOS has the backing and technology to challenge Ethereum, and plans to launch its main-net sometime this year.

Often referred to as “the Chinese Ethereum”, NEO (not an acronym, but originates from the Greek prefix meaning ‘new’) operates as a system with two separate tokens each with their own role in the NEO smart-economy, which looks to facilitate trade between digital and physical goods while eliminating the trust of third parties. The idea is for real assets to be converted digitally by way of smart contracts.

The NEO token brings with it partial ownership of the NEO ecosystem, with token holders able to vote for system delegates to maintain network consensus. The GAS (also not an acronym) token, powers the network, smart contracts, decentralized applications, and more. Unlike other blockchains, the GAS token is separate from the native NEO token, and NEO token holders accumulate GAS over time.

Started by a former Ethereum founder, Charles Hoskinsons, Cardano claims to be the only cryptocurrency built upon peer-reviewed research. The project uses formal verification, an emerging field in which code can be mathematically proven to act according to pre-set standards set via inputs. The Cardano team plans to use formal verification to send all proposed protocol changes through a peer-reviewed system to validate code when possible. However, this is an intricate process which will take significant time to perfect, meaning Cardano has a ways to go before it shows a viable product on the market.

Cardano also claims an improvement over Ethereum through operating on two layers: the settlement layer and computation layer. The settlement layer tracks the flow of tokens and transfer of value in the Cardano ecosystem, while the computational layer is where smart contracts and decentralized applications are operated.

There is already a large contingent of developers who believe the blockchain is old news and will eventually be seen as only the first iteration of distributed ledger technology. IOTA (again, not an acronym, but the noun meaning ‘smallest possible unit’) utilizes a Directed Acyclic Graph (DAG) structure, which it calls Tangle, to verify transactions without any fees or lag time, as instead of being grouped into blocks, each transaction must verify two previous transactions in order to be added to the ledger.

IOTA’s focus is mainly on the Internet of Things (IoT) where it hopes to allow for smart devices and machines to communicate with each other in a transparent, trustless manner, utilizing its Tangle to do so. IOTA is presenting a brand new way to operate a global, scalable distributed ledger, and if a DAG structure proves to be superior to blockchain, Ethereum may lose significant market share to this upstart.


The project which shares a name with its biggest competitor, Ethereum Classic has all of the same goals and visions as Ethereum, but with a major difference in ideology. When The DAO (Decentralized Autonomous Organization) was hacked and 3.6 million Ether (worth about $70 million at the time) were stolen, the majority of the Ethereum community decided to fork the blockchain to recover the lost funds. However, a small group of developers felt forking the chain to recover lost funds was an act which goes against the immutability of their blockchain, and for this reason, this group kept moving forward with the original Ethereum blockchain.

If immutability is a key feature of blockchain technology, Ethereum Classic is keeping to this ideology by being steadfast in their belief that, “code is law.” Since The DAO hack, there have been numerous other Ethereum hacks (most notably a hack to the Parity wallet), that have forced the Ethereum community to revisit the idea of a blockchain fork. Ethereum Classic will never have to deal with these questions as it keeps the immutable nature of its blockchains secure no matter what occurs. Recent news of Coinbase adding Ethereum Classic to its exchange has revived positive sentiment for the project which continues to compete against its predecessor.

Can There Be Co-Existence?


It would most likely be too much to expect that any one of these platforms will serve as the decentralized operating system of the future for all applications and use cases, which would require infinite scalability and speed from a single network to operate as the world’s supercomputer.

A more likely scenario is that there will be use cases in which Ethereum is preferred over its competitors, and other scenarios in which the others provide greater benefits, e.g. IoT communication leading companies to go with IOTA, or the transaction speed of EOS proving fruitful for microtransactions. An analog of this can be seen in the current operating software industry in which Apple, Microsoft, and Linux appeal to different consumers and businesses based on their needs.

All of these projects are yet very young, with most still in the testing or early stages. It may be years or even decades before the potential of any one of these projects is realized, so for the present it is anyone’s guess as to which technology might ultimately reign supreme.