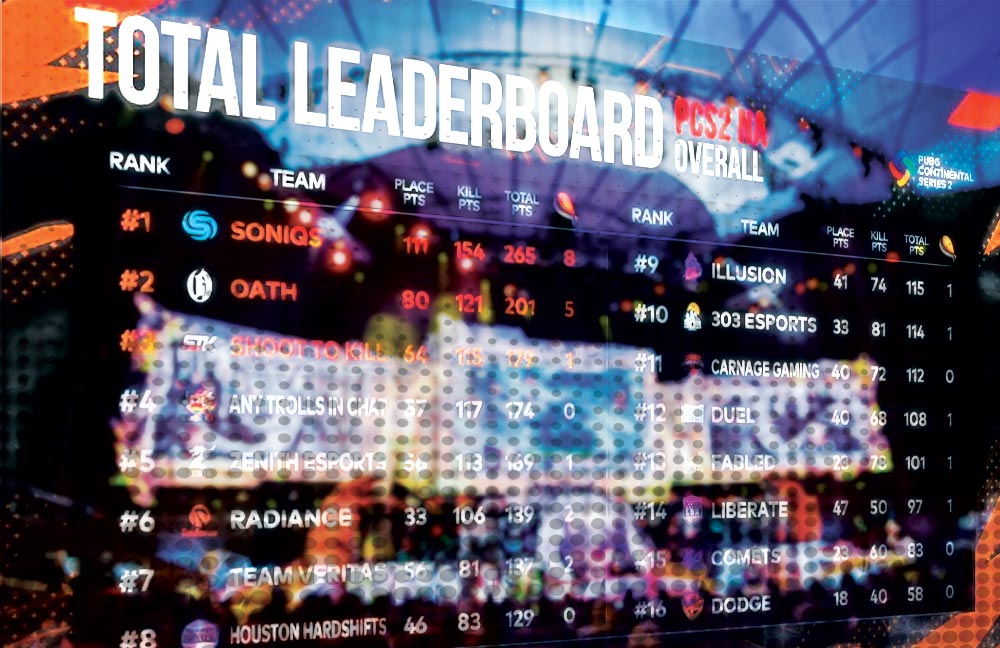 As of early 2022, esports tournaments have paid more than $1 billion in prize money to nearly 100,000 players over 48,000 tournaments worldwide. New and ongoing tournaments award an average of around $1 million per month in prizes as players, sponsors, team owners, tournament organizers, marketers, and other stakeholders rush to claim their piece of the action. As one of the latest waves in the digital gold rush, esports is plagued by non-existent or inconsistent rules and regulations, jurisdictional squabbles, lax enforcement, and unreliable protections for players, fans, and the integrity of the games that are played.

Esports continues to grow in scale, acceptance, and popularity. The 2022 Asian Games will include esports events, and talks of the inclusion of esports in future Olympic Games are ongoing. A steadily increasing fan base, the emergence of formal team structures, and partnerships with traditional sporting organizations such as Formula One Racing, FIFA, and FIBA have further solidified the legitimacy of esports as “real” sports.

However, lack of overall regulation has led to virtually every game experiencing at least some accusations of cheating, abuse, and exploitation for criminal or fraudulent intent. Moreover, the challenges and difficulties faced by state regulators are not unique to the United States: other western countries have been similarly unsuccessful to date. Germany, Italy, and Spain’s regulations have been characterized as cumbersome, piecemeal, and “extremely fragile and easy to maneuver.” Games, leagues, and tournaments must adopt comprehensive governance similar to the regulation of traditional sports if they are to deliver on their financial, legal, and social responsibilities.

The time may be right for US states, the federal government, or an international body to take the lead in laying down guidelines for the esports universe to help ensure fair play and adequate protections for e-athletes, consumers, and game owners. Implementing and enforcing such regulations, however, raises unique issues never addressed before in connection with sports competition.

Unlike traditional sports, esports games are owned by developers and publishers. No one owns soccer, for example, so youth leagues, the NCAA, and CONCACAF can decide for themselves how to structure and play games and tournaments. Conversely, Riot Games owns League of Legends and so has the sole authority to dictate game rules and tournament structures. If Riot doesn’t like the way organizers plan to operate an LoL tournament, it can simply withhold consent for the use of its game in the event.

The number and diversity of stakeholder agendas and the fragmented nature of the industry present further challenges to US states aiming to regulate esports. These factors necessitate close cooperation among states hosting esports events to prevent tournament operators from jurisdiction shopping. However, such cooperation presents a conflict of interest as states may view one another as competitors for the revenue generated by esports events and favor attracting esports events over adequately regulating them.

A bill introduced in the 2021 Nevada legislature illustrates how stakeholder interests can affect the implementation of esports regulations. The bill sought to create a commission to regulate esports, similar to the state’s athletic commission that oversees boxing and mixed martial arts. Objections from video game and esports heavyweights, including Nintendo, Activision Blizzard, Microsoft, and Electronic Arts, centered on what they described as onerous rules and unnecessary fees that would discourage tournament promoters and organizers from hosting events in Nevada. They stated that tournament promoters would simply select a venue that does not impose such regulations. In the end, a watered-down version of the bill passed into law; rather than fulfilling the initial vision of regulating esports, the bill merely established a committee to advise the Nevada Gaming Control Board regarding esports wagering.

To address these novel issues, states could take a “buffet style” approach and borrow from trade association rules and esports law in other areas of the world, choosing workable or adaptable components and tying them together with local amendments. Alternatively, they could use the Esports Integrity Coalition’s (ESIC) methods for monitoring for cheating and match-fixing and the World Esports Association’s (WESA) policies for soliciting player input on best practices for running leagues and tournaments. Similarly, states could follow the lead of Korea’s Electronic Sports Association (KeSPA) which licenses and regulates professional e-athletes while ignoring the elephant in the room – betting. Finally, states could enact laws similar to those adopted by France to protect players, both developmentally and financially by limiting pro contracts to one to five years and banning players under 12 from competitions that offer prizes.

Whatever approach the states should choose, effective state regulations should focus on three key areas that will determine the outlook for the industry’s future: player welfare, gameplay, and consumer protection.

Esports are a young person’s game. Players often peak in their late teens and retire by their mid-20s. To reach those heights at such a young age, players may practice dozens of hours per week by the time they are teenagers. However, young players may be more susceptible to gaming addiction and gambling as well as being less willing to report and less able to deal with cyberbullying, sexism, racism, and other antisocial behaviors that run rampant in esports settings. Most teen players lack sophisticated negotiation and social interaction skills, and they may become easy victims of unscrupulous promoters, agents, coaches, and other authority figures. State esports regulation should safeguard players from exploitation in contracting, earnings, fees, labor conditions, and even emotional, physical, and sexual abuse.

Esports attracts marketers, merchandisers, and other deep-pocketed partners, which enables tournaments and leagues to allocate large sums of money to prizes and bonus pools in order to attract top talent. With so much money at stake, athletes, coaches, teams, and gamblers face greater incentive to influence the outcomes of contests by means outside the competitors’ abilities. These methods range from the use of stimulants, souped-up controllers, aimbots, or cheat codes to augment players’ skills, to bribery and match-fixing. For state regulators to be taken seriously and for the games under their jurisdictions to maintain their integrity, these issues must be managed forcefully and consistently.

While workable governing frameworks have been established for traditional sports, there are numerous characteristics unique to esports that require a more nuanced and balanced approach for effective unified legislation, regulation, and governance.

While quasi-regulatory bodies have sprung up, they address only a subset of the issues affecting fairness and protection issues facing in esports and generally lack the legitimacy, buy-in, reach, and muscle to enforce them. Moreover, self-serving and inadequate regulation efforts have contributed to the fragmentation of esports competitions and hindered efforts to develop workable overall standards and practices

The establishment of an overall regulatory framework will require a coordinated and collaborative approach in which stakeholders are able to put aside their individual interests and priorities and collectively work toward the greater good. Given the size and growth of the esports industry to date, the rewards for the successful implementation of such forward-thinking and unselfish behavior can be tremendous.

Consultation with an experienced esports attorney can help players, developers, and other stakeholders comply with applicable law and navigate the complex and constantly evolving esports legal and regulatory landscape. 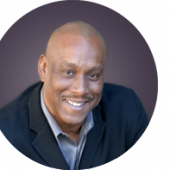 All stories by: Christopher Reggie