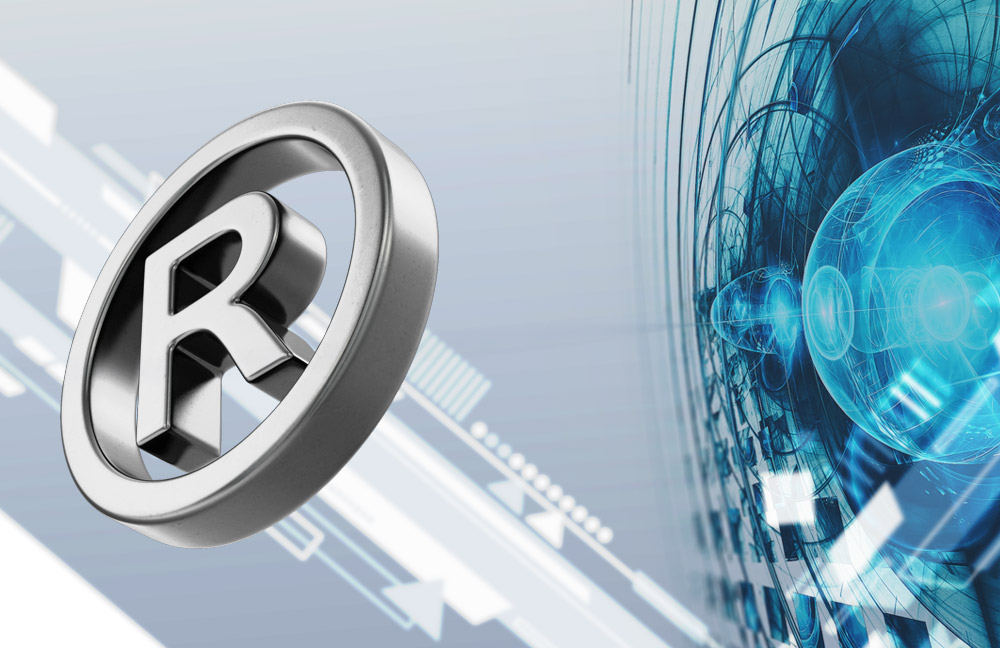 Like other intellectual property issues, trademark issues may arise in interesting ways in the context of virtual reality. While virtual reality companies face trademark-related concerns similar to those in any industry such as choosing a distinctive name and other distinguishing marks, virtual reality also presents its own challenges. Virtual simulations may draw from reality, or already existing fictional worlds, and the simulation may be created by just one entity, or it may also be built on by other participants. When (in-game) currency is added to the mix, virtual reality companies may want to prepare for challenges from rights holders in the future. 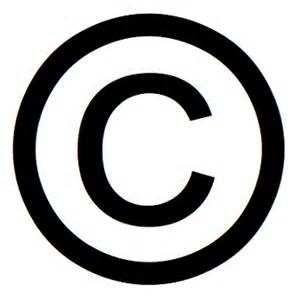 With respect to using a similar mark, virtual reality companies face the same general issues as other companies. They should not use a mark – name, symbol, logo, or other feature that indicates a source – that is too similar to the mark of another company in the same industry. Otherwise, they may face a trademark infringement lawsuit. Since the guiding consideration in such cases is whether consumers are likely to be confused regarding the source of a product, virtual reality companies probably need not worry about trademarks in industries wholly unrelated to the industries in which the virtual reality companies are involved. If a company makes video games, it will not invite a lawsuit by having a mark similar to a mark in the baked goods industry. A company in baked goods is not likely to extend into video games, and vice versa. However, it is worth noting that because virtual technology traverses many industries (education, training, entertainment, medical, arts), a virtual reality company choosing a mark should first investigate marks in some related industries.
More specific to virtual reality, simulations depicting reality or fictional worlds may be using protected marks. In such a case, the owner of the mark might sue for trademark infringement. An example might be a game set in a particular city and made to be as accurate as possible, incorporating company names and logos. Another example might be a spaceship setting that looks remarkably like the main room (the “bridge”) on the starship Enterprise from Star Trek. The distinctive design of the famous bridge could arguably be a trademark. If consumers are likely to be confused with respect to the source of a good, an infringement claim may stand, provided the use 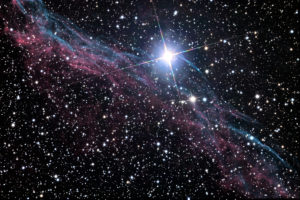 of the mark is in commerce. So, could a Star Trek setting design in a video game that is sold constitute a use of a protected mark in commerce? In addition, some games may face potentially infringing input from users. Suppose a game allows users to build a city, and a user adds real company names and logos on buildings and billboards. In-game currency may even be exchanged with relation to the in-game use of these real is going on video games, rights holders are more likely to become concerned with these issuesworld marks. With the addition of money (whether in-game or not) being exchanged, companies will be more likely to bring lawsuits. As they become increasingly aware of what