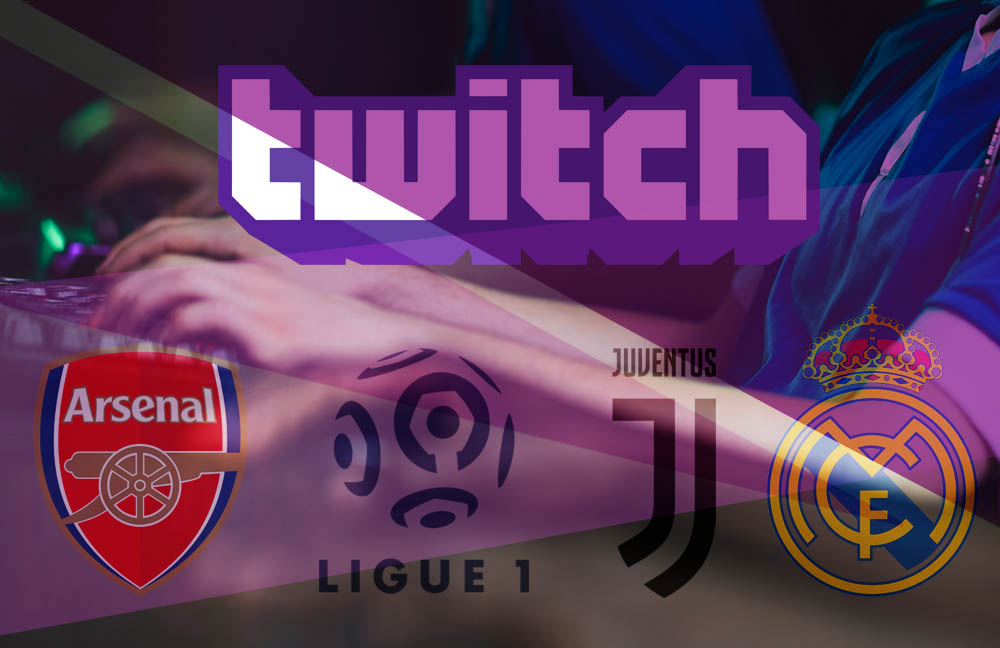 Twitch, the most popular game-streaming platform, has launched a Sports category. The platform already supports channels hosting content from the Ultimate Fighting Championships, National Hockey League, National Basketball Association,  Impact Wrestling and other notable leagues. These channels will all be housed together in the Sports section.

Twitch also rebooted its own Sports channel. On Wednesday, the channel hosted a two-hour stream hosted by Major League Soccer’s Jimmy Conrad to sample the type of sports content that can be found on the platform. Twitch will continue to use the channel to help viewers find sports channels they might like.

Amazon, which owns Twitch, has moved to become a dominant player in sports streaming. In addition to these recent deals, Amazon will stream the National Football League’s Thursday Night Football on Twitch. It also is a streaming partner of USA Basketball, and has acquired the right to stream UEFA Champions League matches in Germany. Twitch began streaming free Premier League matches earlier this month. Athletes have also taken to Twitch to stream on their personal channels.