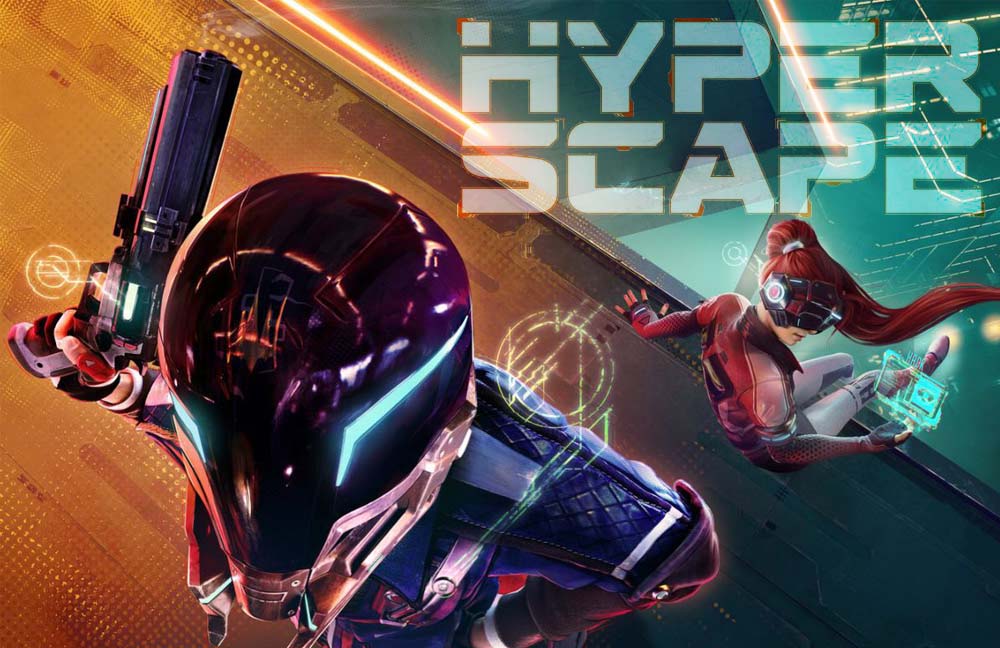 On Thursday, Ubisoft formally announced its new battle-royale game Hyper Scape. The game is the company’s first foray into the battle royale genre and is developed by Ubisoft Montreal, the studio that created Rainbow Six Siege. Hyper Scape is currently in closed beta.

Hyper Scape was originally leaked earlier this week by esports industry insider Rod Breslau. Following the leak, Ubisoft put up a teaser website for the game, promising the formal announcement and alerting games media. Ubisoft has not yet announced when Hyper Scape will move into open beta.

Hyper Scape includes several features unique to the battle-royale genre. In team play, for example, players are not kicked out when they die. Instead, they can still move around the game map and act as “scouts” for their team. There is also a feature to revive fallen teammates.

Hyper Scape also features a game mode in which a player can win a match without being the last person standing. The mode is similar to“capture the flag,” where holding the “crown” for 45 seconds in a row wins the match.

Hyper Scape has an impressive level of Twitch audience integration. Twitch viewers will be able to vote on in-game events and upgrades. By participating in streams, viewers can upgrade their in-game battle pass. However, these features  will not be available at the game’s launch.

Ubisoft’s launch strategy is reminiscent of Respawn’s release of Apex Legends and Riot Games’ recent release Valorant. Both games included simultaneous Twitch streams and contests to award random viewers exclusive access to the closed beta. Both launches are widely considered to be resounding successes, so it makes sense that Ubisoft would aim to replicate the approach.