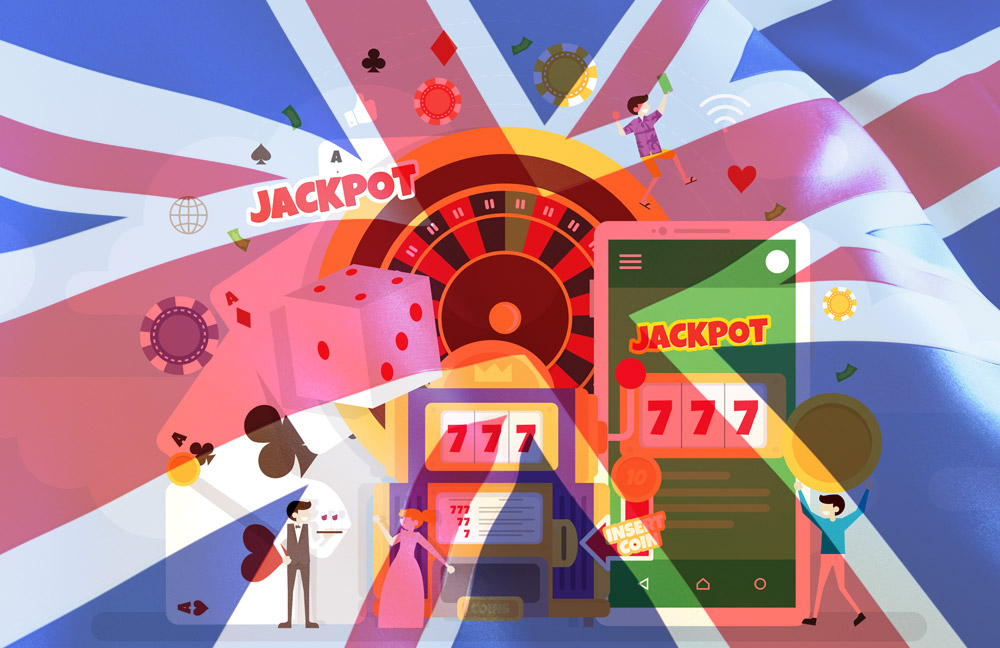 Early in 2020, the British government introduced sweeping reforms to regulate real money games in the UK. Deeming existing laws to be antiquated and unsuitable for the digital age, the country’s gambling commission (UKGC) concluded that online real money games such as poker, online slot machines, virtual bingo, and other casino-type pastimes promoted excessive spending, targeted vulnerable communities such as children, and encouraged money laundering and other illegal activities that detract from British society. This post examines the proposed regulatory changes, the rationale behind them, and the ways these regulations may influence other jurisdictions, especially the US and Asia.

As part of the reform process, the UK’s Department of Digital Culture, Media and Sport (DCMS) will collect evidence through March 2021 to determine how best to regulate these games and protect the public while also allowing free enterprise. The DCMS and UKGC will examine four key areas:

1. Online Protection of Players and Products

With the surge in online gambling, the UKGC is concerned about the safety of players and consumers, especially children. The UKGC is collecting evidence on whether the existing regulatory framework offers strong enough player protection. If not, there are several steps the agencies likely will consider:

The UKGC is considering reforms to its advertising code to ensure greater protection of children. The content restrictions aim to ensure that gambling commercials are not aired during or between children’s media programming. Should the UKGC deem these controls insufficient, it could augment them after considering the impact of real money advertising, sponsorship, and branding:

In mid-2020, the House of Lords proposed to classify loot boxes as a form of gambling due to the element of chance involved and their negative impact on children. In response, the DCMS began collecting evidence regarding the impact of loot boxes in video games as part of potential wider reforms to real money gaming. If the government does reclassify loot boxes as gambling, game developers may be forced to withdraw certain titles or redesign them so as to eliminate loot boxes whether or not the actual game is based on skill or chance.

Currently, there are no statutory limits for online gambling in the UK, as gaming operators are expected to monitor player activities and intervene when they observe signs of risky or potentially harmful behavior. However several site operators recently failed to stop several instances in which players wagered large sums of money they could not afford to lose over a short span. This led to devastating effects for individuals and their families and impelled the UKGC to consider imposing affordability checks at certain predetermined bet and loss thresholds. The goal is to add a layer of protection for online gamblers. Depending on the evidence, statutory limits based on affordability may also be introduced.

In addition to these potential new regulations, the UKGC introduced regulatory changes to protect under-age gamblers in mid-2020 . According to the UKGC, 450,000 children between the ages of 11 and 16 regularly gamble. To prevent underage gamblers from circumventing age requirements to play casino games, online platforms were asked to manually verify their customers by requiring identification. The UKGC also imposed restrictions on the use of credit cards to prevent British gamblers from taking on massive debt. This provision came into force in April 2020.

Given the skyrocketing popularity of skill-based casino games, it will be interesting to see whether the proposed regulatory changes will be applied to games based on skill as well as those dependent on luck. In any case, regulations on loot boxes will also impact skill-based games, as there are several that offer loot boxes to lure customers into spending money for the chance of obtaining in-game rewards.

While the UKGC’s call for evidence suggests that there will be many new restrictions in 2021, gaming operators and platforms are skeptical of the proposed reforms. Gaming sites, platforms, developers, and matchmakers would be well-advised to prepare for regulations that will influence how they may conduct business such as:

Impact on Other Jurisdictions

Regulatory changes in the UK likely will influence the approaches other jurisdictions take in governing real money and chance-based games. Overly restrictive laws may induce UK, US, and Asia-based game operators to relocate their operations off-shore. Further, other jurisdictions face similar challenges with respect to underage gambling, the legal status of loot boxes, online gaming advertising, and the use of virtual currencies in real money games, making it likely that they will propose similar reforms to address them. For example, despite stringent laws in place to curb underage gambling in New Jersey, gamblers under the age of 21 are often able to circumvent the laws; this has incited some to advocate even stricter identity checks on gamblers. Similarly, there have been calls in the US to ban certain forms of loot boxes, in particular those that target children, as well as proposals to regulate loot boxes in Vietnam, Singapore, and India.