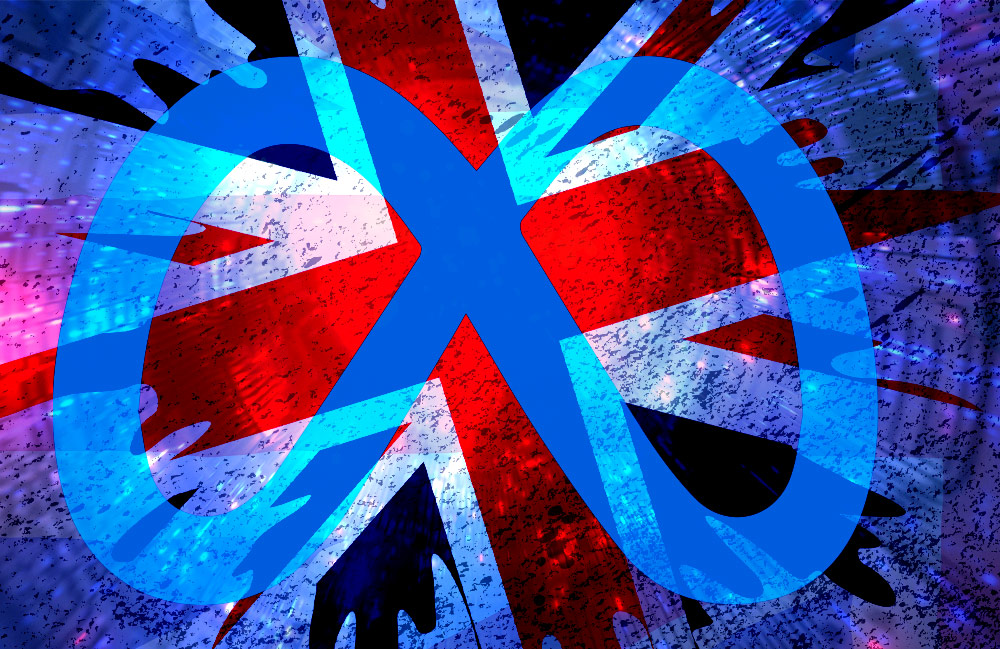 The government of the United Kingdom is currently considering an Online Safety Bill (OSB) in an effort to ensure safety and security within the metaverse. Following months of debate, delay, and discussion, the OSB had its second reading in the House of Commons on April 19. The bill contains potentially wide-ranging implications for virtual world users and may influence the way emerging technology companies will operate in the metaverse.

The OSB is designed to protect UK-based internet users by bringing certain internet services under the regulatory eye of the Office of Communications (Ofcom), the regulatory authority responsible for broadcasting, telecommunications, and postal services. In essence, the bill seeks to ensure that technology companies such as Meta (formerly known as Facebook), Twitter, and others enforce their terms and conditions, remove illegal material, shield children from harmful content, and allow adults to opt-out of viewing otherwise legal and allowable content they don’t want to see. It is an ambitious attempt to regulate the internet and the metaverse, as it intends to outlaw revenge porn, dealing in drugs or weapons, or content that promotes suicide. It was introduced in Parliament in March 2022 subsequent to the publication of the Online Harms White Paper in December 2020. The key provisions of the OSB and their potential impact on emerging technology companies are as follows:

OSB introduces wider reforms targeting online advertising regulations, and grants Ofcom more extensive powers to regulate harmful, offensive, and misleading advertisements. Further, in order to clamp down on fraud, the bill requires influencers to disclose whether they are compensated for promoting products or services. Lastly, it imposes additional obligations on social media companies and search engines to prevent fraud and scams on their platforms. All these provisions have been introduced in response to recent trends in which criminals impersonate celebrities or companies to steal people’s personal data, peddle fraudulent financial investments, or unlawfully access bank accounts.

The OSB grants Ofcom wide latitude to make the digital realm safe, such as the power to demand information and data from tech companies. This includes an explanation of how online platforms, interactive games, social media sites, and marketers use algorithms in deciding which content to select and display to specific viewers, so it can assess what steps they are taking to shield users from harm. The bill also would allow Ofcom representatives to physically enter a company’s premises to access data and equipment, conduct interviews with company employees, and require external assessments of companies’ initiatives to keep users safe. Finally, Ofcom would be authorized to take action against companies’ senior managers if they provide false or incomplete information, alter or destroy data, or obstruct or delay the agency’s efforts to exercise its inspection powers. The only caveat is that Ofcom will not be allowed to share or publish data without a company’s consent unless tightly-defined exemptions apply. Ofcom also has the responsibility to ensure that its powers are used proportionately. In light of these wide powers granted to Ofcom, it becomes all the more important to ensure compliance with the OSB.

Importantly, the OSB’s provisions do not apply to certain services that host user-generated content such as news websites, some retail services, some intranet sites, business email platforms, and email service providers. This means that tech companies are under no obligation to remove news-related content from their platform. Ostensibly a concession to free speech, the exemption leaves it to the government to determine what speech it deems “harmful” on a case-by-case basis. The rationale is that sites hosting user content will not be tempted to over censor messages for fear of running afoul of OSB rules covering hate speech, bullying, and fake news.

Everyone from England’s Children’s Commissioner and the National Society for the Prevention of Cruelty to Children to the English Premier League supports the bill. Others, however, are critical of several components of the OSB. The provision for the protection of minors has been criticized on the grounds that it “does not map adequately onto the reality of the problem.” Critics have proposed that the government expand the scope of the legislation and include practices such as breadcrumbing (where perpetrators leave online trails to illegal content or to lure potential victims). Further, it has been argued that the OSB should protect girls and women against online violence and abuse specifically directed at them.

Some have suggested that the OSB unfairly targets micro, small, medium, and large businesses that fall under the category of “user-to-user services” and “search services”. They say the bill places inequitable regulatory burdens on these companies, forcing them to bear the hefty costs associated with compliance. According to an impact assessment conducted by the UK’s Department for Digital, Culture, Media & Sport (DCMS), around 180,000 platforms fall within the scope of this bill. The report says they will need to spend between £9.6 million and £17.5 million to “familiarize” themselves with the bill’s requirements.

The OSB is a wide-ranging piece of legislation with numerous penalties for non-compliance. The maximum fine is set at either £18 million or ten percent of annual global turnover, whichever figure is higher. Platform owners may also be imprisoned if they fail to comply with the OSB. Due to the complexity of the new law and its heavy penalties, emerging technology companies should carefully monitor relevant developments and consult a qualified attorney at an early stage to help ensure compliance and reduce the risk of costly enforcement action.