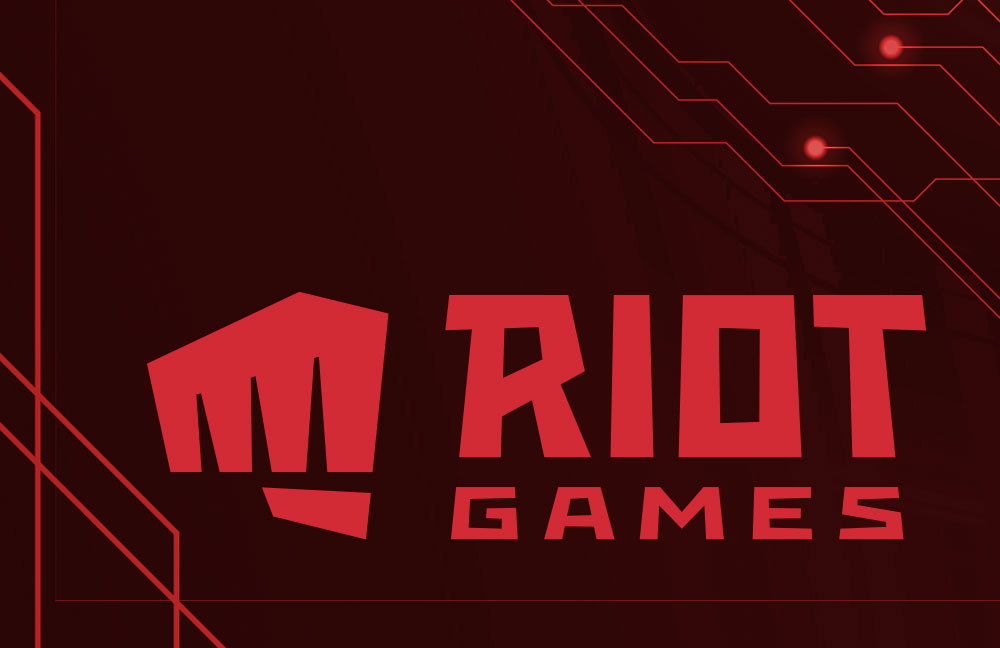 In January, we reported that the discrimination class action brought against Riot Games was in free fall. While Rosen Saba, the plaintiffs’ law firm, had agreed to a preliminary settlement of $10 million with Riot Games, several California state agencies sought to intervene in the case. The Division of Labor Standards Enforcement (DLSE) and the Department of Fair Employment and Housing (DFEH) argued the case could be worth as high as $400 million and argued that plaintiffs’ attorneys had “let Riot off the hook for potential labor law violations.”

The original settlement would have provided an average of just $10,000 per plaintiff for the 1,000-person class.

Since January, Rosen Saba have been relieved of their duties. Instead, the plaintiffs will now be represented by Genie Harrison, “a well-known attorney who specializes in harassment and sexual abuse cases.” Also joining the case is employment lawyer Joseph Lovretovich. The new attorneys have withdrawn their motion for a preliminary settlement.

According to a report from The Hollywood Reporter, Harrison has also hired statisticians to carefully analyze pay discrepancies at Riot.

“These brave women spoke out against gender inequality and sexism, and I want to make sure they are fairly compensated,” Harrison told The Hollywood Reporter. “Our well-qualified statisticians are already analyzing pay data. We intend to recover the compensation due to the women of Riot Games and achieve institutional reform, in order to level the playing field for women.”

In response to the new developments, Riot Games provided a statement to GameDaily:

“Throughout this process, we’ve focused on reaching a resolution that’s fair to everyone involved, while continuing to demonstrate our commitment to the transformative journey we’ve been on for the past 18 months,” the statement said.

Riot then said that DFEH’s figure of $400 million had “no basis in fact or reason that would justify that level of exposure and we believe that any assertions to the contrary can simply not be made in good faith.”

Riot also defended the previous settlement agreement, saying that it was a “comprehensive and thorough agreement” that was “fair and adequate under the circumstances.”