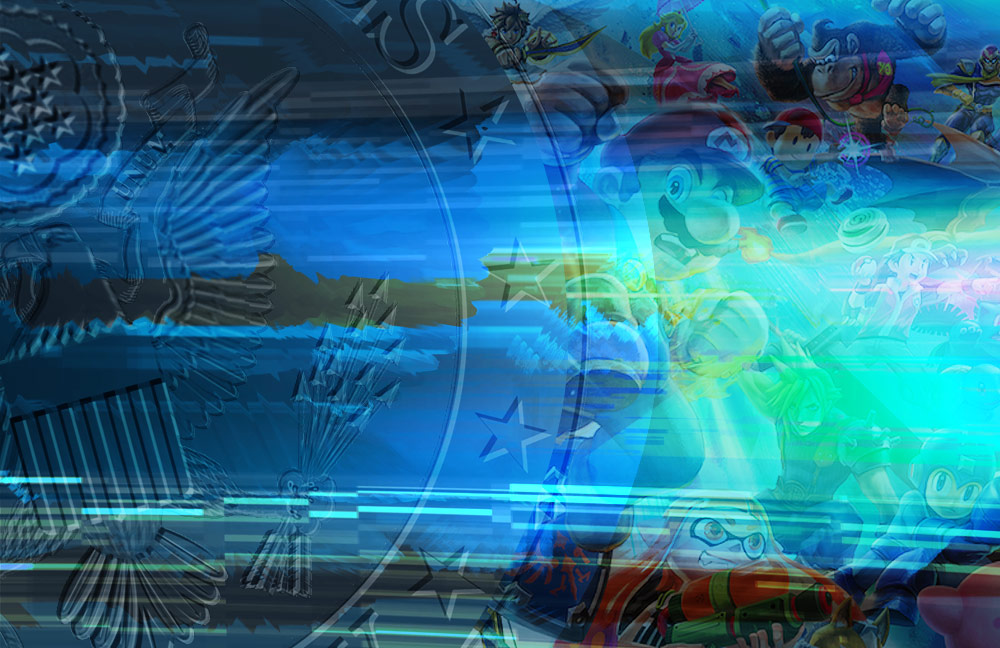 The US Army has scheduled an esports tournament for Sept. 26-27 which will feature $10,000 in prizes, with $5,000 allocated for top finishers in its Super Smash Bros. Ultimate and Call of Duty competitions.

The announcement spurred many members of the Smash Bros. community to criticize the Army’s esports program. Many have characterized the Army’s large prize pool as a ploy to attract and recruit vulnerable teenagers.

Several top players have pledged to boycott the tournament. Juan “Hungrybox” DeBiedma, one of the top Smash Bros. players of all time, withdrew from the tournament. In a statement posted on Twitter, DeBiedma said he was drawn in by the event’s large prize pool but always had “a bad taste in [my] mouth about it the whole time.” He said he had to listen to his gut, deciding that “esports and military should never be combined.”

One Smash Bros. commentator said: “Predators thrive on exploiting points of weakness, be it a lack of structure, guidance or indeed money.”

Gabriel “Epic_Gabriel” Romero, another top Smash player, also dropped out of the tournament, explaining that the large prize pool had attracted him to register for the tournament without looking at the sponsor.

The US military’s recruitment tactics on Twitch caught the attention of lawmakers earlier this year. Rep. Alexandria Ocasio-Cortez (D-NY) proposed an amendment in the House of Representatives to ban recruitment on Twitch, but it failed by a 126 to 292 vote.

The military said its esports recruitment efforts have been successful so far. In FY2019 (the Army’s fiscal year runs from October 1st through September 30th), the program garnered 3,500 recruitment leads. As of May, the program had collected more than 13,000 leads for FY2020.

This is not the first time the military’s esports division has faced blowback. Earlier this year, we reported that the ACLU believed that the military’s banning of viewers who posted anti-military comments from Twitch was a violation of the First Amendment.