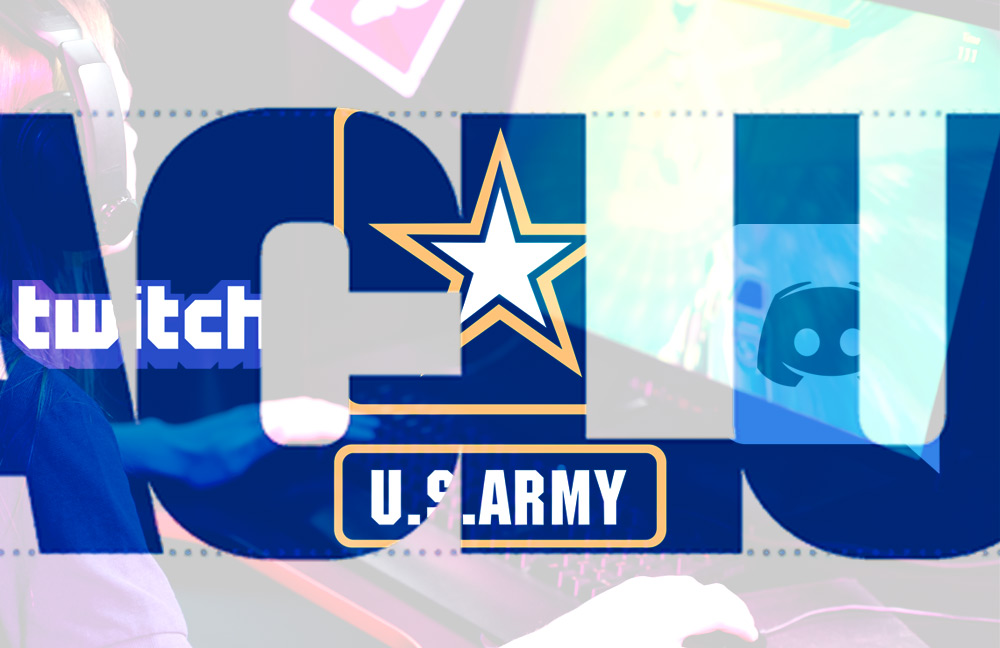 Two civil liberties organizations – the American Civil Liberties Union (ACLU) and the Knight First Amendment Institute at Columbia University – are alleging that the US Army violated the First Amendment on Discord and Twitch by banning dissidents on the platforms’ comment sections.

The Army  uses esports as a marketing tool to recruit new personnel. However, Uhl argued that one-sided moderation from the US military runs counter to the ideals of the First Amendment.

“If the Army wants to recruit with these modern tools and these modern platforms that are widely used by young, susceptible kids – young, impressionable kids – the kids have at least a right to know what the military does and has done,” Uhl said.

Katie Fallow, a staff attorney with Knight, said the issue is similar to a 2019 case decided by the Court of Appeals for the Second Circuit. In that case, the court held that President Trump violated the First Amendment when he blocked individuals on Twitter.

“As a general rule, as established in our case against Trump, if a government agency or branch of the military operates a social media platform or a website, and they allow people generally to post comments, then typically that would be considered a public forum,” Fallow told Vice. “If the Army-run Twitch channel is a public forum, then deleting comments or blocking people from commenting based on their viewpoints, such as asking about military crimes, would violate the First Amendment.”

However, when Vice reached out to the Army and to Twitch, the two entities pointed fingers at each other. A representative from the Army said, “The US Army eSports Team follows the guidelines and policies set by Twitch.” When Vice approached Twitch, a representative referred to its policy on bans and suspension, which states, “Channel owners and moderators are free to ban anyone from their channel, regardless of the reason. Twitch Staff will not assist in reversing channel-specific bans.” Essentially, the two entities seem to suggest the other was responsible for the bans.

Despite the interest from both the ACLU and Knight, no legal action has yet been filed against Twitch or the US government.