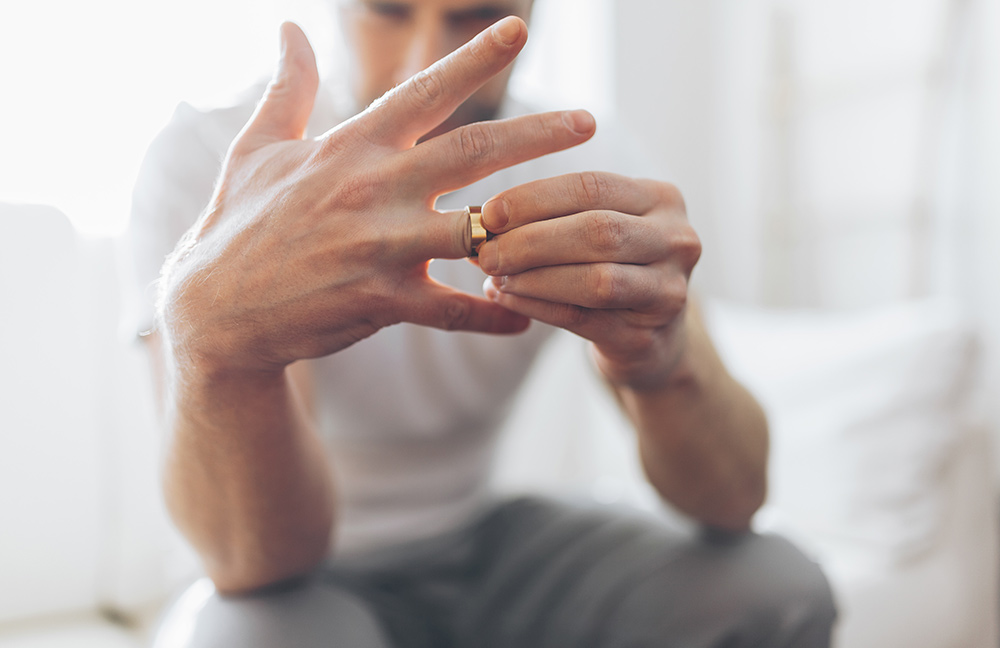 It’s nearly Valentine’s day and love is in the virtual air. A million questions abound: Will he ask me to go on that raid with him in World of Warcraft? Can someone with only a +2 bonus to Charisma really charm her way into a date? How long will it take to build my romantic bachelor pad in The Sims? Yes, as geek chic and gamer culture have slowly become part of the mainstream social conversation, so too have virtual relationships become a mainstay in the gaming world. And as gamers become more and more willing to part with hard-earned coin in search of their one true love’s sprite, gaming industry leaders have been more than willing to provide.

As often as in real life, your pixelated partnerships are paramount to becoming successful in the overall progression of the plot as well as your virtual character. In Bethesda Studio’s, Elder Scrolls V: Skyrim, your avatar has the choice of marrying almost any non-player character (NPC) available in the expansive world’s many kingdoms. However, your eventual choice of spouse is not only a matter of how much gold they may earn for you but how you and your potential spouse will interact in your new marital home, of which several choices are also available.(1) 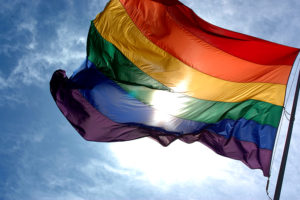 Economic issues are not the only problems for players who attempt to choose partners who are the same gender as their bitmapped beaus. In Bioware’s newest MMORPG offering, Star Wars: The Old Republic, the game’s “Companion” system allows a player to build relationships with other characters though several scripted events, and with a recent update this system may include same-sex relationships.(2) This announcement has prompted outrage from certain players and activists, voicing that Bioware has been co-opted by gay rights interests, similar to concerns about the studio’s successful Dragon Age 2.(3)

Gamers, however, are not just faux-frenching computers when they play, they’re also coupling with other players, in sometimes lavish and extravagant ceremonies. On February 14th, Trion Worlds hopes to break the world record for in-game marriages by encouraging players of its new MMO Rift to wait until Valentine’s day to get virtually hitched to their real life partners.(4) Meanwhile, in the mobile world, the social media startup the Icebreak is attempting to draw gamers into socializing by offering a mobile app for Android and iOS that will reward users with “Date Night Dollars” and rankings for continuing to strengthen their real life relationships.(5)

As Valentine’s Day approaches, it is smart to remember that love and relationships take many forms, both virtual and very real, and it seems a safe bet that gamers will continue to search for both as we pass another February 14th.