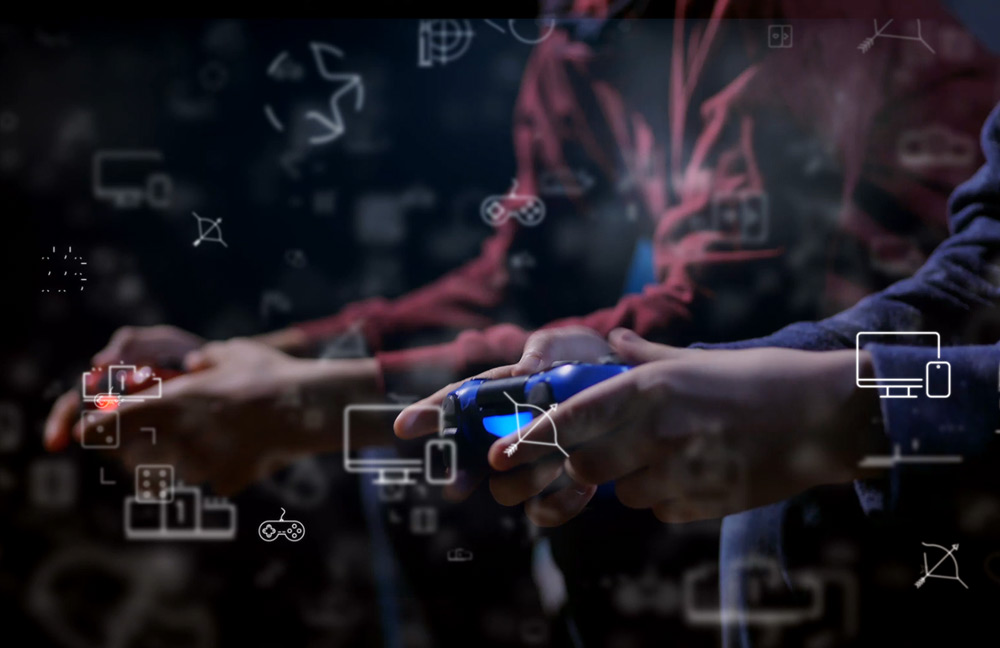 What is “Video Game Law”?

Video game law encompasses a broad range of substantive legal areas, including intellectual property, advertising and licensing, and privacy and security.The battles and adventures that take place on-screen and in arenas around the globe rely upon legal frameworks, regulations, and work that protect the developers, publishers, and related businesses that comprise the video games industry.

While many of these legal areas may seem familiar, their application in the relatively new and dramatically-evolving sector of video games is often not. Moreover, video game law constantly changes and evolves apace with the evolution of video games.

Copyright and trademark are integral elements of intellectual property law, and can be conjunctively applied to protect video games from piracy, but it’s important to be aware of the distinctions between the two.

Copyright law protects creative content that is in a fixed form, such as a video game. It protects:

Trademark law applies to the game title and branding. A trademark is a word, phrase, symbol, or design that is used to represent a product or service. Trademark law can therefore protect:

A logo cannot be copyrighted unless a degree of creativity was applied to its development, but almost any logo can be trademarked as long as it is not confusingly similar to another trademark. A key benefit of trademarking a title or logo is that a trademark can theoretically last forever, whereas a copyright expires after a period of time.

Protecting the often large investment in the creation of a video game can include both copyright and trademark protection. Both are important aspects of intellectual property as applied to video games.

Licensing agreements are very common in the video game world. A license grants a party the right to use a creator’s intellectual property, such as a character or logo. Typically, a fee is paid by the licensee to the licensor (the creator or publisher) in return for the ability to use the intellectual property for a specific usage in an specific region for an agreed period of time. While licensing is often utilized for the games themselves, such as with sports-related or movie tie-in games, it is particularly common in the creation and sale of video game-related merchandise.

As with other industries, advertising for video games is subject regulation and other legal requirements. For example, one type of law – known as “truth in advertising” – stipulates  that claims made in advertising must be accurate and cannot be misleading.

In the United States, advertisements cannot be “deceptive” or “unfair,” and both of these terms have legal definitions. For example, a free-to-play video game ad could be seen as deceptive if the ad shows items being used in the game without making it clear that those items require in-app purchases.

While IGA can be an effective way to derive incremental revenue from video games, publishers must be aware of limitations and potential issues. Some IGA advertisements, such as the Adidas billboards in the FIFA video games are ‘static’, permanent fixtures of a game. However, ‘dynamic’ IGAs that change based upon player behavior are more common today. In order to serve targeted ads to the user, game publishers and advertising networks include tracking tools, such as  cookies, and player location data. While legal, these practices are bound by privacy laws and game developers, publishers, and their legal advisers are responsible for compliance with the relevant regulations.

Many video games include the use of virtual “currencies” that form the basis of in-game economies. Today, there are two types of in-game currencies: those that are limited to the game experience, and those that can be converted into real-world currencies.

An example of the former is the coins collected in Super Mario or the gold pieces earned by completing quests in World of Warcraft. These currencies remain in the game and can be used to purchase in-game items. While secondary markets may arise as was the case with World of Warcraft, the in-game money cannot be converted into real currency.

The latter type of in-game currency is sometimes referred to as “premium” currency. In this case, players purchase the in-game currency with real money using a credit card or other payment method. This method of monetization is often used in freemium video games to make in-app or in-game purchases of resources or cosmetic enhancements.

Virtual currencies that have out-of-game financial impacts are subject to regulation and it is essential that developers and publishers are aware of the real and potential implications on their business and players. For example, the manner in which a virtual currency is earned or purchased may be subject to state and federal gambling laws, even if the game is not a casino-type  game. In such a case, some state laws may require that the publisher register as a casino operator.

In-game currencies may also be subject to regulation under the Bank Secrecy Act (BSA) which is administered and enforced by  the Department of Treasury Financial Crimes Enforcement Network (FINCen). Generally speaking, under FINCen regulations, a “money services business” or “MSB” is a person or entity who creates, obtains, distributes, exchanges, accepts, or transmits virtual currencies. Depending upon the circumstances, video game publishers may be treated as MSBs and so required to comply with relevant reporting and other regulatory obligations.

Game developers and publishers who wish to avoid this designation, must structure their in-game currencies in a way that their currency cannot have true monetary value. That is, the virtual currency must be limited,non-transferable, only be usable within the video game or app, and not represent a property interest in any way.

Video game developers and publishers can collect a variety of data from their users and players. Sometimes this data is used to improve gameplay; other times it is used for marketing purposes. Not all player information is subject to privacy laws, but it is important to understand which is and what privacy issues can potentially arise. Notably,  children are afforded an extra layer of privacy protection when it comes to video games and other online products, so particular care must be employed with regard to any video games that are targeted at children or cases in which children may play video games that are not designed for them.

Because consumer privacy is taken seriously and protected by the law, video game companies must put privacy policies in place, and must be transparent about the type of information they collect from players. In addition, they must be clear about what they do with the information that they collect, including whether that information is sold or shared with third parties.

Every state in the United States has a breach notification law that requires notice if certain types of consumer data are compromised, such as social security numbers or other sensitive personal information. Accordingly, any gaming companies that collect personal information from their players must put measures in place to protect this data and respond appropriately in the case of a breach. Failure to protect consumers’ personal information can be costly and it can damage the reputations and earnings of both the game and the company.

While video game companies must establish data security methodologies to protect their own intellectual property such as source code or plans for new releases, the laws that protect the companies from leaks and other data breaches are less stringent than those that protect the personal information of consumers.

The Intersection of Video Game Law and Esports

While many aspects of traditional video game law apply to the burgeoning esports industry, esports-specific regulations, nuances, other legal considerations must be taken into account. For information about this area, please see our article about esports law.

Ubisoft Sues Google and Apple, Alleges App Stores are Hosting a Copy of Its Game