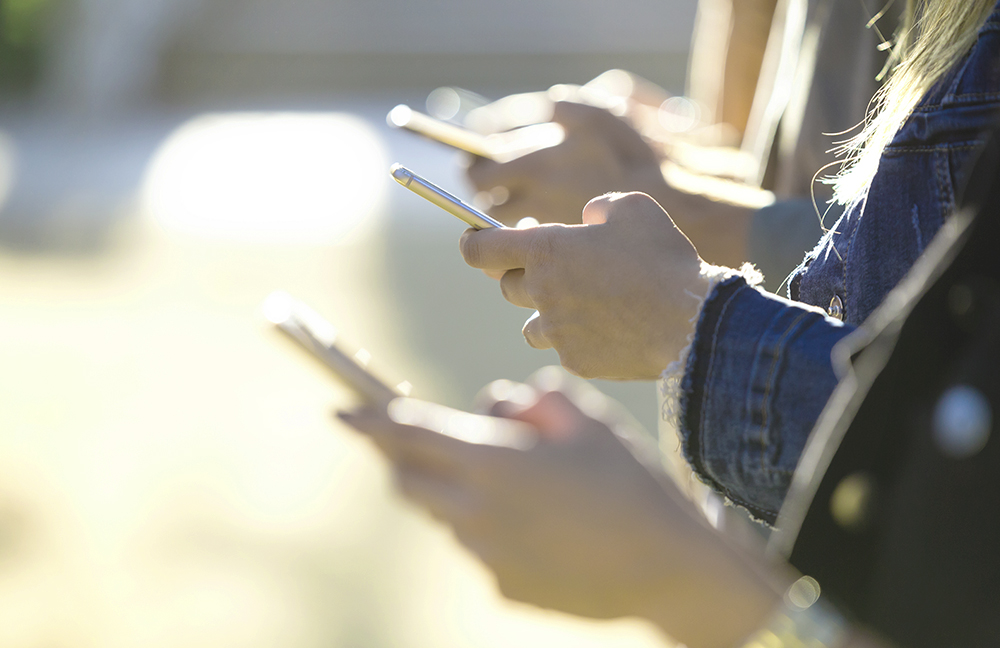 The Japanese prefecture of Kagawa is considering implementing time limits and curfews to combat video game addiction and curb smartphone use in the region. While residents will still provide input on the proposed ordinance before it is approved, Kagawa’s prefectural assembly drafted legislation to limit the gaming time of minors to one hour on weekdays. On weekends and holidays, children would have up to 90 minutes of gaming time. If passed, the new restriction would apply to smartphone, computer, and video games.

The ordinance also places a curfew for gaming activities. Younger children would be barred from using their devices after 9 p.m. Older children would have until 10 p.m. to finish their play sessions.

Kagawa officials hope to pass the ordinance in February, in which case the proposal would take effect in time for the start of the new school year in April.

The proposed ordinance comes just months after China implemented new gaming restrictions for minors. China capped weekday playtime at 90 minutes and weekend playtime at 3 hours. The country also prohibited children from playing video games between 10 p.m. and 8 a.m. Finally, China capped in-app purchases for games at $28 and $57 monthly, depending on the gamer’s age. Kagawa’s proposed ordinance does not include a spending maximum as a provision.

The new legislation also comes just over a year after the World Health Organization added “gaming disorder” to its list of behavioral addictions. According to the WHO, “gaming disorder” can be diagnosed when gaming results “in significant impairment in personal, family, social, educational, occupational or other important areas of functioning” for a period of at least a year.

If it passes, Kagawa’s proposal will be the first of its kind in Japan. Notably, the ordinance does not include an enforcement provision. Instead, local officials hope the ordinance will spark action from the national government to address gaming addiction. For now, elected officials would have to rely on parents to enforce the ordinance if it is ultimately approved.