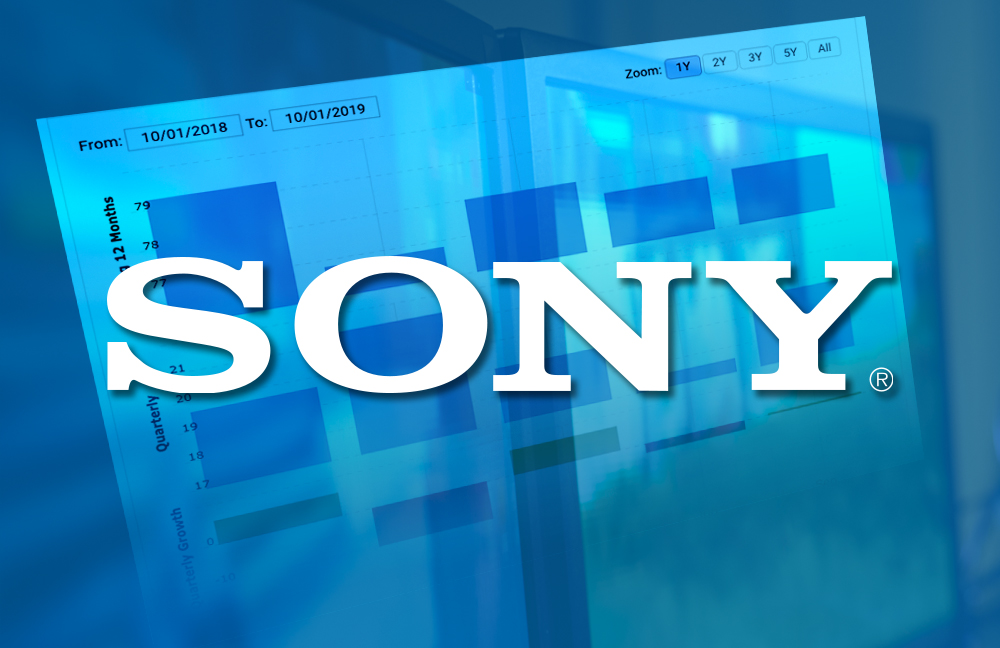 In its latest financial report, Sony revealed that Q4 2019 revenue for its Game and Network Services segment declined 20% year-on-year to $5.7 billion. Operating income for the segment also fell sharply, down 26% to $484 million.

The drop was attributed to the age of the PS4, on the market for its seventh holiday season, which simply could not sustain the level of sales of the prior year. The combined sales of hardware and packaged software fell 30.5%.

Digital and add-on software fell to $2.8 billion for the quarter, a 13% decrease year-on-year.

For the overall first nine months of its fiscal year, the Game and Network Services segment declined to $13.6 billion, a decrease of 14%.

Sony was not alone in experiencing a decline against 2018 results. Microsoft saw its game revenue decrease 21% in the second quarter, blaming the drop on a decrease in hardware sales. The Xbox One, also in its seventh year, suffered from sluggish sales throughout the holiday season.

One bright spot for Sony was its network services, which grew its revenue by 7% to $782 million.