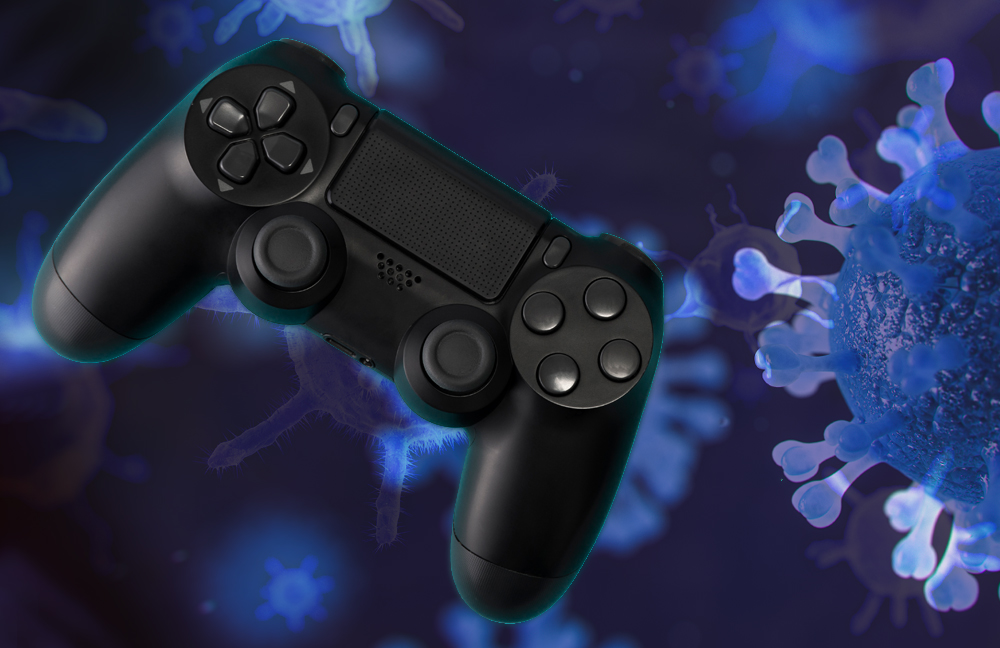 With millions stuck home as a result of the COVID-19 pandemic, the video game industry has seen both its player numbers and revenues soar. According to SuperData, for the week of March 15, total gaming industry revenue hit 75 percent of what it usually sees during the entire Christmas holiday season. For context, Nintendo gets half of its U.S. annual revenue during the holiday season alone.

According to reports from Bloomberg and The New York Times, millions have leapt to gaming as they’ve been stuck at home. During the week of March 29, 1.2 billion games were downloaded across app stores. App Annie, a company that provides app-download statistics, said gaming app downloads were 50 percent higher than in a typical week.

Steam is consistently hitting new records of concurrent online players, and Fortnite is hitting new records of player engagement – an impressive feat given the game is almost three years old. Activision’s new free-to-play game Call of Duty: Warzone saw more than 30 million users in the first 10 days after its launch in March.

While time spent gaming and the number of players has increased, Bloomberg points out that this has not correlated to a proportional increase in spending. In the U.S., for example, 70 percent of game players say they’re spending more time playing video games, but only 39 percent say they’re spending more money on them. In China, gaming use rose 60 percent during the pandemic, but only 15 percent more people clicked on ads in games. On Google, the search term “free games” has gotten more searches during the pandemic than it has in the past four years combined.

Daniel Ahmad, a senior analyst at Niko Partners, said the numbers are excellent. He noted that it would be unlikely that time spent gaming and revenue figures would be proportional. He pointed out that an increase in revenue of 40 percent is nothing to scoff at. The numbers, he predicted, “will lead to higher than expected growth for the full year.”

In its article, The New York Times pointed out that gaming is seeing a higher increase in spending than any other sector in the entertainment industry. For the week ending on April 1, game spending increased well over 60 percent year-on-year. 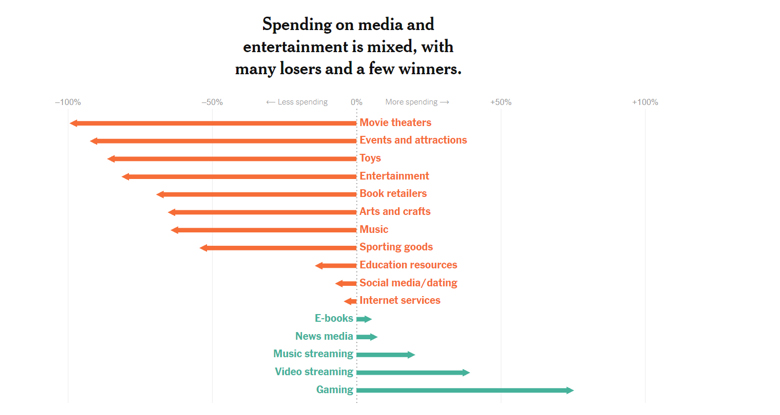