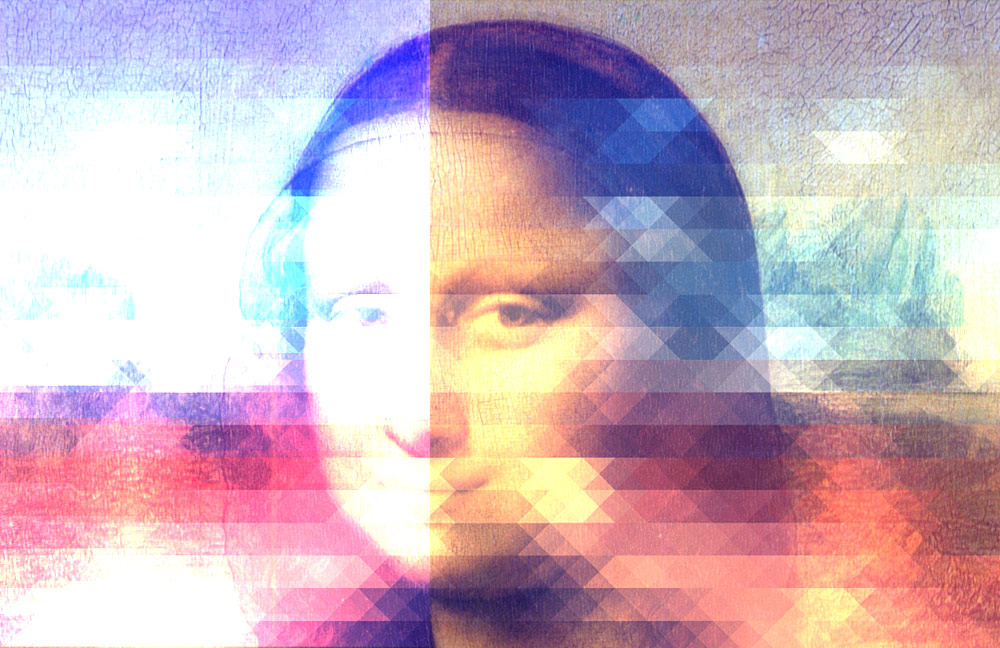 The conspicuous categorization (that is, now, the “legalization”) of video games as art has been widely reported and debated, but never as intensely as last week, when the United States Supreme Court struck down a California law banning sales of violent video games to children. The decision in Brown v. Entertainment Merchants Association, No. 08-1448, 564 U.S. ____ (2011), saw games as equal to—even the evolution of—other forms of expression, like “books, plays, and movies.” (Look forward to further analysis of the case in fu 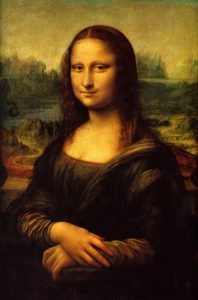 ture Gamma Law posts.) Yet some prominent precursors had been blinking on America’s screens prior to June 27.

Video games actually attained legal recognition as art in May of this year, when the National Endowment for the Arts (NEA) announced new eligibility guidelines for its grants. The NEA revisions reverberated a little throughout the art and gaming communities; the mainstream media frenzy accompanied the Brown decision. But the Supreme Court was not asked, and therefore could not answer, the question, “are video games art,” so Brown’s effect on video games is unclear and indirect. The NEA, on the other hand, is a practical endeavor.

From its inception, the NEA was tasked with developing democracy by fostering “wisdom and vision” and an ability to think independently. The stated objective of this use of public funds was to help citizens to “achieve a better understanding of the past, a better analysis of the present, and a better view of the future.”

Congress established the NEA in 1965 as an independent agency of the federal government dedicated to supporting “artistic excellence, creativity, and innovation.” So far the NEA has awarded more than $4 billion through partnerships (with federal, state, public, and private organizations), fellowships, and more than 135,000 grants. It is the largest annual national funder of the arts in the U.S.

Why does making games legal, as art, matter? 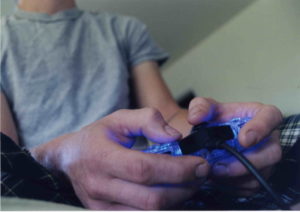 Well, of most immediate interest, “legality” matters because it allows games to be eligible for federal funds. The renamed “Arts in Media” category opens the federal vault to the games and media industries by categorizing them as works of art. Grants of $10,000 to $200,000 previously limited to work in TV and radio are now available to “[a]ll available media platforms such as the Internet, interactive and mobile technologies, [and] digital games.” (Guidelines at arts.gov.)

And, as we know from the Brown decision, the status of games as legal expression protected by the First Amendment is now confirmed as well.

I guess the conclusion is that games are finally getting some official respect, even by courts and government agencies.