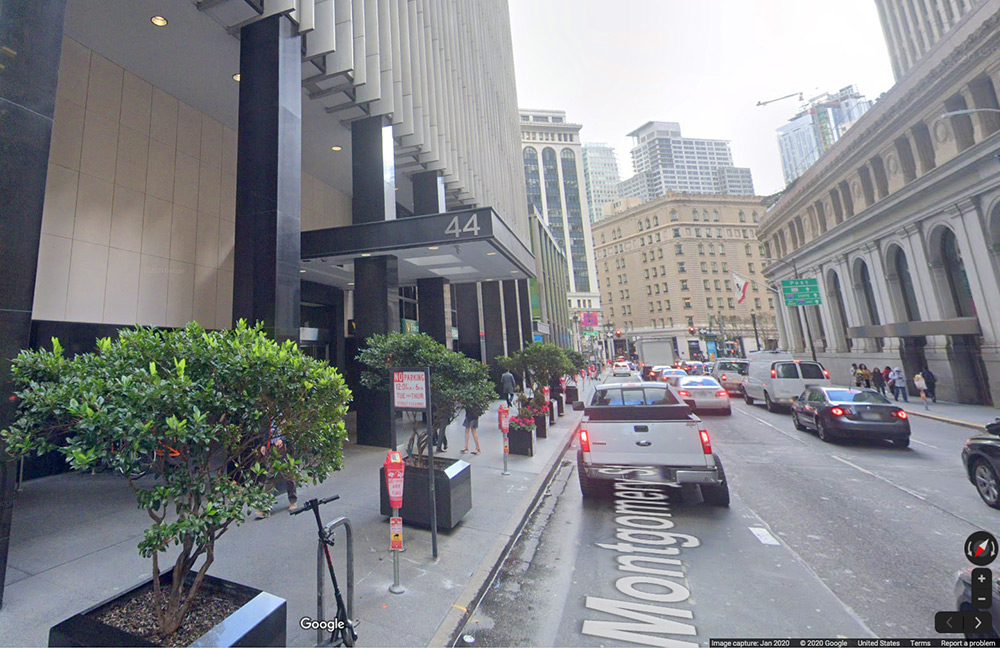 Companies designing virtual reality products often base their virtual worlds on real settings. However, making one’s virtual world as accurate as possible – while potentially helpful for copyright purposes – may create other concerns for creators. In particular, privacy issues persist when it comes to capturing footage of real places with real people, cars, and buildings. One product that has faced many privacy challenges is Google Street View. Accordingly, creators of virtual reality products based on real footage can glean some valuable lessons from the privacy challenges brought against Google, demands made from various countries, and Google’s methods for meeting those demands. 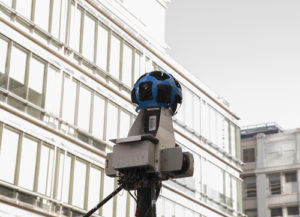 Google Street View allows users to see what a particular building or area looks like when searching an address. A person can explore cities he or she has never been to, viewing footage of neighborhoods in 360 degrees. Many have embraced the technology’s ability to let people explore a real place such as a restaurant, business, museum, or hotel before actually going there. However, the drawback is that footage of neighborhoods and businesses also captures images of people and their cars. A spouse might be caught on camera out on a date with another, children might be photographed in front of their homes, or an individual might be photographed in any number of locations in which he or she simply does not want to be seen. And while being seen in person is one thing, it is another to be captured on film and published online for an unknown amount of time. Many were thus understandably concerned about privacy.

While privacy concerns regarding Street View have grown in the U.S., many other countries have voiced similar complaints and have taken action against Google. In Switzerland, for example, the data protection commissioner claimed that Google’s software that blurs faces was not completely effective. An administrative court ruled that complete anonymity for its citizens must be ensured. Such cases are important even for companies marketing in the U.S. only; while Switzerland takes privacy issues more seriously than U.S. law currently does, Americans – if not U.S. law – may soon be altering expectations to be more in line with European norms.

Google also faced a challenge from Italy. The company paid 1 million euros ($1.4 million) because of complaints that the cars used for recording Street View images in Italy in 2010 were not clearly recognizable. Thus, people in the vicinity of the cars were not able to consent to or avoid being photographed. In addition to not labeling vehicles prominently enough, Google also unintentionally captured parts of electronic communications during mapping research, and subsequently faced further complaints.

Google faced a similar challenge in Germany and was fined 145,000 euros in 2013 for accidentally intercepting e-mails, usernames, and other data from various Wi-Fi networks while capturing images for Street View.

The European Union has also asked Google to not only post online its schedule for taking photos, but also warn communities before coming to towns for Street View photos, and purge original images after six months so that the images do not remain on its databases indefinitely.

In the face of various challenges, Google has taken steps to adapt to the public’s expectations and demands. For example, Google began blurring faces of individuals and also often meets requests for blurring of other specific images. One example is the privately owned streets of cities such as North Oaks, Minnesota; Google honored requests to have certain North Oaks streets removed from Street View.

Concerning the Italian complaint about not clearly labeling the cars taking photographs, Google adopted the requested measure fairly promptly, marking the cars it uses to collect footage as well as publicizing details about where the cars would be on its website and in the media.

The United Kingdom, Switzerland, Greece, and Japan have all voiced concerns regarding Street View. Google has responded to objections by agreeing to blur out people’s faces, license plate numbers, and other personally identifiable details, as well as lowering the height of the camera so that it does not capture photos of people in their own homes. 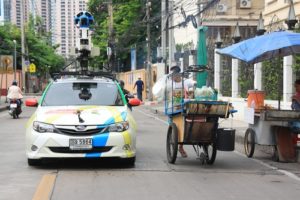 It is worth considering the assorted privacy expectations that exist in diverse countries, particularly if a company plans to map or capture footage in different regions of the world. United States law is generally less strict about privacy protections compared to the European Union. Technically, Google can disseminate a person’s image without their concern because under U.S. privacy law, there is no expectation of privacy when a person is in public. Any footage of an individual in his or her own home is, of course, a different matter.

However, with respect to earning customers’ trust and meeting consumer demand, a company would do well to do more than merely adhere to U.S. privacy law. While there is no expectation of privacy in public under the law, many individuals are likely to object to having their images taken and preserved without consent, regardless of whether they show up in a finished virtual reality product or not.

Privacy is a more significant concern in many countries outside the United States. Over twenty countries including Canada, the United Kingdom, Germany, Switzerland, Australia, and South Korea have asserted that Google violated their privacy laws. Further, privacy concerns led to Google Street View being temporarily banned in Austria and the Czech Republic.

Recommendations for Companies in the Virtual Reality Industry

In general, companies using technology similar to Street View to create virtual worlds should consider a number of issues: blurring faces and license plate numbers, announcing the presence and schedule of cameras, preservation and destruction of photos, and the height of cameras. In addition, companies should have safeguards in place so that electronic communications are not captured during the mapping process. Following these issues and making decisions that favor people’s privacy is one way to earn customers’ trust and avoid complaints, and the cost to companies to do so is relatively low, especially if a company creates a mapping plan that protects privacy before embarking on the project. Building privacy protections into the technology is the most efficient approach, and should prove to be a prudent long-term investment.