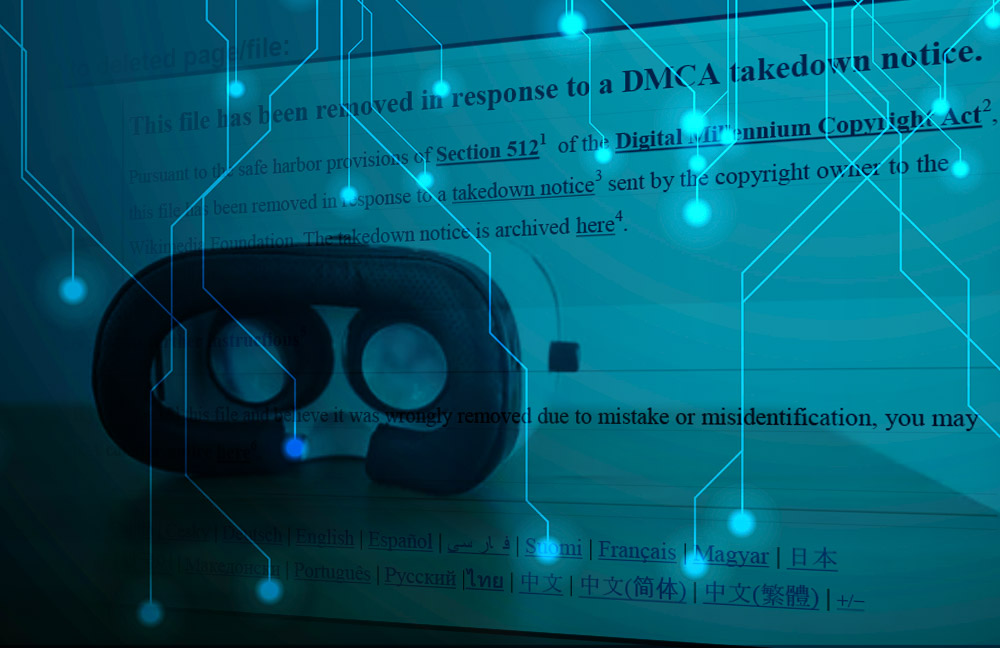 Part 1 of this article examined a case in which the DMCA was used in an attempt to remove a virtual animal from a virtual world. However, the bar for copyright infringement is high, and courts may be less likely to allow removal of a virtual item if it will cause damage to a company or product.  As Part 2 of this article discusses, virtual property in general will undoubtedly continue to be an issue of contention. 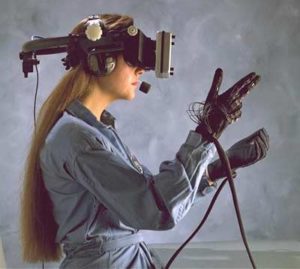 One way the DMCA could be used with respect to virtual property is in disputes between users. In the virtual world Second Life, for examples, users can create their own virtual goods, and they retain the copyright in their creations. However, if a user feels that their creation has been copied, they could resort to the DMCA, sending a notice and take-down request to the operators of Second Life.  Easy, inexpensive and already tested in user-content-based websites, the DMCA could increasingly appear in virtual reality worlds where users produce and retain intellectual property rights in their own virtual property. It seems likely that the bar for infringement would also be high in a user-versus-user dispute, and a court may require a finding of copying of source code.

In addition to copyright infringement, ownership of virtual items is another area in which issues may continue to arise. While users have no property rights in many virtual reality games, in Second Life, users retain certain ownership rights related to their virtual property – creator Linden Lab bucked the legal trend and declared that users had ownership rights in the virtual goods the users created. At one point, the Second Life homepage stated: “Second Life is an online, 3D virtual world, imagined, created, and owned by its residents” (emphasis in the original). The word “owned” was eventually removed from the statement.

The meaning of “ownership” of virtual property was a point of contention in Evans v. Linden Research, which was brought when Linden Lab suspended or terminated the accounts of plaintiffs. In response to plaintiffs’ claims that the closure of their accounts had deprived them of their virtual property, Linden Lab contended that users have rights to intellectual property of virtual goods created within the world, but they do not have rights to the “actual” virtual goods.

In Linden’s view, users create content in the virtual world and then retain intellectual property rights – the copyright – in those creations. Thus, even after a user’s account is terminated, the user still owns the copyright in the creation. However, the users do not own real or personal property beyond that. A 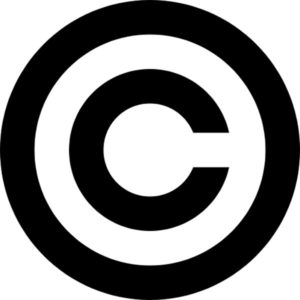 A settlement was eventually reached between Linden Lab and over 50,000 plaintiffs whose virtual property had been “converted by” Linden’s suspension or closure of their accounts. The payout was over $170,000 to be made in Linden dollars. Although the payout was virtual, it represents a concrete ramification in the sense that Linden dollars are not completely unrelated to real-world currency; “Lindens” can be purchased with and exchanged into real U.S. dollars. Thus, even aside from PR concerns, such cases can be costly.

Creators of virtual worlds should make sure they are familiar with the procedures under the DMCA. While most virtual world disputes are resolved quietly without litigation, the DMCA is likely to continue to play a part in such disputes; individuals with limited resources can resort to it with relative ease and little expense. In addition, virtual reality developers should keep in mind that bringing a successful copyright infringement case is likely to be difficult absent evidence that the source code has been copied.