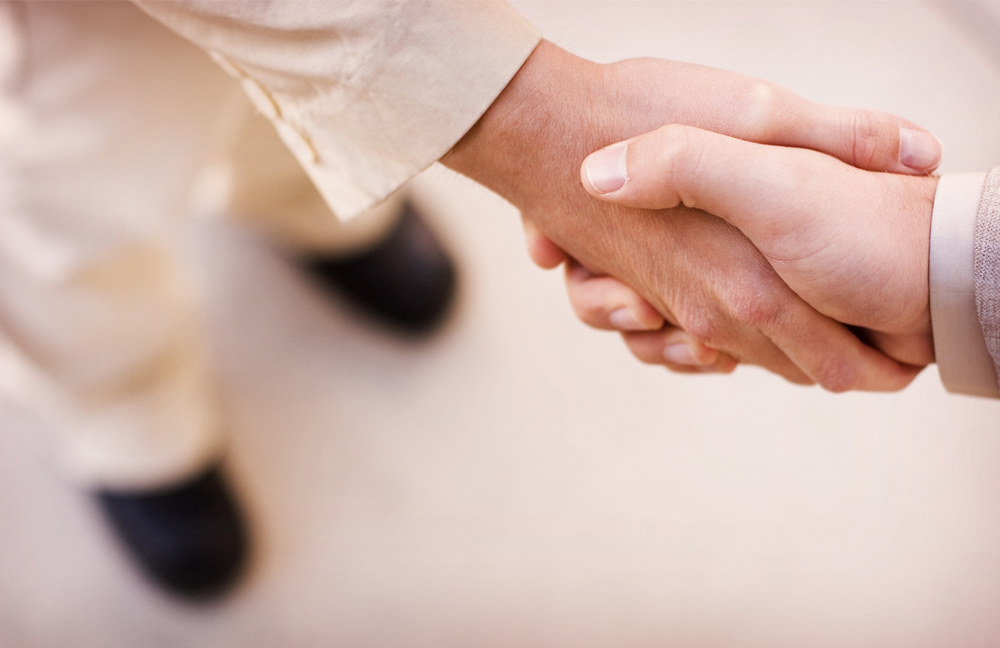 One of the most interesting thing about the evolution of virtual reality is the constant, ongoing interaction between this rapidly-evolving technology and business. There isn’t any template for the development of the relationship, particularly not when it takes place at such high velocity. Often the result is conflict. A perfect example is the privacy and intellectual property law that affects whether and how you can use a celebrity’s likeness in a VR application. If Lady Gaga’s replica is part of your VR environment, you may find yourself hearing from her lawyer. When the virtual and the real collide, the virtual may well prevail.

But not always. Another emerging area is franchise law, apparently, and it seems that in that situations where franchising and VR intersect, surprisingly, there are few problems. The law of franchising simply seems to prevail.

A little background is helpful at this point. Here’s part of a press release describing the adoption of VR technology by an enterprise called The Franchise Consulting Company.

The Franchise Consulting Company, Inc., the global leader in franchise buying and education, announced today that it will launch the world’s first Virtual Reality platform dedicated to helping consumers purchase a franchise. The platform is a breakthrough for entrepreneurs shopping for franchise investments, as well as for franchisors offering business opportunities, as it allows prospective buyers to experience a realistic inside tour of locations – without having to get in a car or on a plane.

To be officially revealed at the “Discover A New World Conference” in Cancun, the platform, named TheFCCVR (www.TheFCCVR.com) was designed from the ground up to deliver gorgeous, immersive virtual reality experiences to those interested in purchasing a franchise. The company plans to give away 10,000 Free VR Headsets to anyone who is seriously interested in owning a franchise.

If you dig a little deeper, the story gets very interesting. The upshot seems to be that the Franchise Consulting Company (FCC), as its name implies, generates revenue by connecting would-be franchisees with appropriate franchise opportunities from a consideration set of around 3,000 franchising opportunities, according to the website. This makes sense. Launching a franchise is a big bet, and having an expert intermediary involved seems logical.

Even more interesting is the way this service is positioned. The FCC website places a great deal of emphasis on emotional, personal and interpersonal factors, and says things like this: “Time and time again we’ve noticed one key attribute that great franchise owners’ share – a strong sense of self-awareness. It can be a daunting task to truly understand yourself and the opportunities your talents, interests, and wealth can create. We have the experience and knowledge to help you find the business that fits what you want to achieve.” They have almost seventy consultants, with backgrounds in franchise operations, to help clients.

Buying a franchise is not cheap – often, it’s a seven-figure investment. It’s also an intensely personal decision. There are thousands of different companies ready to franchise their systems, and becoming a franchisee means devoting a significant chunk of your life and your fortune to working with them. You’re deciding who you’re going to work closely with for a very long time, and in what environment, in support of what kind of brand, all of it.

Which is why VR makes sense. If you’re a franchisee, and you’re evaluating hundreds of different potential partners, it’s not realistic to travel all around the country for a month, looking at all of them. You can review them from your home or office, and FCC is so eager to have you do this that they’ll supply the headset.

But what if, later, you decide the VR experience was misleading? If you purchase a home because of how it looked in a virtual representation, and later decide or realize that it doesn’t look like it did in the display, you have a cause of action. The architect, the homebuilder, everyone involved might be liable. What you saw doesn’t correspond with what you eventually got, and there are legal remedies available.
Interestingly, however, and particularly given my role as a transactional attorney, that doesn’t seem to be the case in franchise arrangements. Although this is nowhere near conclusive, and I would need to consult with a franchise attorney to be sure, the interesting thing about franchise arrangements, and the thing that apparently minimizes the liability associated with using VR to market them, is that legally, they’re almost exclusively considered to be financial arrangements, and the cause of action typically is based on financial results.

More specifically, franchise arrangements are regulated by the Federal Trade Commission, which grounds its supervision in a document called the Franchise Disclosure Document, or FDD. This document, which has to be delivered to the franchisee at least two weeks before the deal closes, sets out the terms and conditions of the franchise, and serves to protect both parties in case something goes sideways later.

The contents of the FDD are almost purely financial. Key provisions include the estimated initial investment, operating capital requirements, projected revenues and profits, and so on. Further, and even more interesting, the FDD usually contains an integration clause and disclaimers that expressly eliminate liability for any representations made in the course of discussion of the franchise that are outside the FDD. In other words, whatever’s said that’s not in the FDD isn’t legally relevant, because the FDD controls. And the FDD, along with being hedged with disclaimers, discusses almost purely financial issues.

In this context, then, a VR introduction to a property under consideration for a franchise is considered a representation, and both the contractual structure of the franchise relationship and the legal basis for action afterward seem very much confined to the financial aspects. This restriction isn’t infinite, of course. I’m sure a blatantly misleading or flatly untrue tour of a franchise property using virtual reality would generate some basis for a lawsuit. But absent that, or something like it, it doesn’t seem to matter what the franchise representative says or promises, if you invest in a franchise and ex post facto end up believing that what you got isn’t what you saw, you’re kind of out of luck. What matters isn’t the VR experience, it’s the numbers, the results, and what’s within the four corners of the FDD that preceded the deal. This seems like one of the rare examples in which, when there’s a head-on collision between the virtual and the real, the real prevails.