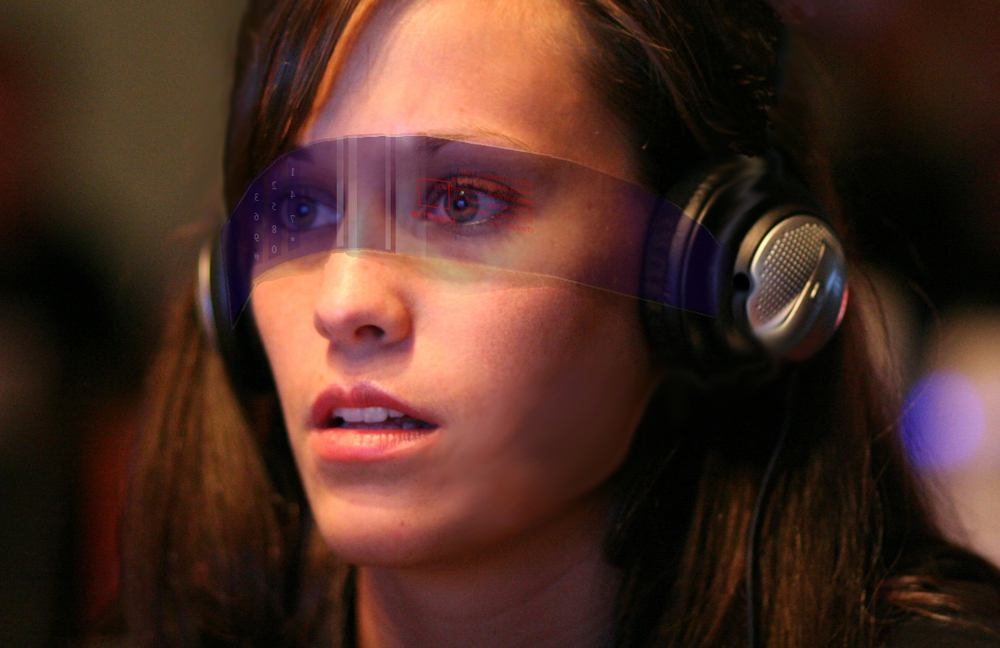 One of the earliest, and most consistent users of virtual reality has been the military. In all kinds of military jobs, VR provides a way to enhance work to make it more accurate, more efficient, and less prone to costly mistakes. One example is the work of a “loadmaster”, the person responsible for loading, unloading and properly balancing the cargo inside a military transport. By augmenting what a loadmaster sees inside the cargo space of a plane, the vital, error-intolerant work of properly arranging and securing the tons of material inside a cargo plane can be accelerated, and made much more reliable.

VR is widely used in the military for similar situations, in which routine tasks or dynamic environments have to be mastered with zero margin for error. Examples include flight simulation for pilots and crews, battlefield simulation for ground troops, medic training for corpsmen and other battlefield personnel, weapons practice and training and as with the loadmaster software, vehicle simulation.   Also, given that a lot of what the military actually does costs large amounts of money, or is extremely dangerous, military operations are a perfect environment for AR. 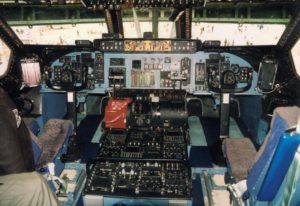 Loading a military cargo plane is complex, high-stakes work. It often has to be done under a lot of stress, or in difficult environments. Errors can down the plane. So, AR is an excellent way to augment what the loadmaster actually sees and does during preflight checks, to make sure there are no mistakes and nothing’s missed. Interestingly, though, the use of AR/VR for military purposes can become a national security matter, which makes some software subject to an entirely new regulatory scheme – export controls. Augmented reality systems to aid in loading cargo planes, according to the relevant authorities, is a military asset. It’s considered a “munition”. Which is a whole other area of law that the VR/AR industry is increasingly having to come to grips with.

In 1976, the U.S. government enacted ITAR, an acronym for International Traffic in Arms Regulations. Originally put in place during the end of the Cold War, this set of regulations was (and is) intended to safeguard United States national security and further US foreign interests by regulating the import or export of defense-related items, which include both physical objects and professional services. The simple, obvious idea was to control which countries had access to which US military assets, to insure that we weren’t, in effect, arming those perceived as enemies of the US. Increasingly, military assets also include technology, particularly defense-related software and now, virtual and augmented reality. The system for loadmasters is an example.

When it was originally developed, ITAR was focused on the classic, typical tools of warfare – ships. Aircraft. Naval vessels. Tangible objects that actually did things. Technology was in its infancy. The last Apollo moon mission ended just four years before ITAR was enacted, and it’s helpful to remember that the computing power for those missions was incredibly primitive – a smartphone is millions of times faster and more powerful than the computers used to send men to the moon.

However, as the definition of warfare, and the role of technology in it, rapidly broadened, the definition of “munition” had to grow as well to include software, satellites, everything that went into modern warfighting. For example, GPS satellites, which now power everything from the direction system in rental cars to cruise missiles, wasn’t even begun until 1978, but now, satellites and related technology are a fundamental, and closely monitored, category of military assets under ITAR. The loadmaster AR system, made by a company called Navmar, is another.

Founded in 1977, Navmar Applied Sciences is one of thousands of small and medium-sized defense contractors around the country. Headquartered in a suburb of Philadelphia, Navmar began by developing and marketing “highly specialized acoustics engineering and analysis support to the Naval Air Warfare Center in Warminster, Pennsylvania. Here our engineering staff worked in concert with naval base researchers to develop new innovations in anti-submarine warfare.” In the past forty years, the company has grown to over 200 employees, at ten locations around the country. They now provide dozens of products and services in in six different categories, one of which is the loadmaster augmented reality platform. Which is governed by ITAR.

For companies in the virtual reality business, this creates a new kind of regulatory obligation that conceivably applies to almost everyone. In addition to the typical legal issues any business faces, VR/AR companies also have to grapple with the process of having their technology reviewed, and a determination made as to where and how it fits into the regulatory scheme of ITAR. Conventional defense contractors are used to this – they’ve been doing it for a long time. But for tech companies, especially fast-growing, early-stage VR companies, this is something new, and something really, really important.

There are a number of different potential outcomes in the ITAR certification process for a company’s software, which are far too complex to describe in a blog post. Suffice to say that it’s a specialty unto itself. The ideal outcome is a declaration that a company’s product is an “EAR99”, meaning, overall, it’s not classified as a military-related product, and typically doesn’t require an export license. This isn’t completely the end of the story – you still need to insure that the product isn’t being diverted to a prohibited country, or used for a prohibited purpose, for example. But an EAR99 classification is a very desirable thing.

But the main point here is that having this determination made is not optional. Penalties for noncompliance, and/or not obtaining a license are severe, and include both fines and jail time.  “Severe” means a fine of a million dollars per violation, applicable retroactively The best advice is this – if you’re involved in virtual or augmented reality at all, it’s a very good idea to find out whether and how your product or service fits into the enormous machinery of ITAR, and above all, not to overlook it. This is about national defense, homeland security and an entire ecosystem of regulatory actors who you neglect at your peril.