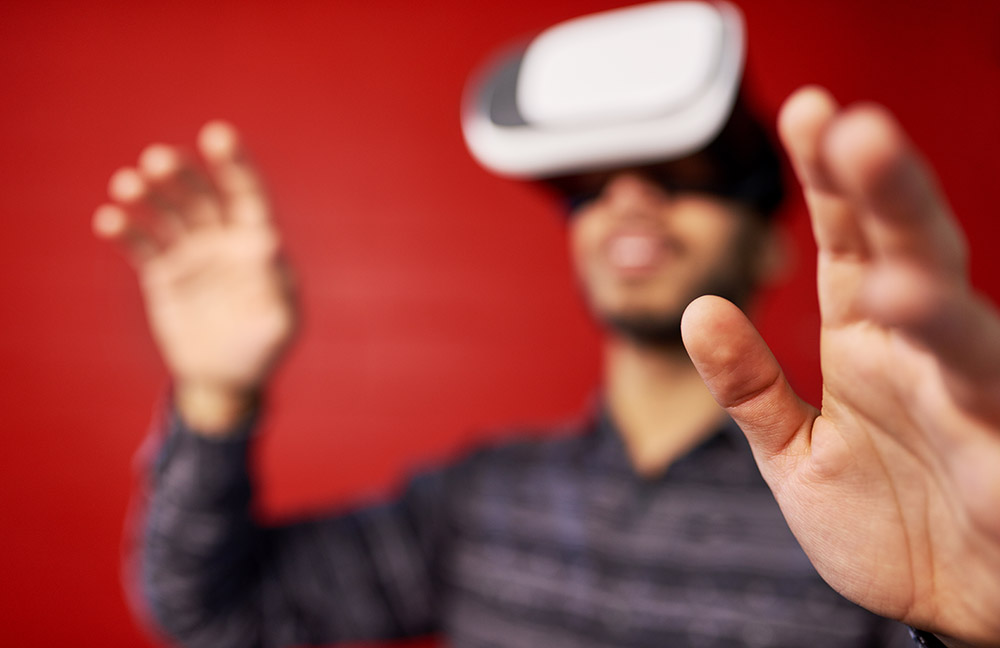 When the first Harry Potter movie came out, Emma Watson, the actress who played Hermione Granger, looked like this: 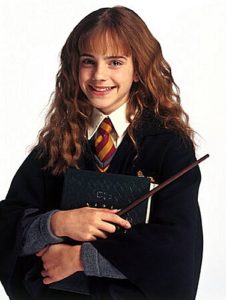 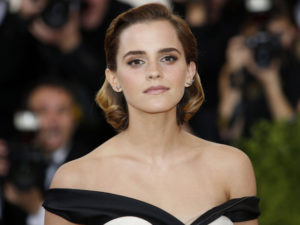 The internet being, ah, the Internet, apparently a considerable fan base has been built up around Ms. Watson’s imagined capabilities in various areas. Or, to put it a little more bluntly, there are a lot of men in basements around the world who spend a lot of time fantasizing about Emma Watson.

Enter virtual reality, so to speak.

A developer called Virtual Harem 34 has created a Patreon account, in order to fund a VR sex tool featuring a three-dimensional character who looks an awful lot like Emma Watson. In fact, exactly like Emma Watson. In case you’re unfamiliar with it, Patreon is a crowdfunding platform that provides ongoing revenue for creators, mostly podcast creators, webcomic people or occasionally, writers. Basically, instead of generating a lump sum for creating one thing, like most crowdfunding platforms, Patreon is designed to allow people to make an ongoing living while creating.

So, the extremely bad boys of Virtual Harem 34 have developed a platform to create a way for their patrons to have very realistic, and in some states, very illegal forms of virtual interactions with a virtual Emma Watson. How is this legal? Doesn’t she own the rights to, of all things, that?

Nope. Not so simple, as with almost all things connected to VR law.

Celebrities own their images. In the absence of some kind of binding agreement otherwise, if they find someone illegally using their likeness, they have a host of remedies. For instance, they can send a cease and desist letter, or sue for damages. The right to protect your likeness is known as a “personality right” and basically acknowledges that your image is your property, and has value. Copyright is the official protection of this value. You cannot simply make a copy of Hello Kitty and start selling it on T-shirts. Sanrio owns it, you are using their property (and making money from it), and you will be sued. The same thing happens if you make a t-shirt bearing the likeness of, say, Beyonce. This, by the way, is the case whether or not the person whose likeness you’re lifting is actually alive. Heirs can inherit personality rights, or you can convey them to a business.

However, this only goes so far until it bumps up against the First Amendment. Freedom of speech is one of the most basic concepts in American law. In fact, it predates US law, with roots in the French Revolution, and eighteenth-century English thinkers and jurists. First Amendment protection is very broad, and it includes images that have any artistic or creative merit at all. Which is where things get sticky for Ms. Watson.

The entire legal area where the right of personality and the First Amendment intersect is very gray. That being said, historically, courts have looked at whether a certain image or expression was “transformative.” Did the person who created it change it significantly, in other words? Another way to put this is that in evaluating the use of someone else’s likeness, courts analyze whether there is enough artistic and/or creative input into the finished product to make the product primarily about the skill of the creator than the fame of the subject. If you simply copy and sell images of Leonardo DiCaprio, then you are clearly infringing on his copyright because you haven’t done anything to change or improve it. However, a limited edition art print of Tiger Woods at the Masters is protected, because the final product doesn’t rely strictly on Woods’ celebrity, but also on the skill of the artist. Sorry, Tiger.

Another significant issue in mapping the gray area is the media in which the infringement occurs. If you’re simply printing stolen images on mugs, mouse pads and so on, you are really just creating a product, which isn’t really speech. You lose. By contrast, if you’re printing a newspaper, or a magazine, or some other form of media, that’s much closer to protected political speech, which is very, very safe. Virtual reality falls somewhere in the middle. It’s media, true, but it’s not necessarily public media (there goes the political speech argument) and when you turn off your Oculus Rift, it stops existing.

And finally, and perhaps most significantly, there’s the issue of what the VR creation is actually delivering, and what customers are actually buying. In the end, it’s not about the part of the creation that’s above the neck – i.e., that actually looks like Emma Watson. It’s about the rest of the creation, which is basically interchangeable. A pornographic character by definition has to have a body that’s nothing like an actual woman’s and certainly nothing like Emma Watson’s. This is especially true when you look at her body (sorry) of film work. Hermione Granger was unquestionably a G-rated character. Her typical uniform was a sweater. Given that, there is really almost no specific connection conceivable between the naughty VR character and the actual onscreen creation, let alone the actress who portrayed her.

So, ultimately, it’s unlikely that courts are going to step in to stop this little project. Again, as is the case with a lot of VR law, much is up for grabs and anything can happen. Despite the fact that when the Constitution was drafted, the authors could never have dreamed that one day people would have figured out a way to have pretend sex with a famous woman, those real-world rights will probably still be in effect in a virtual world. And as always, the implications are fascinating. Imagine, for instance, what kind of fantasies people would like to virtually live out about Donald Trump.