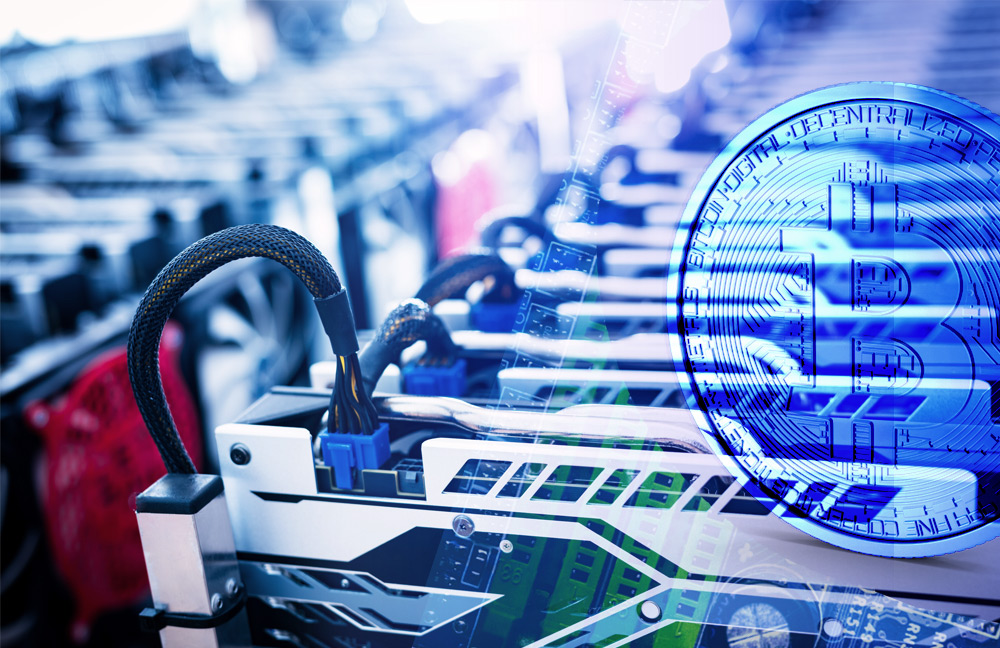 Bitcoin may be touted by many as the digital currency of the future, but there is a fixed limit to its supply which can never be exceeded or increased. So, what happens when there are no more Bitcoin left to mine, and how will the Bitcoin ecosystem be affected?

Traditional currency types have no real supply limit because central banks are able to print more currency at will, as was the case in 2019 when the United States’ Federal Reserve Board of Governors gave the go-ahead for the US Treasury to print $206.9 billion in new notes. The amount of dollars printed or destroyed fluctuates from year-to-year based upon a variety of economic factors, thereby changing the amount of physical money in circulation as determined by the central bank.

Bitcoin was designed to be a global, uncensorable currency that was not tied to a central bank or government which could control its supply. As such, the original Bitcoin whitepaper called for production to be decentralized: coins would be minted based on the amount of work done by miners, and not determined by any third-party:

“The steady addition of a constant of amount of new coins is analogous to gold miners expending resources to add gold to circulation.”

A supply limit of 21 million coins was set, with no possibility of this limit ever being exceeded or increased, and minting of new coins will become impossible once the supply limit is reached. No one knows why Satoshi Nakamoto, the reputed Bitcoin creator, decided on a fixed supply model. In fact, Nakamoto himself noted in an email that his decision to implement the supply limit was, “an educated guess”. It is clear, however, that a capped supply creates a deflationary economic model, a fact of which Nakamoto would have been aware when he made the decision. It is likely that Nakamoto wanted Bitcoin to be unaffected by inflation and increased prices and, by creating a deflationary model, he achieved just that. While estimates differ, it is projected that all 21 million Bitcoin will be mined by the year 2140.

The Future for Bitcoin Miners

Without the Bitcoin reward that miners receive for mining new blocks and keeping the blockchain in consensus and secure, other incentives must be provided for their vital work. Nakamoto had the foresight to consider this, and stipulated that transaction fees will be used as an incentive for miners once the supply limit is reached. From the Bitcoin whitepaper:

As the supply of Bitcoin approaches 21 million, it is likely that the ecosystem will vote to increase the block size on the Bitcoin blockchain. Doing so would allow more transactions to be filled into each block, and in turn, create more transaction fees per block for miners. This would keep miners incentivized to secure the network even as the Bitcoin rewards dwindle toward zero.

The Law of Supply and Demand

Provided that Bitcoin is able to retain value and reach mainstream adoption, the 21 million Bitcoin supply limit will dramatically affect the value of Bitcoin. The law of supply and demand dictates that the price of a product or goodwill rise when there is an increase in demand without a subsequent increase in supply. As such, the price of Bitcoin and the overall value of the Bitcoin economy is expected to increase as the supply limit nears.

This value could be driven up even further if Bitcoin is able to overtake gold. Bitcoin’s market capitalization is currently in the region of $200 billion, while the world’s existing gold supply has a total value of around $8 trillion. Many experts believe that it is only a matter of time before the value of Bitcoin overtakes that of gold. Were this to happen, more investors would be attracted to Bitcoin and the subsequent increase in demand for the supply-constrained digital asset would drive up its price and return current investors significant amounts of money.

The Future of Money Supply?

Unlike fiat currency, the supply of Bitcoin is controlled by transparent and immutable laws and rules. In this way, Bitcoin provides its users with both stability and visibility regarding the supply status of the digital asset, but it also means that its future is, for better or for worse, beyond the control of any single party.

Of all of the questions regarding what will happen with there is no more Bitcoin to be mined, the matter of exactly how transactions and fees will be impacted has to be the among greatest. Transaction fees could rise substantially if there is an increase in volume of transactions. Or, if the block size limit is increased, transaction fees could remain fairly constant, as more fees will be included in a single block for miners, allowing more transactions to be verified in the same amount of time. As time passes, Bitcoin edges closer toward the end of supply; provided that it can survive the journey, arrival at this destination will make or break the cryptocurrency for good.