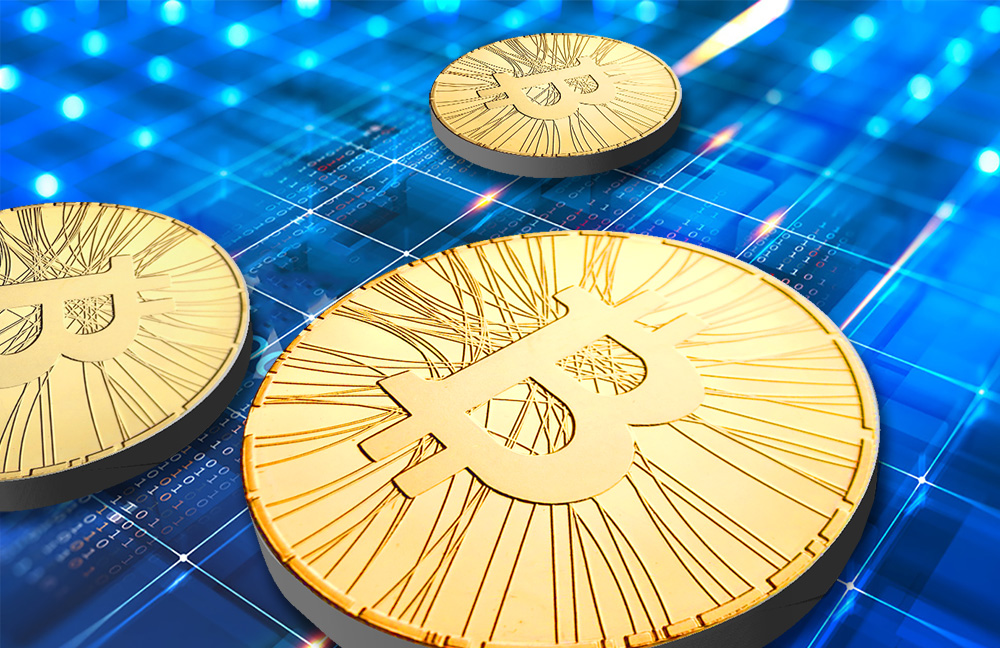 The cryptocurrency industry has brought about a type of factionalism hitherto unseen in the tech world. Twitter and Reddit wars are a common occurrence, with groups of cryptocurrency enthusiasts battling in a war of words in support of their favorite projects and developers.

One of the most vocal subsets of the cryptocurrency industry are Bitcoin Maximalists, who are ardent supporters of the original Bitcoin as the only cryptocurrency to play a role in the future of the global economy. Their beliefs point to a digital age in which Bitcoin will become the world’s only globally-used digital currency, leaving all other coins in the dust.


The bible of Bitcoin Maximalists is the Bitcoin whitepaper written by the pseudonymous Satoshi Nakamoto in 2008. Nakamoto’s description of a decentralized, cross-border digital currency operating at minimal fees is what has caused Bitcoin garner so much attention and popularity, with its value hitting $100 billion and rising. This serves as the foundation to the maximalist belief of a decentralized form of digital currency which can be transacted and sent across the globe in a matter of seconds for minimal fees as a superior form of currency to current fiat options. Maximalists take the power of Bitcoin several steps further in their belief it will provide everything a consumer or business will ever need in a digital currency, and therefore, all other cryptocurrencies will eventually be rendered obsolete.

As the outspoken Bitcoin Maximalist Chris DeRose puts it:

“As a Bitcoin Maximalist what I believe is that it is the only one that matters. And it’s the only one that matters because blockchains work. There’s a saying that we have here in South Florida and in our circle that because blockchains work, miners are incentivized to join the longest chain. That’s going to be Bitcoin because of its first mover advantage. I don’t see that changing and if you look some of these other alt. coins and you look at some of these competitors and when you compare them in various terms transaction volume, power consumption etc. etc. the numbers are significantly lower to the degree of multiple levels of magnitude, even. So I think that Bitcoin is definitely the most prosperous coin and will remain so for these reasons.”

Two of the strongest factors in support of the Maximalist belief system are the strength and longevity of the Bitcoin network, collectively known as its network effect. Because of the way that blockchains are secured, the longer a blockchain has been in existence and the more users and nodes it attracts, the more secure the network is against malicious attacks. Due to its longevity in this relatively new industry, Bitcoin has already made significant strides in building the trust of users, businesses, and investors around the world. This will be near impossible for competing currencies to replicate.

Bitcoin is one of, if not the longest, operating blockchains in existence which has yet to experience any hack or significant downtime. In fact, since it first launched on January 3rd 2009, the Bitcoin blockchain has experienced over 99.99% uptime, a testament to its security and strength. As Bitcoin’s network effect strengthens over time, this uptime percentage is only expected to rise.

Bitcoin Will Eventually Include Everything

Maximalists steadfastly belief that the strength of Bitcoin’s network will enable it to evolve over time to support functionality currently seen in other cryptocurrency projects. Take, for example, smart contracts, which are not yet utilized by Bitcoin, but touted to be extremely valuable for blockchain technology in future. Maximalists believe that while smart contracts are not presently available on the Bitcoin blockchain, they will become a feature in the future as the network develops.

Software developer and self-proclaimed Bitcoin Maximalist Oleg Andreev not only agrees with this point, but understands on a technical level how this could occur in the future. “All fancy features like higher capacity, smart contracts, etc. will be bolted on top of Bitcoin as long as it’s safe to do with all excessive demand satisfied by commercial blockchain networks, separate layers and protocols on the side and on top of Bitcoin.”

Maximalists consider Bitcoin the be-all and end-all of cryptocurrencies, but there are many other blockchain projects which solve problems outside the scope of Bitcoin. Ethereum is often wrongly thought to be a competitor to Bitcoin because it is the second largest cryptocurrency in the industry. But the Ethereum network is utilized in ways vastly different to Bitcoin, such as the creation of decentralized applications (dApps) and aforementioned smart contracts. While Maximalists believe these features will eventually be available to Bitcoin, detractors hold that this is not possible.

Ethereum’s founder Vitalik Buterin condemns Bitcoin Maximalists’ belief that Bitcoin is the only valuable coin as shortsighted, and states that everyone would do well to support each other’s projects:

“Essentially, the idea that an environment of multiple competing cryptocurrencies is undesirable, that it is wrong to launch “yet another coin”, and that it is both righteous and inevitable that the Bitcoin currency comes to take a monopoly position in the cryptocurrency scene. Note that this is distinct from a simple desire to support Bitcoin and make it better; such motivations are unquestionably beneficial and I personally continue to contribute to Bitcoin regularly.”

Will it be Bitcoin in the End?


Bitcoin and indeed the entire cryptocurrency industry have yet to reach a point of mass global adoption, and until this happens the argument between Bitcoin Maximalists and the remainder of the industry will continue. The continued growth and strength of the Bitcoin network points to increasing usage of its currency, but there are still many ways in which an alternative digital currency could take over the market and prove a more viable solution. For now, Bitcoin remains the only significant player in this game, but if history has taught the world anything, it’s not to rely on past performance as an indicator of future results.