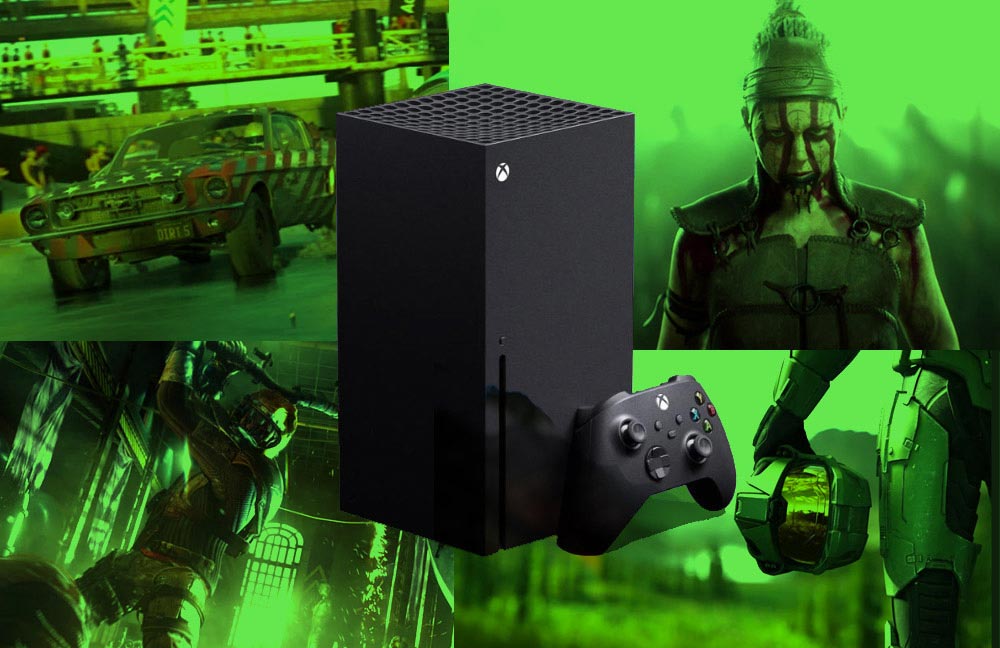 Microsoft has announced that it will hold its July Xbox Games Showcase on July 23 at 9 a.m. Pacific Time. The stream will air on Twitch, Youtube, Twitter, Facebook, and Xbox.com. While the event will focus primarily on first-party titles for the Xbox Series X, the company has not ruled out showing third-party games.

The line-up of games is not yet confirmed, but platform launch titles like Halo Infinite are expected to have extensive showings.

This is not Microsoft’s first game-centric presentation of the Xbox Series X. In May, the company streamed a one-hour presentation  of 13 third-party games that included highly anticipated titles Assassin’s Creed Valhalla, Madden NFL 21, and Yakuza: Like a Dragon. While the May presentation primarily showed game trailers rather than gameplay, the July presentation is expected to be more thorough.

The major gaming companies typically stage grandiose press conferences to showcase their upcoming games in the annual E3 event in June. Microsoft, for example, has conducted live press conferences there every year since 2001, the same year the original Xbox console released. However, this year’s cancellation of E3 has forced Microsoft to forgo an in-person event for the first time in nearly 20 years.

Many companies have turned to digital events in place of E3 in attempts to recreate the anticipation and hype of press conferences. Companies such as Sony, EA, Ubisoft, and Devolver Digital have all announced digital game streams in lieu of live press events.