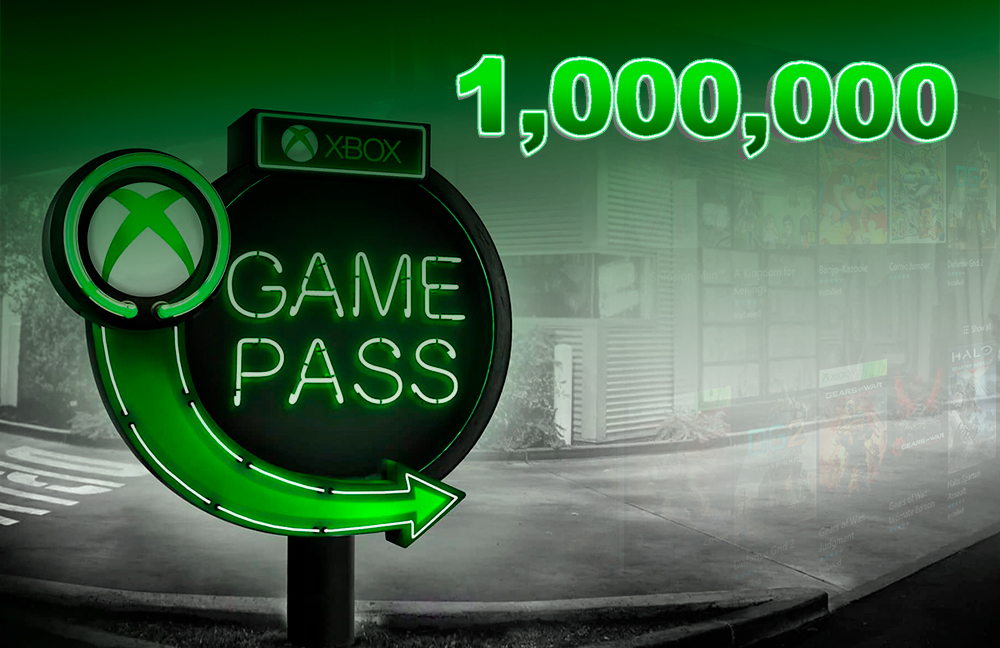 Microsoft has announced that its relatively new Xbox Game Pass service has surpassed 10 million subscribers. The news comes from the company’s quarterly financial report for the three-month period ending March 31.

Launched in 2017, Xbox Game Pass is Microsoft’s Netflix-like game service available on the Xbox console and PC. Subscribers to Xbox Game Pass have access to a revolving selection of around 100 games from publishers that include Bethesda, WB Games, Namco, and others. Every month, Microsoft swaps out the titles available to subscribers.

Microsoft also makes its first-party titles available on Game Pass alongside their retail releases. It’s an enticing feature given that a subscription to Game Pass costs a fraction of a full-price game. Subscribers can essentially pay $10 for a one-month subscription to play a $60 game. Subscribers also have the ability to purchase any games in the catalog for 20 percent off and their add-on content for 10 percent off.

Despite the impressive subscriber numbers, it’s unclear how much money Microsoft is actually making from the service. While the standard price for the service is $10 per month, most first-time subscribers pay just $1 for the first few months. An “Ultimate” plan provides subscribers access to both PC and Xbox games for $15. Moreover, the rate of growth of the service is unclear as this is the first time that Microsoft has disclosed subscription numbers.

In its financial report, Microsoft also said it saw “record levels of engagement” on its Xbox Live service. The service had nearly 90 million active users, most likely as a result of gamers staying home due to the COVID-19 pandemic.

Revenue for Microsoft’s gaming segment decreased slightly to $2.35 billion for the quarter, down $14 million for the same period last year. While revenue for Xbox content and services increased slightly, likely due to coronavirus-related stay-at-home orders, the company said this was offset by declining hardware revenues and a lower number of third-party releases this year.

While sales of current generation Xbox hardware are down so far this year, Microsoft is preparing to launch its new console, the Xbox Series X, later this year.