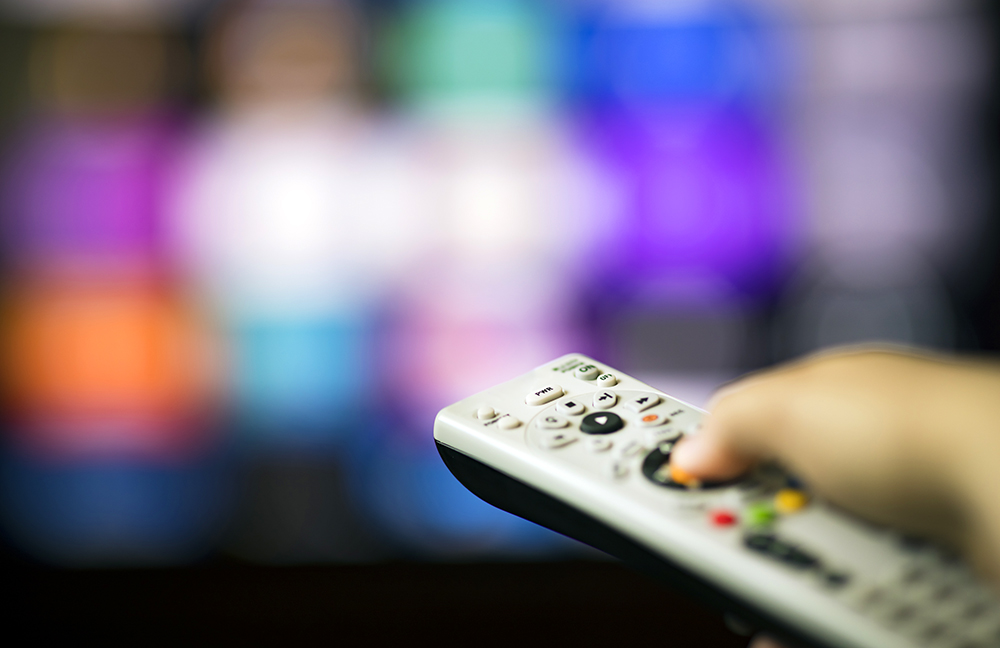 Major broadcast networks including Disney’s ABC, News Corp, CBS, and Comcast’s NBC Universal are in a fight for their lives, so to speak. Their nemesis: Aereo, a start-up that offers live television streaming over the internet. Unlike satellite or cable companies, which pay the networks hefty retransmission/licensing fees, Aereo has found a way around that by capturing broadcast signal via thousands of dime-sized antenna, which live on a “farm,” in the company’s data center in Brooklyn. Subscribers to Aereo’s service typically pay $12 per month to watch or record live television via their computers or mobile devices. On the backend, each subscriber is assigned their own micro antenna, which they alone control. The networks contend that Aereo’s transmission of their content is a violation of their intellectual property rights. Aereo takes the position that the antennae are no different than digital rabbit ears customers can buy on their own.

While Aereo’s legal battles are nowhere near over (the company is defending and prosecuting numerous lawsuits in various jurisdictions), for the moment, it looks like the courts (and the law) are on their side. On Monday, the Second Circuit Court of Appeals denied a petition for en banc review of a preliminary injunction sought by the networks against Aereo. The request for an injunction was initially denied by the District Court, and that decision was later upheld by a three-judge appellate panel in the Second Circuit in April. The networks attempted to shut Aereo down, while waiting for the infringement claims to play out in litigation. Interestingly however, while affirming the denial of the injunction, the Second Circuit ruled on the substantive issue of private versus public viewing, finding in Aereo’s favor, that the transmitted content via micro antenna constitutes a private viewing, not a public performance as the networks contend, and thus is not an infringement of the plaintiffs’ copyright. Bolstered by the Court’s decision in April, CEO Chet Kanojia resolved to move forward aggressively, bringing Aereo into other markets.

Aereo however, is not the only thorn in the networks’ collective sides – another company, on the other coast, is fighting a nearly identical battle, although seemingly with less success. FilmOn, founded by controversial Hollywood billionaire, Alki David (who initially named his company Aereokiller), streams hundreds of channels free on its site, now also utilizing a micro antenna farm. FilmOn offers paying subscribers both HD access and additional on-demand content. When the networks applied for a limited injunction against FilmOn, the District Court for the Central District of California granted it, thereby preventing FilmOn from operating within the nine western states that are within the purview of the Ninth Circuit. That ruling is now on appeal.

In an interview with The Verge in April, Kanojia echoed a subtle threat used by the networks in the Second Circuit as a litigation tactic.  They suggested to the Court that if they don’t get the law interpreted their way in the courts (the way they believe Congress would have wanted it interpreted), the networks will just take it to Congress to get the law changed. While it didn’t sway the Court’s opinion, it sure sounds ominous for Aereo and FilmOn’s future. Listening to the advocacy on the networks’ behalf however, you get the sense that the future of television, as we know it, seems to be in jeopardy. Only time will tell.