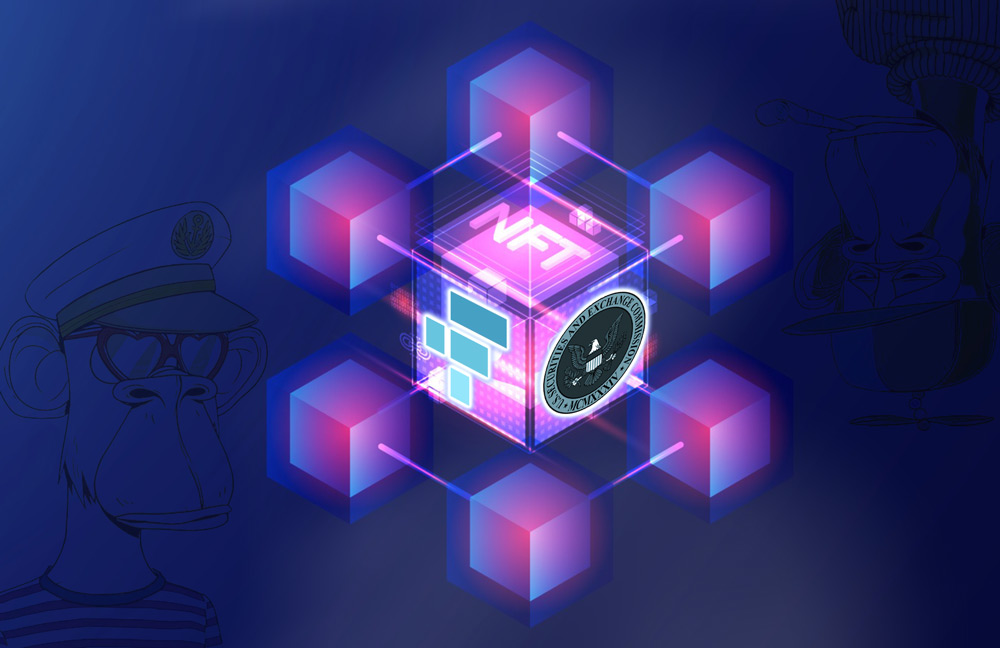 As if the crypto and NFT industry weren’t reeling enough in light of the FTX’s crash-and-burn, the U.S. Securities and Exchange Commission (SEC) is continuing its investigation into Yuga Labs Inc., the crypto company behind the (once) popular Bored Ape Yacht Club (BAYC), over its non-fungible token (NFT) collections and cryptocurrency.

According to Bloomberg, the probe seeks to determine whether some of Yuga’s digital assets operate and perform like stocks and are therefore be subject to the same disclosure and registration rules as publicly traded shares. The critical legal question at the center of the investigation is whether none, all, or some NFTs can rightfully be considered securities. The SEC reportedly has been pondering the issue at least since March. ApeCoin, Bored Aped Club’s native token, lost more than 10 percent of its value after news of the SEC investigation broke.

“It’s well-known that policymakers and regulators have sought to learn more about the novel world of web3,” a Yuga Labs representative said. “We hope to partner with the rest of the industry and regulators to define and shape the burgeoning ecosystem. As a leader in the space, Yuga is committed to fully cooperating with any inquiries along the way.”

The SEC declined to comment on what specific issues it is looking into or whether its concerns extend to other cryptocurrencies and platforms, though it did concede that it is “looking closely at all initial coin offerings (ICO)” in general.

Implications for NFTs and Cryptocurrencies

Multiple legal experts say the investigation could deal a crippling crucial blow to the NFT industry. They interpret the action as a clear signal that the SEC is taking unprecedented steps to solidify and uphold its dominion over the digital art marketplace. The agency may become even bolder in its quest for control over the industry. Many assume FTX broke its own policies and generally accepted best practices by co-mingling customer funds with its own and using those assets to prop up a sister company. The situation with FTX already sent congressional sharks circling the waters in quest of more stringent crypto and NFT legislation and governmental control.

Artist and NFT expert Alfred Steiner summed up the apprehension many minters and industry stakeholders are feeling about the SEC’s more aggressive stance in an interview with Decrypt.

“The potential for regulatory enforcement action is greater than I had anticipated, even with respect to NFT collections where each digital asset is unique,” Steiner said.

He said he is surprised that the SEC would target a blue-chip NFT collection like BAYC because the simians in Bored Ape NFTs in circulation are depicted with different visual traits (e.g., an earring, sunglasses, or a different colored background) that Steiner believes makes them appear less like securities and more like unique pieces of art.

“My impression prior to this news had been that the sort of diversity you have among digital resources in a collection like BAYC would be sufficient to keep regulatory action at bay,” he explained. “I don’t know of any previous signal that [SEC investigators] were going to do what they’ve done.”

However, other experts, including Brian Fyre, a law professor at the University of Kentucky, said the probe is long overdue.

“I’ve seen this coming for the last two years,” said Fyre. “What are all the different NFT collections that Yuga Labs is selling other than, functionally, investments in the future value of the Bored Ape Yacht Club brand? That’s all they really are at the end of the day.”

While the SEC currently does not have an official stance on all digital assets, SEC Chair Gary Gensler has repeatedly stated that cryptocurrencies are securities and should be subject to securities laws and the SEC has stated that XRP,  the native cryptocurrency on the Ripple network, is likely a security and that other currencies may also be subject to its jurisdiction.

The implications of this for cryptocurrency exchanges are potentially far reaching. Any cryptocurrency that is deemed a security must be traded on a regulated exchange. All exchanges must comply with anti-money laundering laws, know-your-customer rules, and registration requirements—which can be time-consuming, expensive, and stifle innovation in this space. In addition, it’s possible that all tokens deemed securities must comply with strict disclosure requirements, which could effectively hinder their utility.

Given how the SEC’s investigations have expanded from ICOs to NFTs to cryptocurrencies, it may be that its involvement in these technologies has only just begun.