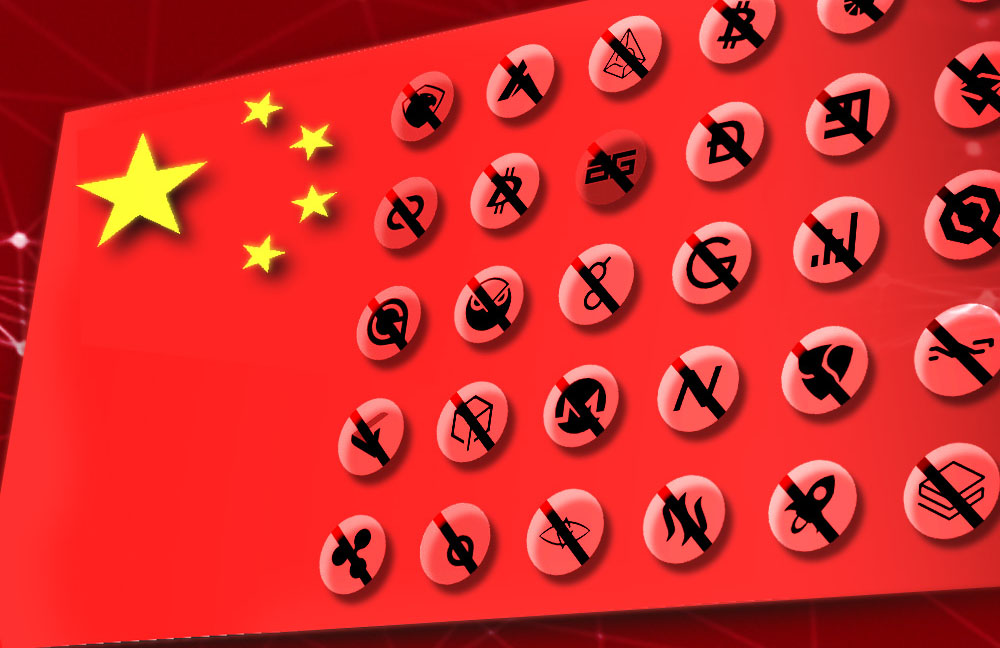 When the world’s largest nation decided to ban ICOs and cryptocurrencies as a whole within its borders, most cryptocurrency skeptics believed there would be no future for the nascent industry in China. However, in spite of the ongoing ban, much is happening beneath the surface. In fact, Chinese cryptocurrency markets are still on the rise, and a repeal of the ban within 2018 is under discussion.


In September of 2017, China banned ICOs and required all recently funded projects to return their funds to investors. That same month, BTCC, which claimed to be the world’s oldest Bitcoin exchange, ceased operations in China under pressure from Chinese regulators. This was only a taste of things to come, as the Chinese government would eventually ban all cryptocurrency-related activities, both domestic and foreign.

While at first blush it may seem that China was attempting to rid itself of an unmanageable and risky new financial market, it is far more likely that its ban on ICOs and the wider cryptocurrency market was a well-calculated and measured step to gain control over the industry.

Chinese investors went ICO-crazy in 2017, investing 2.6 billion yuan ($394 million) in cryptocurrencies and ICOs in just a six month period from January to June. However, the outright fraud which accompanied this boom quickly proved to be unacceptable to Chinese authorities.

On the subject of the reason for the ban, Sasha Ivanov, CEO of the cryptocurrency platform Waves, noted, “The Chinese government could cope with those companies working in a shadow zone of the law, but they have finally lost patience, as more and more companies tried to raise millions for nothing.”

President Xi and his administration were smart enough to understand the economic potential of cryptocurrencies, but also wanted to ensure complete control over the financial well-being of their country before allowing them to become established. Furthermore, the decentralization inherent in blockchain technology could be perceived as troublesome for the regime which has imposed bans on everything from Facebook to Google for related reasons. It should have come as no shock that the ruling party would place an outright ban on cryptocurrency as the first step in bringing the new technology under its control.

Finding Ways to Skirt the Law

Immediately following the nationwide ban, investors and blockchain companies found ways to circumvent the ban and continue operations. In the digital age, moving infrastructure, especially decentralized infrastructure, can be carried out on large scale and at a moment’s notice.

When the ban on cryptocurrency exchanges came into effect in February of 2018, Binance, one of the world’s largest cryptocurrency exchanges, immediately relocated operations from China to Japan. (The company now has plans once again to relocate to Malta following warnings from Japanese regulators). There has been little sign that this process stopped or even slowed the exchange’s business, as it continues to trade billions of dollars of cryptocurrencies every day. Examples such as Binance highlight the possibility that the ban on ICOs and cryptocurrencies in China will primarily lead to a capital flight, hurting the country in the long run.

Although trading and exchanging cryptocurrency is illegal in China, users have found ways to continue making purchases with Bitcoin and other cryptocurrencies. Users employ virtual private networks (VPNs) to mask their location, or, use popular Chinese messaging apps such as Wechat and QQ to create cryptocurrency trading groups, which are used for peer-to-peer trading. In this way, entire markets of cryptocurrency trading continue to push forward in China, even while the outright ban is in effect.

The Ban Will End, But When?

A permanent ban on cryptocurrencies would deprive China of an industry with extremely high economic potential and leave it at a disadvantage to countries that allow the industry to establish and progress. Moreover, given the ease with which businesses can relocate and for traders to find underground markets, it would seem to have limited practically effectiveness. For these reasons, it would seem likely to be only a matter of ‘when’ the ban will end, and what regulations could be in store for cryptocurrencies’ new beginning in China.

During a speech in May, Chinese President Xi Jinping praised the ability of blockchain technology to help push forward his nation’s economy. “The new generation of information technology represented by artificial intelligence, quantum information, mobile communication, internet of things, and blockchain is accelerating breakthroughs in its range of applications,” said Xi.

China’s People’s University Law School vice president Yang Dong made comments regarding new regulations for ICOs, which would end their outright ban. At the Southeast Asia Blockchain Summit, Yang rejected the idea that a complete ban on cryptocurrencies will continue, citing the original intention of the ban was to weed out bad actors in the space, not to stifle innovation entirely.

“Good ICO projects are allowed to develop in a legal and risk-controlled environment rather than simply adopting a one-size-fits-all approach,” noted Yang. “The China Securities Regulatory Commission may launch equity crowdfunding pilot program in the near future, which will be an opportunity for ICO to get in compliance.”

As China continues talks to open the cryptocurrency market once again, users and exchanges alike can expect a significant amount of government regulation and oversight on the industry. The rest of the world will be taking note of how China combats cryptocurrency fraud and manipulation while still allowing the industry room to flourish.